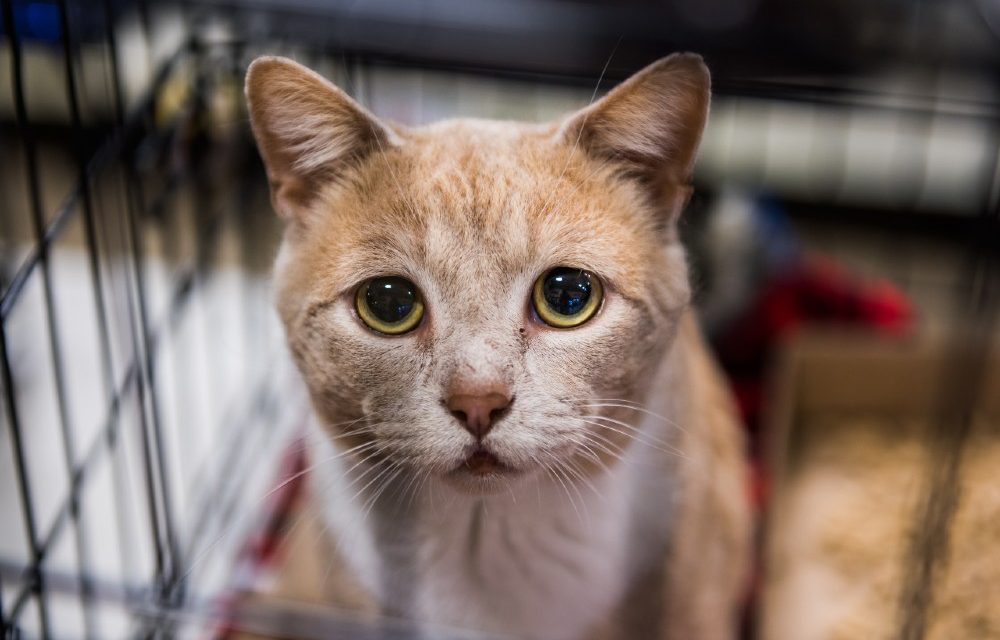 American taxpayers are funding brutal experiments on cats conducted by state-run research labs in Russia, even as the United States increasingly condemns that country’s harrowing invasion into Ukraine, according to a new exposé by nonprofit White Coat Waste (WCW).

The investigation’s documents, obtained through Freedom of Information requests, revealed that the U.S. National Institutes of Health (NIH) has forked over hundreds of thousands of taxpayer dollars to four Russian state-owned animal testing labs.

One of the entities is the Pavlov Institute of Physiology, which received $549,331 in November 2021 via the Georgia Institute of Technology. That money funded a ghoulish spinal cord experiment in which healthy cats had portions of their brains removed and experimenters implanted electrodes in the cats’ spines and forced them to walk on a treadmill, according to the WCW investigation.

Another $221,135 in NIH funding was sent to the same Russian lab for cat experiments in 2018, according to WCW.

The NIH did not respond for this story, including about whether the agency will continue funding Russian animal experiments given Russia’s invasion of Ukraine as well as whether any direct clinical applications from the research exist to date.

“Taxpayers shouldn’t be forced to pay white coats in the Russian government to torture and kill cats in wasteful treadmill experiments,” he said. “There are four Kremlin-run animal testing labs that NIH has authorized to receive our money and U.S. sanctions against Russia should include defunding them.”

“Our tax dollars should never be sent to state-run labs in adversary nations like Russia and China that threaten our national security,” McClain said in statement. “My AFAR Act would prohibit tax dollars from being shipped to animal testing labs in any countries that are deemed foreign adversaries.”