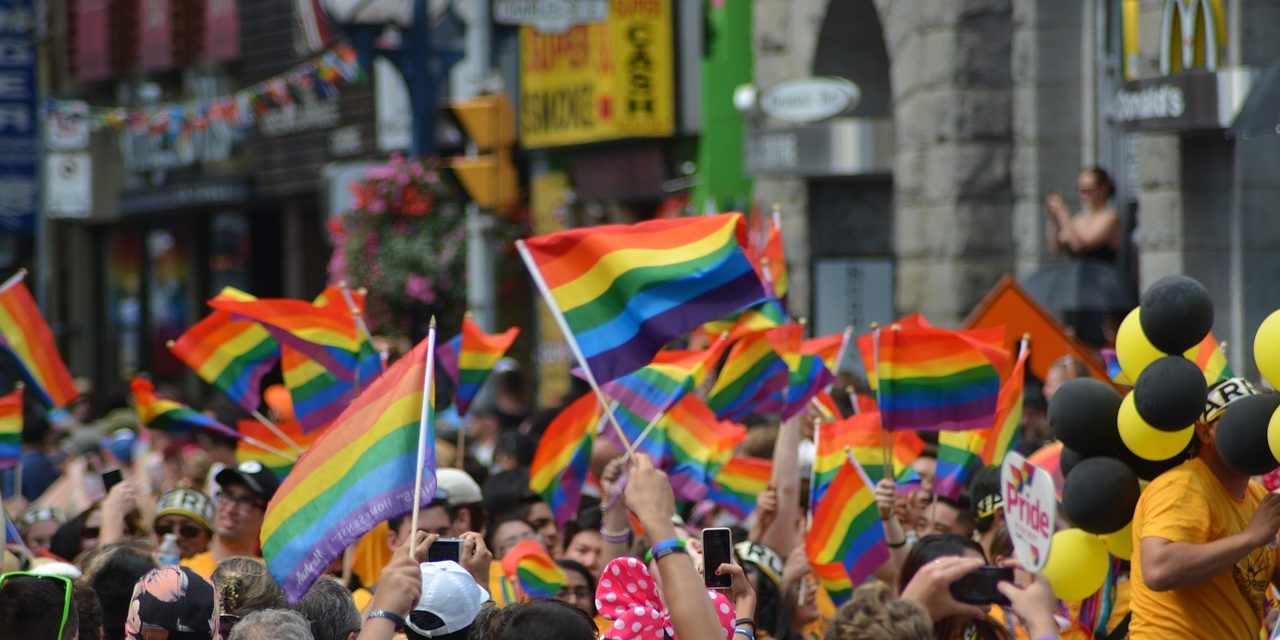 The article, under Paragraph 175 of the German Criminal Code, outlawed “sexual acts contrary to nature… be it between people of the male gender or between people and animals.” Sex between women was not specifically criminalized; however, thousands of gay women were sent to concentration camps during World War II alongside thousands of gay men.

Victims and activists have been lobbying for decades to persuade Germany’s government to clear the names of men and women convicted for homosexuality during and after Nazi rule. The bill passed through the cabinet in March and sought parliamentary approval to become law. In June, the German Parliament approved the bill of pardons which awards compensation to about 5,000 of the men who are still living. They will each receive €3,000 ($3,350) and an additional €1,500 for each year spent in prison.

Although article 175 was German law since its formation as a state in 1871, it was rarely enforced until the Nazis gained power in 1935 and modified the law to carry a sentence of 10 years of forced labor. More than 42,000 men were sent to prison during the Third Reich and many more were convicted following the downfall of the Nazi party. In 1950, East Germany reverted the law back to its former version. West Germany did not change the law and it was confirmed by the constitutional court. Estimates state that 100,000 men were drawn into legal proceedings between 1949 and 1969 and about half of those men were convicted, resulting in some taking their own lives.

Despite the decriminalization of homosexuality in 1969, there were still several thousand convictions up until the law was repealed and homosexuality was formally legalized in 1994.  Six years later, in 2002, Germany passed a resolution stating regret for the fact that Paragraph 175 was retained after the war; in 2002 it annulled the convictions of gay men under Nazi rule, but not for those convicted after the Nazi party lost power.

“This is one of the last, and very overdue, acts of recognition of the injustices of the Nazi era, doubly welcome because the persecution continued long after Nazism had vanished from the scene,” Professor Richard Evans, a Cambridge University professor and expert on German history, said of the vote.

The victims’ main concern, according to Ann Kathrin Sost of the Federal Anti-Discrimination Agency, is clearing their names. “We talked to many people who had been convicted in those times, and almost all of them said, ‘We don’t care about the money, we care about our dignity, and we want the convictions overturned,’” she said.

Germany’s bill follows a recent ruling in Great Britain pardoning thousands of men convicted for homosexual acts under laws now repealed. The new policy in Britain is named for Alan Turing, the World War II mathematician who was convicted and chemically castrated in 1952 for engaging in sexual relations with a man.

Unfortunately, many countries still uphold laws criminalizing homosexuality, primarily in the Middle East, including Saudi Arabia and Somalia, where homosexual activity is punishable by death.