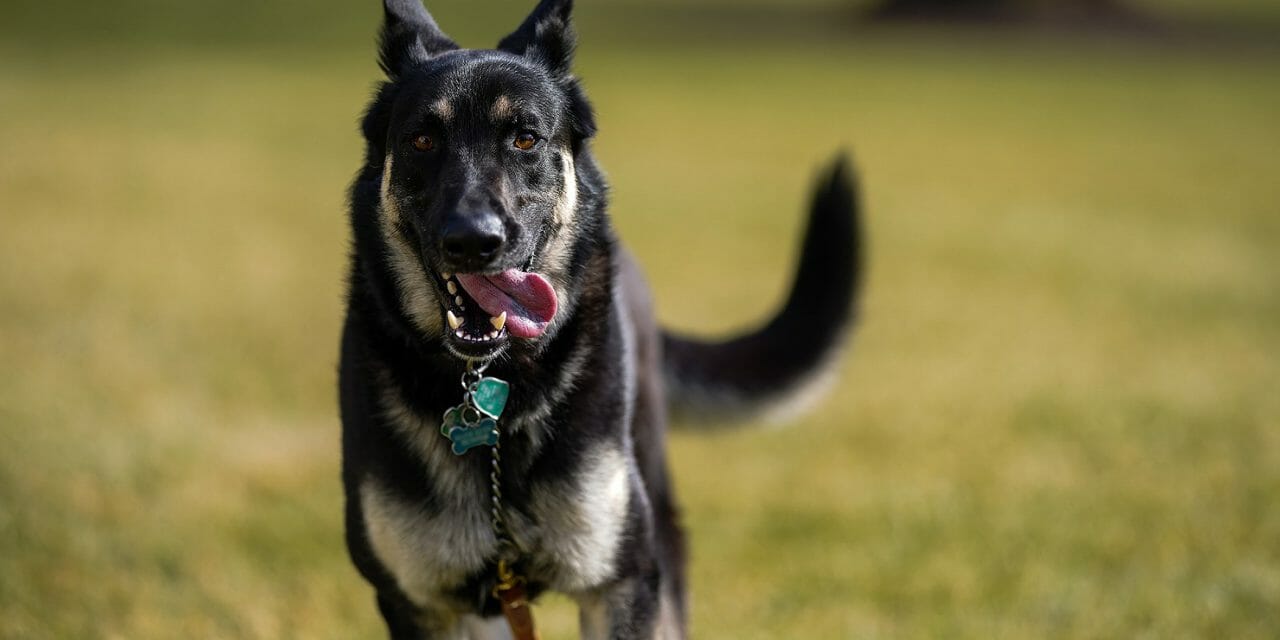 In heartening news for beloved rescue animals all over the world, the White House has welcomed its first-ever shelter dog!

Several years after purchasing Champ the Bidens adopted Major in 2018. Animal lovers eagerly praised both dogs’ arrival at the White House following Major’s virtual “indoguration,” courtesy of the shelter the couple adopted him from.

Biden began campaigning for a First Dog during his own bid for the presidency.

Major “shows the real possibilities for what could happen for all the great dogs who need homes out there,” Delaware Humane Association executive director Patrick Carroll told the New York Times.

The former vice president spent more than an hour at the shelter the day he adopted Major, despite being extraordinarily busy, Carroll recalled.

Guys, Major Biden is a big dog. He is not THAT big. The first photo is just a photoshopped good boy. This has been one hairy fact check to start your week off! pic.twitter.com/VVKFcz78qh