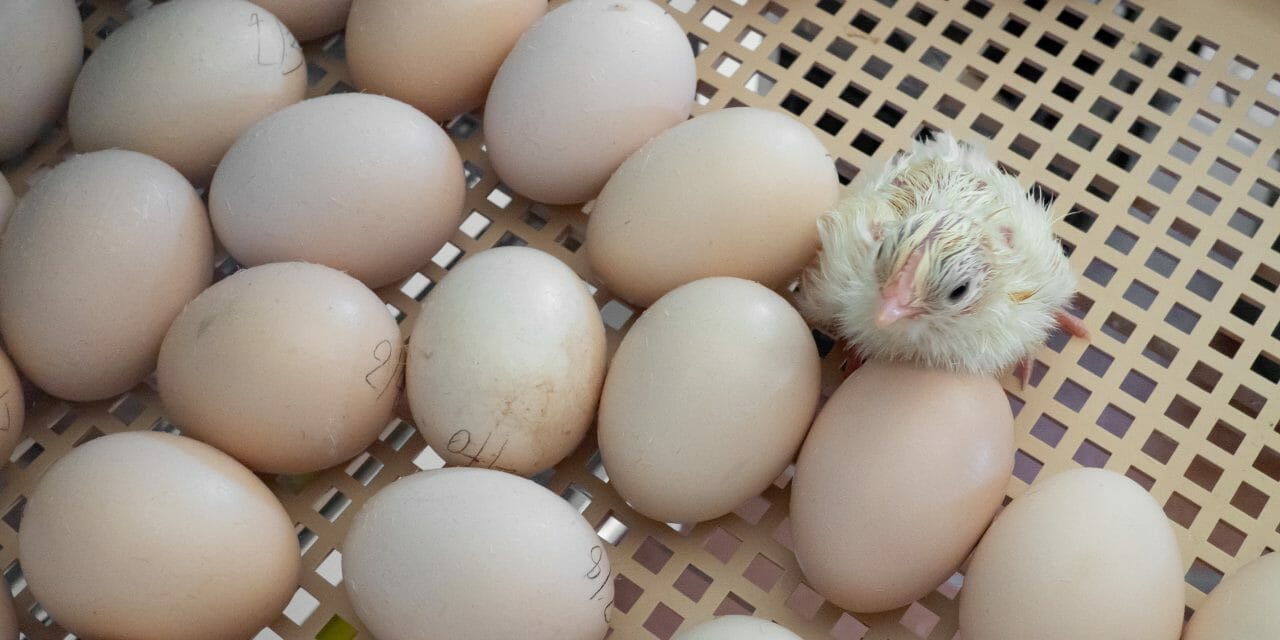 France has announced that it will ban the gruesome practice of crushing or gassing unwanted male chicks at industrial poultry farms across the country beginning in 2022.

The country’s agriculture minister also said he will push for a similar measure within the European Union.

France joins Germany as the only other country to ban the controversial practice. Switzerland outlawed the shredding of live chicks last year but still allows them to be gassed.

The senseless and cruel culling happens because male chicks are viewed within the industry as “commercially useless” because they don’t produce eggs or grow as large as females. Farmers claim the cruel practice is necessary, saying there is no practical and affordable way to identify a chick’s sex prior to hatching.

But emerging technologies are now undercutting that claim, which could save the lives of the nearly seven billion male chicks worldwide who are gassed or shredded to death each year shortly after hatching.

Ella, one such promising technology, is currently being beta-tested at a hatchery in The Netherlands. Developed by Dutch biotech company In Ovo, the large-scale, high-speed gender typing machine would allow hatcheries to only hatch female chicks, as reported by Poultry World.  Ella will “give consumers the option to buy more sustainably produced and animal-friendly eggs,” the company said on its website.

It is just such technologies that the French government wants to scale up nationwide.

“As of January 1, 2022, all poultry hatcheries will have to have installed or ordered machines letting them learn a chick’s sex in the egg,” French Agriculture Minister Julien Denormandie told Le Parisien.

Denormandie said the government will help farmers defray startup costs by providing them with a financial aid package of 10 million euros to purchase the necessary equipment.

He expects that nearly two-thirds of all poultry facilities in the country will have gender-typing machines installed by early 2022.

This is a major step in the right direction for animal welfare, but it doesn’t go far enough. Female chicks are still confined to a miserable life in crammed, metal cages and eventual slaughter in these same poultry facilities.

The best way to ensure the humane treatment of all birds is to stop buying and eating eggs and poultry entirely. 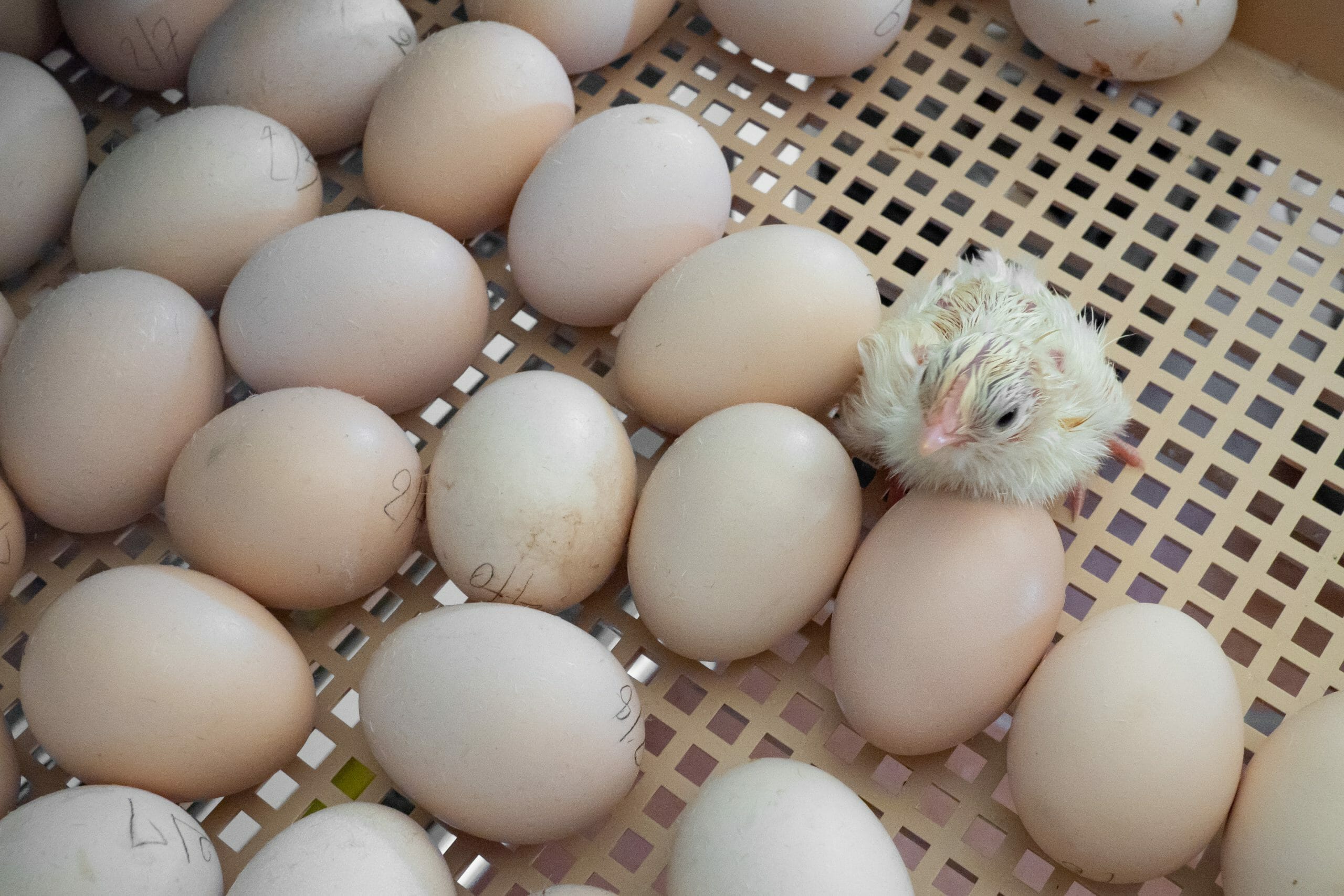