This Doctor-Turned-Pilot Has Flown 15,000 Shelter Pets to Find Forever Homes 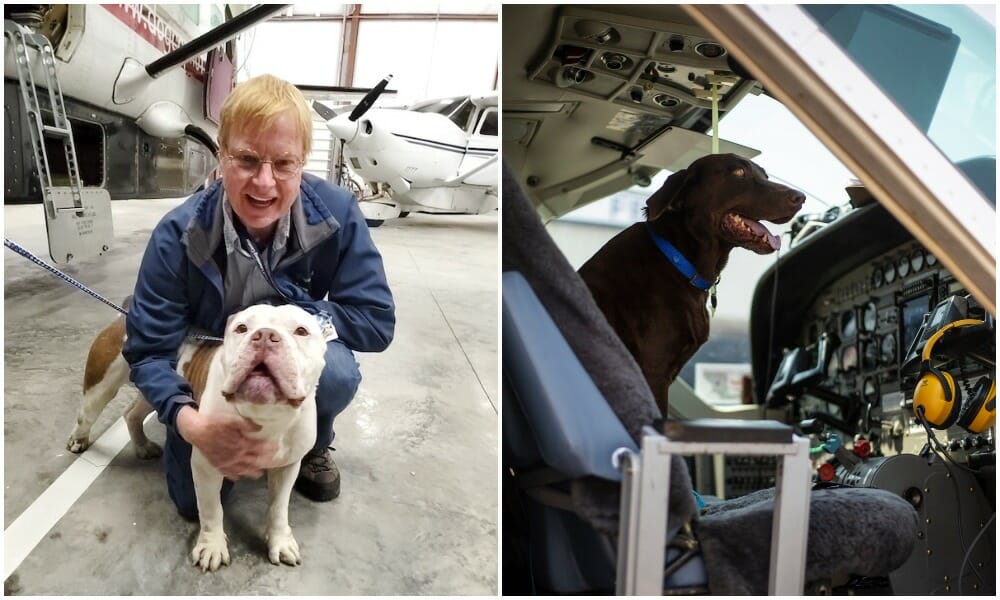 Image Credit: Dog Is My CoPilot/Facebook

A retired orthopedic surgeon from Jackson, Wyo. and now pilot for pets, Peter Rork has saved more than 15,000 adoptable dogs and cats from dying in overcrowded shelters since 2012.

Rather than a line of people waiting to board his plane, Rork welcomes dozens of adoptable dogs ready to fly to their forever homes. And he wouldn’t have it any other way.

“I like dogs better than most people I know,” he jokingly told CBS. They’re just pure of heart and pure of soul.” 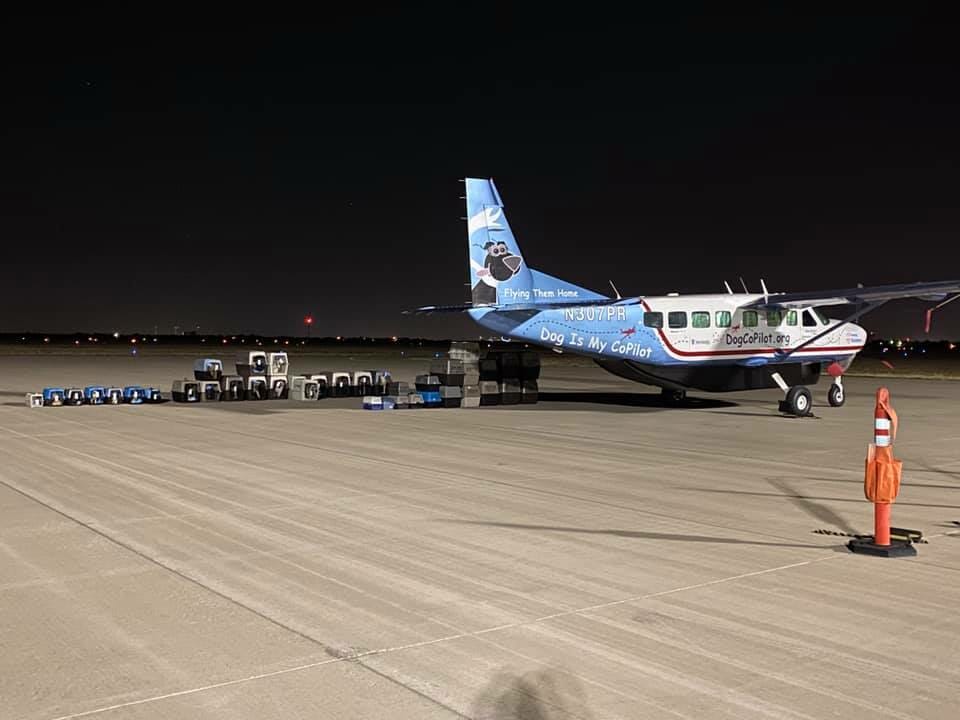 Six days each week, 67-year-old Rork and three other volunteer pilots from his nonprofit, Dog Is My CoPilot (DIMC), take animals from shelters in California, Texas, New Mexico and Arizona, where they would likely be euthanized according to the the Washington Post, and fly them to rescue groups in the Pacific Northwest and Rocky Mountain region, where they’re put up for adoption.

Sadly, about 6.5 million cats and dogs enter animal shelters in the United States each year, and approximately 1.5 million of them are euthanized, according to the ASPCA. Healthy animals are ‘euthanized’ because animal shelters don’t have enough space or the resources to care for all of the animals they take in.

Rork retired from medicine after the sudden death of his wife and started DIMC to get his life back on track, combining two of his biggest passions: dogs and flying.

Lady Freethinker applauds Rork’s commitment to making the world a more compassionate place and giving so many animals a second chance at the life they all deserve.