For the First Time In This County, A Man Has Been Charged with Animal Cruelty to A Fish

Home » News » For the First Time In This County, A Man Has Been Charged with Animal Cruelty to A FishBy Katie Valentine | April 9, 2019 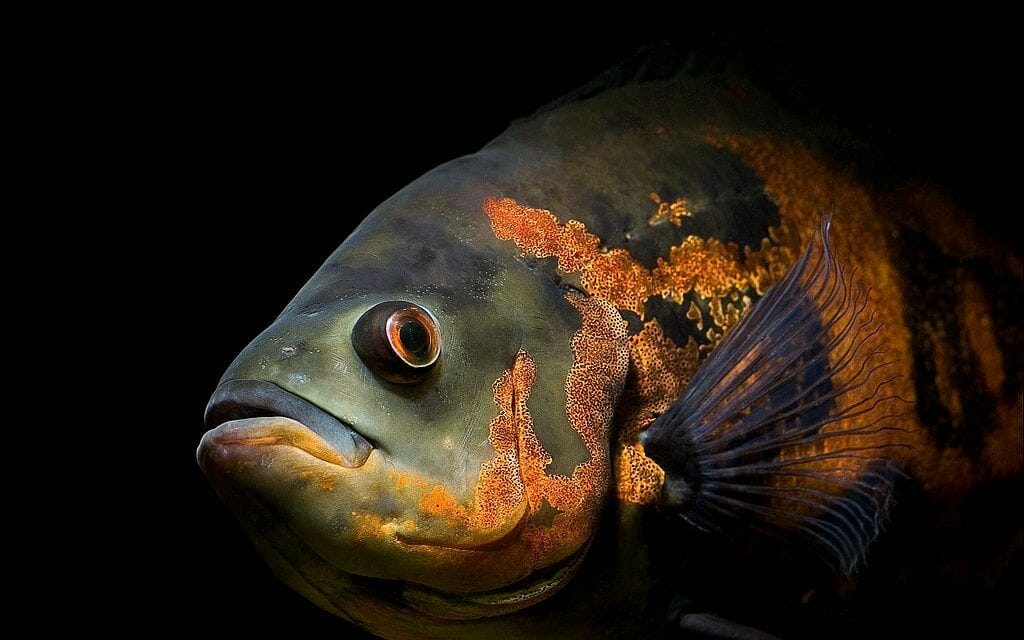 UPDATE 4/10/2019: Charges against Mr. Hinson have been dropped, reportedly because state laws fail to protect fish from cruelty — despite ample evidence that these animals do, indeed, experience pain and suffering.

A man from the port city of Wilmington, North Carolina was recently arrested for abandoning his pet fish.

The malnourished freshwater fish was discovered last month in a vacated and deplorable home.

Michael Ray Hinson, 53, was identified as the former guardian of the fish and was charged with three misdemeanor counts of animal cruelty. He was released on a $4,000 bond, and is scheduled to reappear in court on Thursday, April 11.

This is the first time charges have been brought against someone in New Hanover County for a case involving a fish.

Hinson was evicted from his Wilmington home on March 22, according to Lt. Jerry Brewer, a spokesman for the New Hanover County Sheriff’s Office. When he moved, he left the fish behind.

Deputies returned to the home three days later to check on its condition and discovered the abandoned oscar fish in a tank. The oscar was suffering from a parasitic condition known as hole-in-the-head disease.

The fish is currently being treated at a local store called the Fish Room.

In an interview with NBC affiliate WECT, Fish Room employee Nathan Lane stated: “Hole-in-the-head is a parasite that starts in the intestines and works from the inside out, slowly killing the fish.” Lane also explained that the fish suffered from a “pretty severe case of the disease, which opens sores and lesions on the fish’s head. It is an infection that can be lethal.”

Since arriving at aquarium, the fish has been given medication and put on a proper diet, according to Lane. He told The State newspaper that the fish is believed to have survived on cockroaches that fell into the tank. Police have not confirmed this claim.

The fish’s permanent home has not yet to be determined.