Florida Woman Drives to Indiana Shelter for Happy, Tear-Filled Reunion With Her Dog 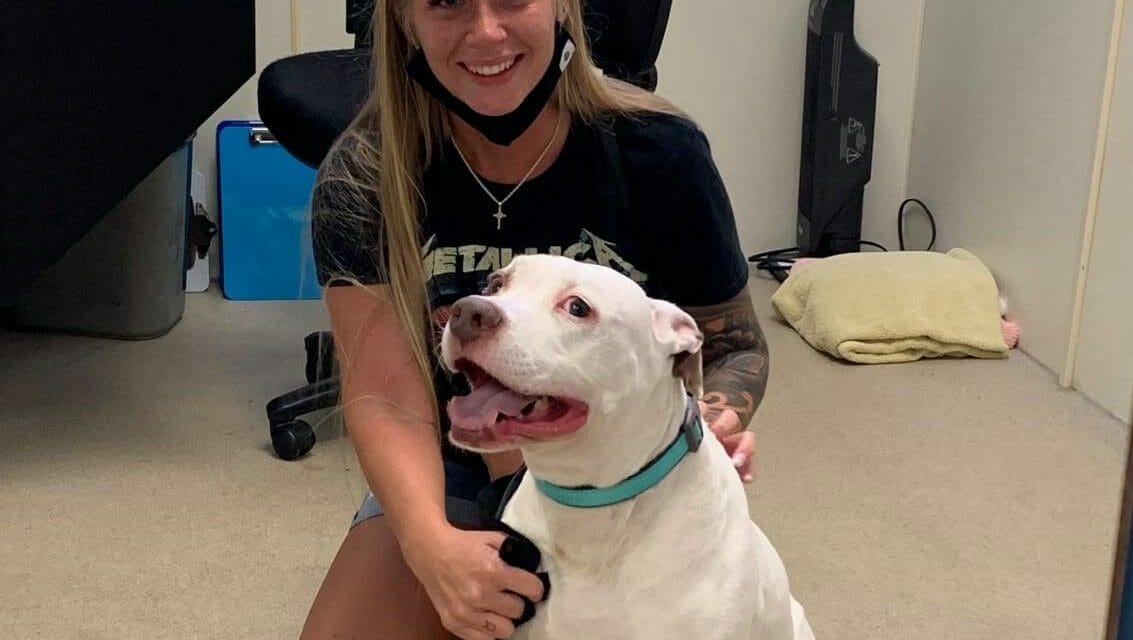 A dog surrendered to an animal shelter in Fort Wayne, Ind., joyfully reunited with his previous owner when staff found her contact information on his microchip identifier. Overjoyed, she drove all the way from Florida to personally pick him up and take him home.

“Before she could even get anything set up in the car, he was in the back of the car, like, ‘Let’s go!’” Pasquinelli said.

The reunion resulted after an unnamed owner, who had relocated from Florida to Indiana, surrendered Capone to FWACC. Staff immediately checked Capone for a microchip.

“Often we find that the microchip goes back to a previous owner or, you know, maybe he was found somewhere and has been rehomed since,”  Pasquinelli said.

The microchip’s information directed them to a woman still living in Florida.

“We said, ‘we have your dog. We’re in Fort Wayne, Indiana,’” Pasquinelli recounted. “’Would you like to reclaim him?’”

The woman began making arrangements to drive to Fort Wayne — an estimated 17 hour trip.  Although Pasquinelli said she can’t share the details about why Capone originally changed guardians, she added that no one has ever traveled so far to the shelter for a dog and that the duo is glad to be back together.

“His mama loves him very much,” Shelter staff wrote in a post about the reunion.  “They were very happy to be reunited!” 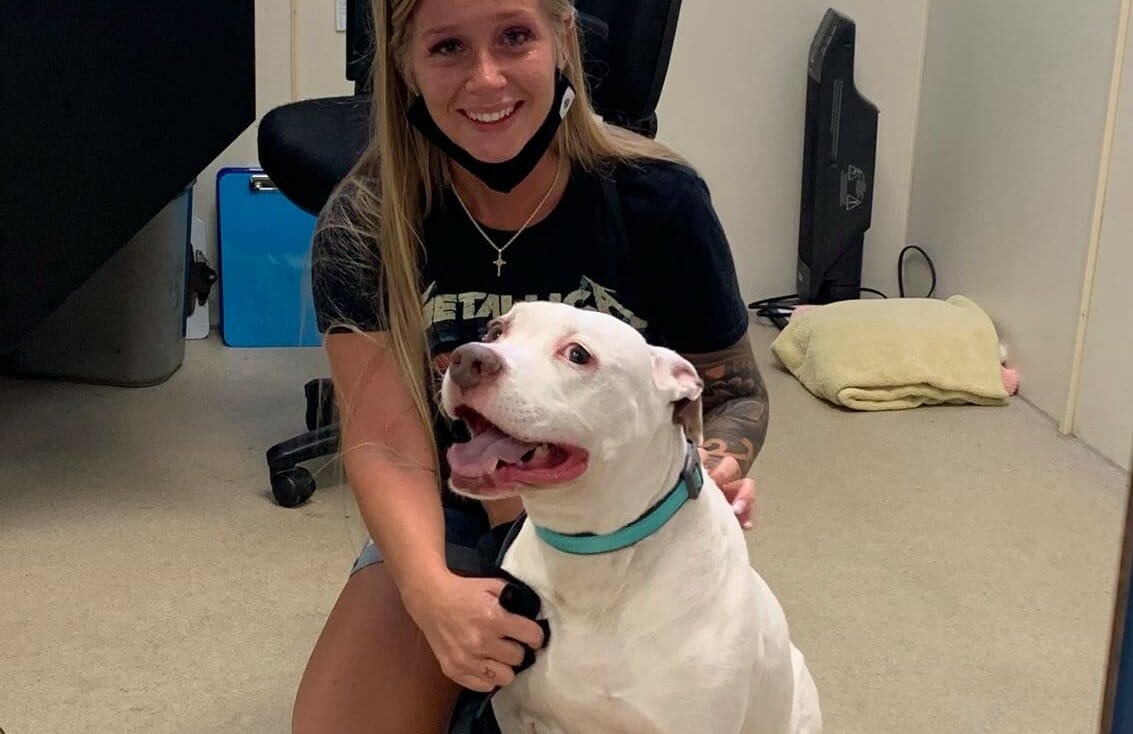