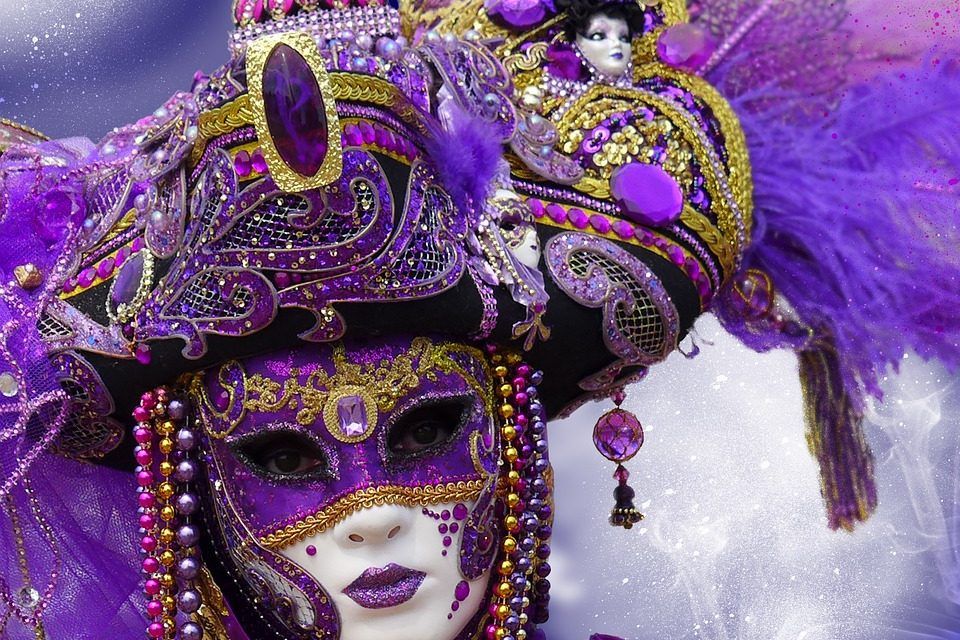 On February 24th, Aguia de Ouro, a Paulistana samba school, will team up with Brazil’s major animal rights activists to host a Carnival show in Sao Paulo that will not use any feathers.

Aguia de Ouro hopes to raise awareness about the cruelty that often lies hidden in the feather business. An estimated 750 kilograms of feathers are used in each parade, costing $330 per kilogram.

“These statistics are just for the special groups, but throughout all of Brazil there are so many celebrations with shows, and feathers are always present. It’s an endless story, with a lot of death behind the celebration,” says Amarildo de Mello, the school’s carnavelsco.

Brazil’s Carnival is known for its colorful and grand parades and shows, particularly in in Sao Paulo and Rio De Janeiro. It draws a lot of international attention and is steeped in tradition — including the copious use of feathers. These feathers are used in myriad ways, from embellishing  costumes to hiding the trim of floats. To most carnival producers — or carnavalescos — a carnival without feathers is unthinkable.

But to Aguia de Ouro, even more unthinkable is the cruelty behind the feathers, which come from ducks, pheasants and ostriches, many of whom are raised just for this purpose. Live plucking is preferred to low-quality feathers obtained from slaughtered birds or from natural shedding. The process is brutal: Smaller birds have their legs bound and their bodies held tightly between the knees of the person plucking them. The bird’s head is then held down by one hand while the feathers are painfully plucked out one by one. Larger birds, like ostriches. are confined to wooden plucking boxes during the process, so they cannot move. The birds are not anesthetized — when the plucking is over, they are left to bleed in a state of shock.

Brazil as a country is slowly gaining awareness about issues such as animal cruelty, and a Carnival without feathers is a step in the right direction.

“We had to do a lot of work to develop alternatives for a Carnival without feathers. We replaced them with elements made from plastic PET bottles,” says Amarildo.

The school will also honor Tilikum, the whale that featured in the documentary “Blackfish;” Harambe, the gorilla that was put down at the Cincinnati Zoo; and the jaguar Juma, who was killed after the Olympic torch passed through the city of Manus in 2016.

Dogs will be a big part of the celebration, as well — especially guide dogs who will walk with their blind owners and relatives in the parade. One of  Aguia de Ouro’s  floats will feature a giant screen that will display 80,000 images of people and their pets. Proceeds from the ‘Your Pet on the Avenue’ Project will help the school and will also go to Rancho dos Gnomos Ecological Sanctuary Association, which takes care of rescued animals. To support the endeavor, send pictures and donations to Your Pet on the Avenue Project.

Help end the ripping out of birds’ feathers for Carnival! Sign the petition now.