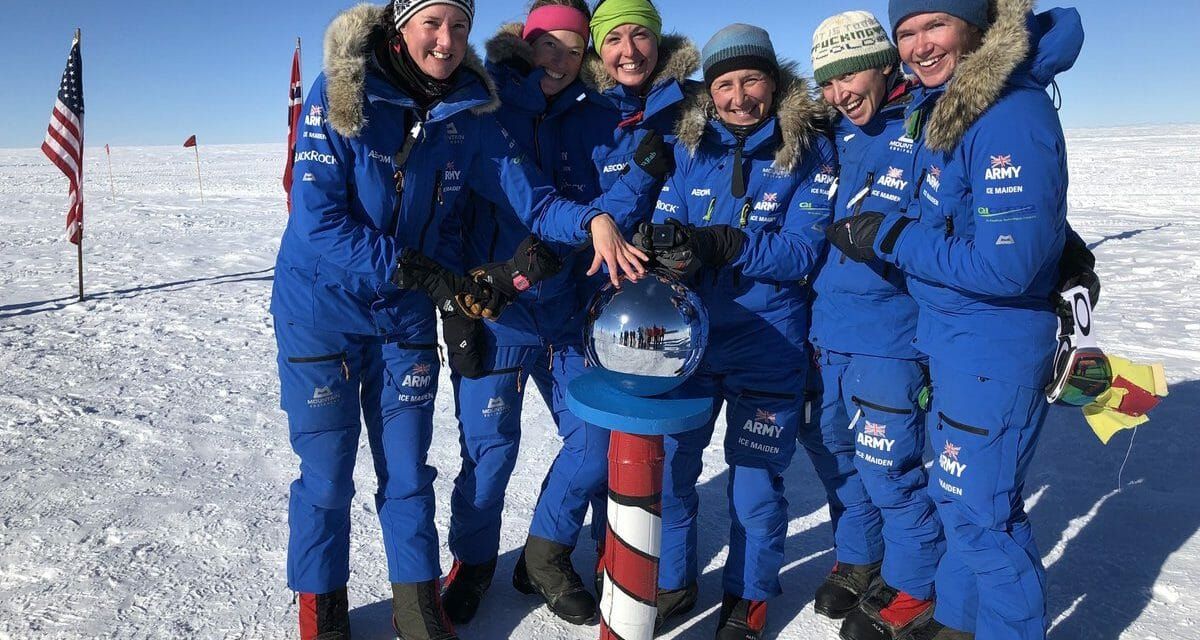 In a historic achievement last month, a team comprised of six female British soldiers successfully became the first all female group to cross Antarctica on foot without the use of animals for assistance. Known as the Ice Maidens, these amazing women traversed 1,065 miles of dangerous, challenging landscapes, in temperatures that dropped as low as 40 degrees below zero.

For 62 days, the Ice Maidens travelled around 43 kilometres a day, using only their skis and personal strength. Instead of relying on sled dogs, they pulled their own sledges piled high with equipment. Each sled weighed about 176 pounds.

The Ice Maidens’ team leader, Major Nics Wetherill, said, “This journey has had good times, bad times and great times for all concerned, and each of them, I know, has made us better people.”

In stark comparison to the infamous Iditarod sled dog race across Alaska, this incredible feat was achieved without the needless suffering from any animal “support.” Instead, it was accomplished by a dedicated group of women using their own skills of endurance and strength.

The Iditarod is a competition in which 85 “mushers” (dog handlers) cross thousands of miles of harsh terrain in freezing conditions competing for prize money. However, in this event, it is the animals that are doing the bulk of the hard work. The dogs used in this race are specifically bred and trained to run 1000 miles dragging humans and their heavy equipment.

According to PETA, over 150 dogs have died during the Iditarod since the race first started in 1973.  This number does not take into account the dogs who died following the race or during the arduous training process. The Sled Dog Action Coalition reports that causes of death during the race range from dogs being strangled in ropes, run over by sleds, liver injury, heart failure and many other cases of sudden death due to the harsh conditions. A report from the American Journal of Respiratory and Critical Care Medicine found that over 80% of the dogs who take part in the event suffer from lung damage.

As with greyhound racing, the cruelty isn’t restricted to the race – during the breeding process, hundreds of dogs that don’t meet the standards are needlessly and cruelly slaughtered.

An article published by Lady Freethinker last year discussed the documentary Sled Dogs, filmed by Fern Levitt, which exposed the horrific lives of the dogs destined for the Iditarod. Although the Iditarod is undertaken voluntarily by humans to prove their stamina and endurance, the dogs that pull the sledges have no choice but to go along for the brutal ride.

Here at Lady Freethinker we applaud the efforts of the Ice Maidens for heir amazing feat of endurance and commitment, and even more so, their decision to do it without harming other living creatures. 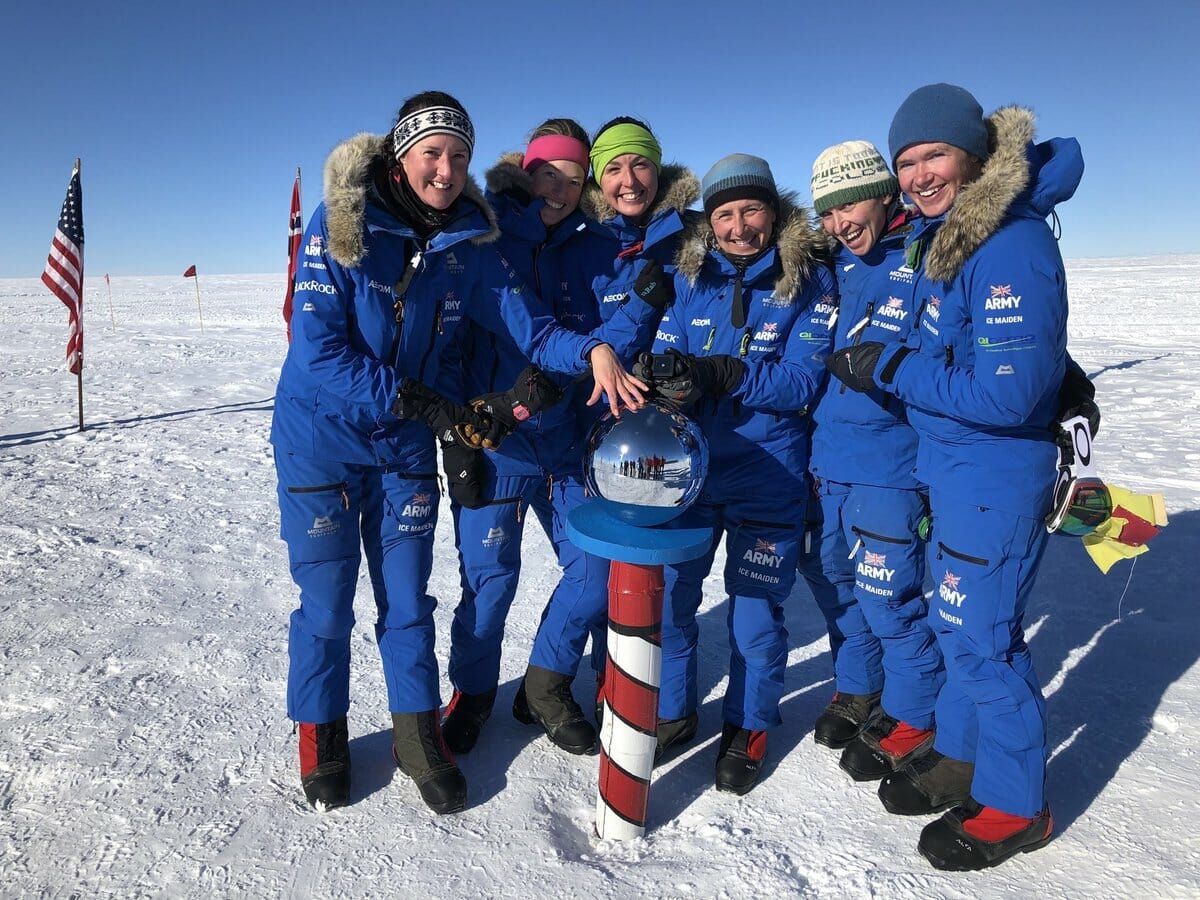