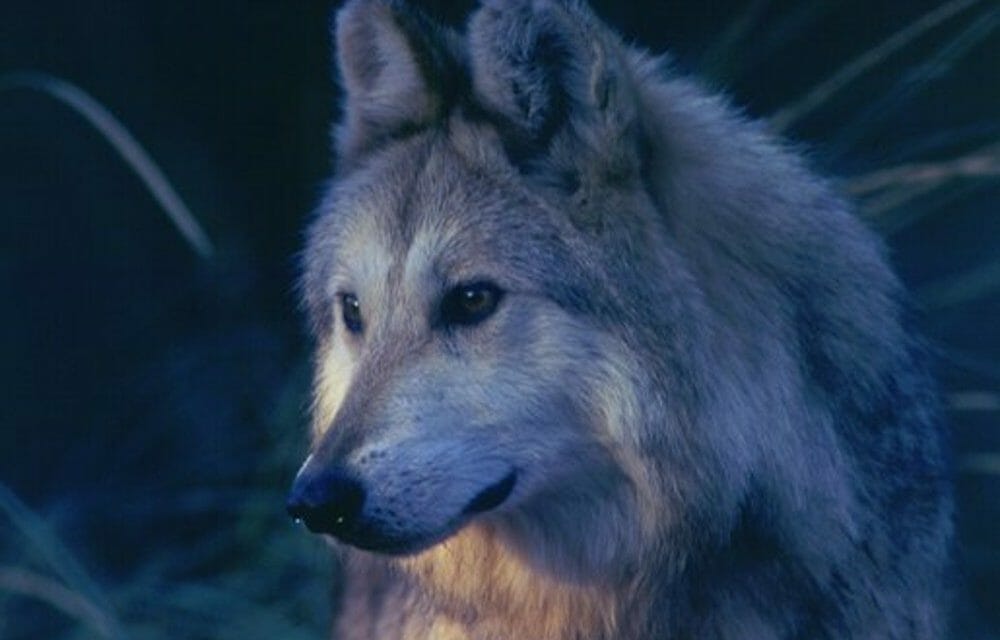 The U.S. Fish and Wildlife Service (FWS) has six months to come up with a better plan for protecting rare Mexican gray wolves from poachers, a district court judge ruled recently.

Shot, trapped, and poisoned, Mexican gray wolves, native to the American southwest, were slaughtered to extinction in the wild in the mid-1900s by hunters, trappers, and the federal government.

Five wolves captured and bred in captivity allowed for the species’ reintroduction to New Mexico and Arizona starting in 1998, but experts say only about 250 of the animals — also known as ‘lobos’ — are in the wild.

While the FWS’s 2017 plan includes 24 proposed actions to address poaching, Zipps said they were too vague or didn’t actually constitute concrete actions — with options including surveying and monitoring or “poaching reduction.”

“Restatement of the threat does not constitute a management action which will address the threat,” Zipps wrote of the latter.

FWS did not respond to Lady Freethinker’s media inquiry prior to publication of this story and has told other media organizations that the agency is reviewing the judge’s ruling.

The ruling follows constant and decades-long pressure from several conservation organizations that applauded the judge’s ruling, calling it a “partial victory” given demands in a 2018 lawsuit they filed against FWS via lawyers with Earthjustice.

“We’re glad that the court has recognized that for the Mexican wolf to survive, the Fish and Wildlife Service must put in place a robust plan that includes concrete actions to address the threat of illegal killing,” said Elizabeth Forsyth, an Earthjustice attorney.

Forsyth reported that 70 percent of documented Mexican wolf mortalities are caused by people.

That’s despite penalties that make taking or killing an endangered species a federal misdemeanor, punishable by fines of up to $50,000 and a year in prison.

Since 1998, when the wolves were re-introduced, at least 105 confirmed wolf killings have come from poachers, with a similar number of radio-collared wolves disappearing suspiciously, according to data from the Center for Biological Diveristy, a plaintiff in the 2018 suit.

The recent ruling could open the door to a wider reform of the “very flawed so-called” recovery plan, said Michael Robinson, a Center for Biological Diversity senior conservation advocate.

In the past, the nonprofit has advocated for the GPS coordinates on collared wolves to only be given to scientists or government officials to prevent their locations from being revealed to hunters. They’ve also asked that ranchers be required to remove cow corpses to prevent scavenging.

“The path to recovery for the Mexican wolf has been hampered by widespread poaching for far too long,” Robinson said.

The judge’s ruling means FWS will have to publish a new draft recovery plan within the next six months, followed by a public comment period, and also to finalize the new plan within six months of the draft being released.

“Mexican wolves are a keystone species, vital to keeping our lands healthy, which is why we need to reduce any losses for this recovery population,” said Regina Mossotti, director of Animal Care and Conservation at Endangered Wolf Center.

Lady Freethinker also will follow these developments and report back as more information becomes available.