An investigation by Campaign to Ban Trophy Hunting discovered shocking links between scientists who drafted a pro-hunting letter for Science and the trophy hunting community. In light of the findings, the magazine is taking action to correct the matter and hold the scientists accountable.

The pro-hunting letter, “Trophy hunting bans imperil biodiversity,” published by the magazine in August, is at the heart of this scandal. The five scientists who penned it claim that a ban on trophy hunting would be detrimental to wildlife. But some of the authors have received funding from the hunting industry, while others have direct relationships with entities like the Dallas Safari Club and Safari Club International.

This information was not disclosed, damaging the credibility of the magazine, the scientists, and the research.

Eduardo Goncalves, founder of Campaign to Ban Trophy Hunting, spearheaded the investigation and, along with Sir Ranulph Fiennes, wrote a complaint to Science. The magazine has now requested that the authors disclose their links to the industry, and also published six letters from other scientists criticizing the letter’s claims. 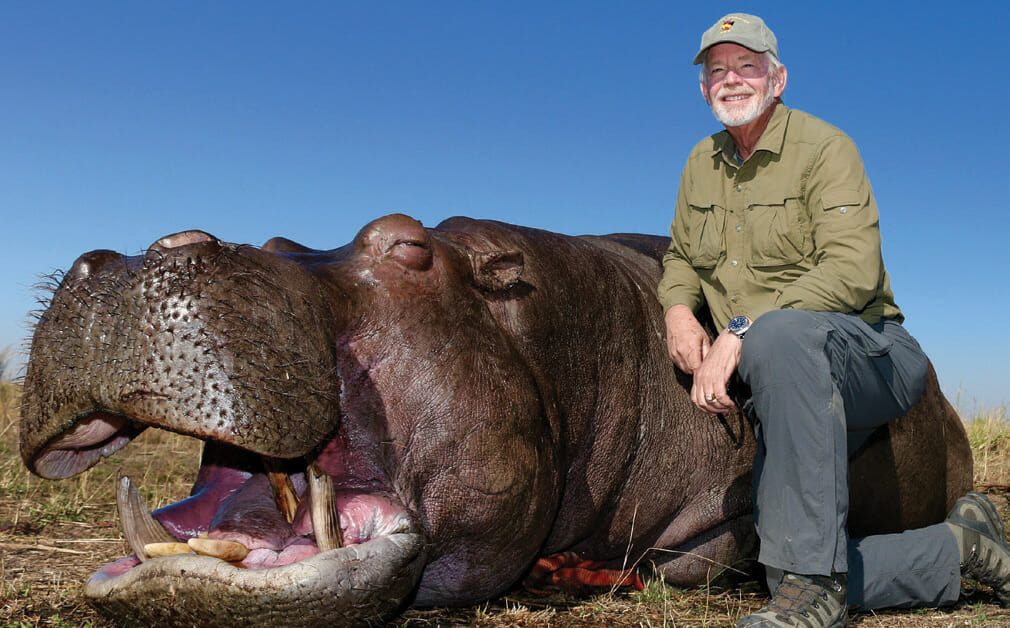 Regarding the letter, Goncalves says, “This was a cynical and clumsy attempt to push trophy hunting propaganda using a reputable scientific platform. They have dragged Science magazine into a scandal with potentially major ramifications. The integrity of science is dependent on authors disclosing any relationships which could be construed as bias. They threatened the very independence of scientific enquiry.”

World renowned conservationist Jane Goodall spoke out against the letter’s authors as well:

“Society will not forgive them for being complicit in the cruelty and the conservation disaster that is trophy hunting. There is clear evidence which shows how stopping trophy hunting has benefited threatened species such as lions. The handful of so-called conservationists who believe the trophy hunting industry’s propaganda need to wake up. They are naive and are being manipulated.”