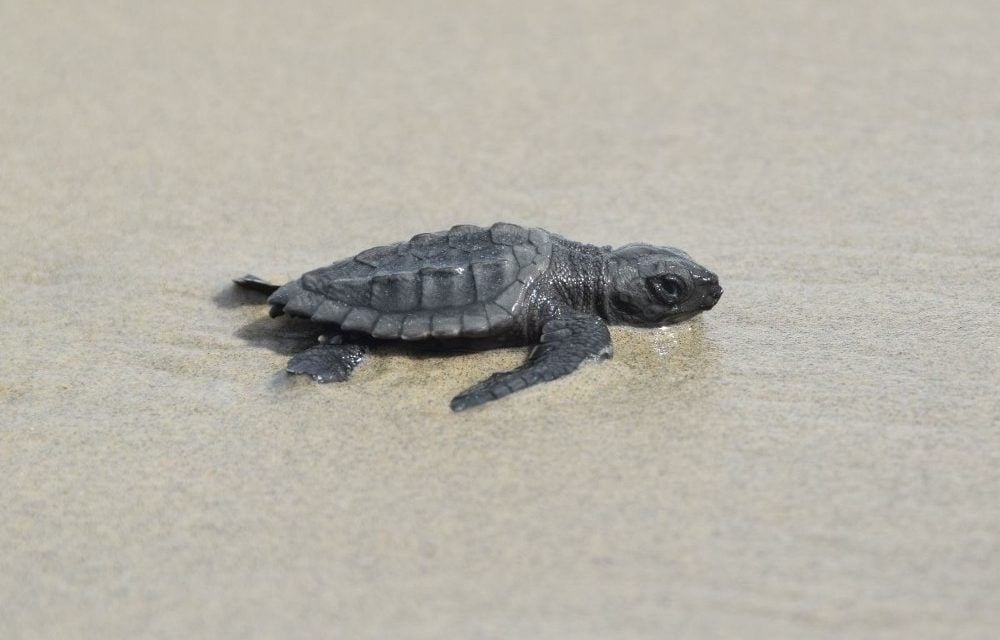 Louisiana wildlife experts have discovered newly-hatched endangered baby sea turtles in the Chandeleur Islands, off New Orleans’ coast, whose fledgling crawls to the sea marks the species’ presence in the area for the first time in 75 years, according to The Guardian.

Two tiny hatchlings of Kemp’s Ridley Sea Turtles — reportedly the world’s smallest turtle species, and federally listed as “endangered” — caught the attention of the Louisiana Coastal Protection and Restoration Agency (LCPRA) and the Louisiana Department of Wildlife and Fisheries (LDWF). 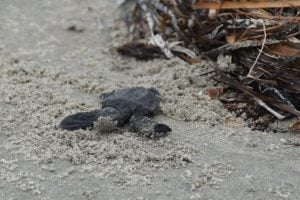 Kemp’s Ridley turtles are mostly found in the Gulf, and their presence near Louisiana has elevated the islands’ ecological value, said LCPRA Chairman Chip Kline.

“Louisiana was largely written off as a nesting spot for sea turtles decades ago, but this determination demonstrates why barrier island restoration is so important,” Kline said. “Having this knowledge now allows us to make sure these turtles and other wildlife return to our shores year after year.”

The turtles’ discovery will shape future restoration and preservation plans for the island, LCPRA said in a statement.

The turtles’ populations drastically declined by the 1980s, facing a cadre of threats including ocean pollution, climate change, degraded habitats, intentional harvesting, and unintentional collisions with and accidental nettings by fishing boats.

Turtles in the Louisiana area also face ongoing repercussions from the 2010 BP Oil spill and hurricanes that ransack the area.

If you’re interested in helping turtles, check out these tips by the National Oceanic and Atmospheric Administration  and  the Fish and Wildlife Service. 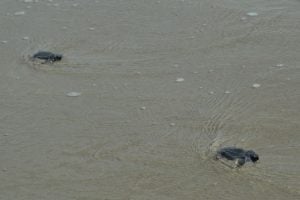