Around the World, Renewable Energy is Taking Over 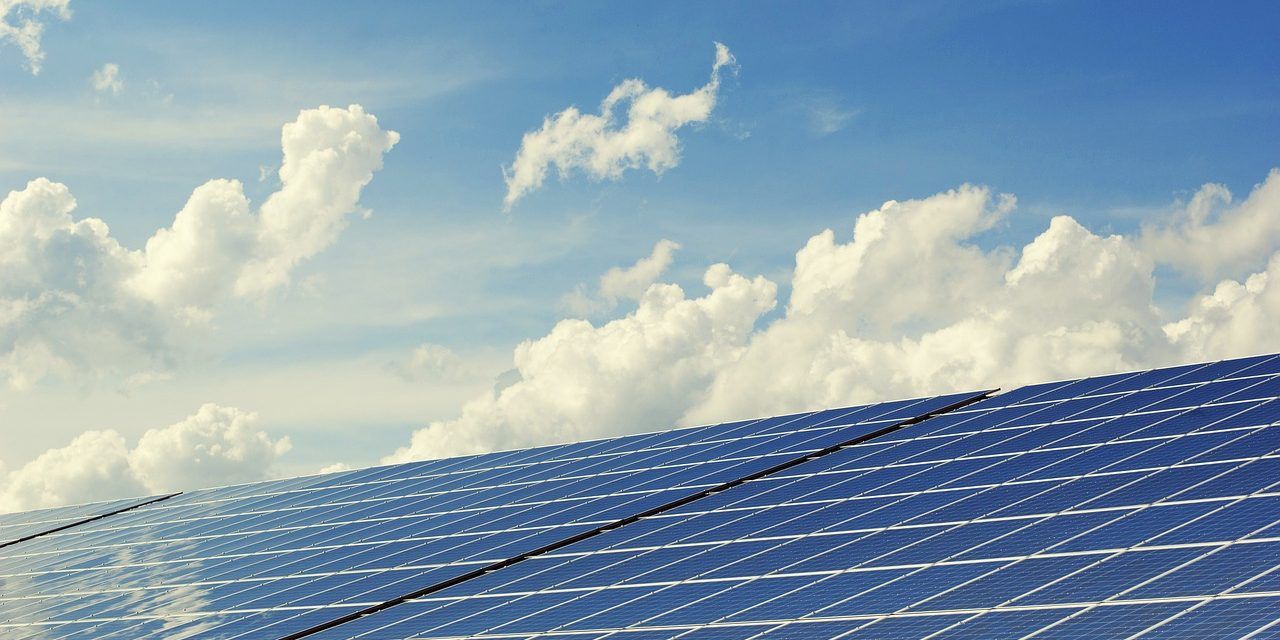 The way to stop global warming is to eliminate the use of fossil fuels and to embrace sustainable energy. Thankfully, many countries are converting their energy to solar, wind, hydroelectric, geothermal, and other clean energies. As this trend continues we can halt the damage that greenhouse gas emissions are causing. Further, we may be able to reverse global warming with carbon capture methods that converts CO2 into stone or baking soda.

Countries suffering from a great deal of pollution can reduce and hopefully eliminate their pollution by switching to sustainable energy. In January, China committed to investing 360 billion dollars in renewable energy by 2020.

Some statistics from the Climate Reality Project illustrate how investments in clean energy spawn drastic results relatively quickly. Below is a list of 2015 statistics and how close they have come to being realized nearly two years later.

Many nations are reducing and working toward eradicating fossil fuel use by utilizing more sustainable energy production methods. Sustainability ensues after the governments invest in the equipment. The increase in clean energy is great news for planet earth and her inhabitants.