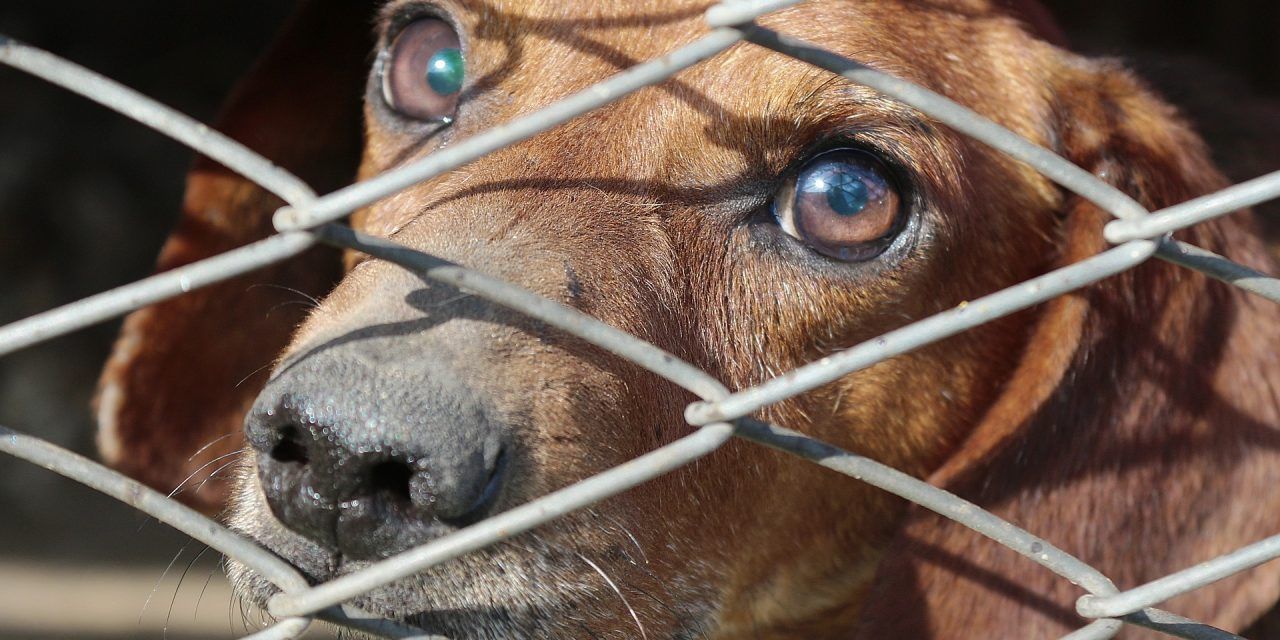 Justice has been served after over a hundred dogs were discovered abused and stranded in the woods in 2017. After receiving an anonymous tip, the Polk County Police made the disturbing discovery. Animal control was led to a property on Cashtown Road where countless dogs were found chained up and alone in the woods of Aragon. These dogs had suffered from extreme neglect and cruelty for almost a decade.

The dogs were found malnourished, suffering from abuse and abandonment. The man responsible for the cruelty, Devechio Rowland, has now been found guilty for 214 counts of animal cruelty; 107 felony counts for dog fighting and 107 misdemeanor counts for animal abuse.

Back in 2010, Rowland was arrested for dog fighting; but unfortunately, the charges were dismissed after the witness in the case died. With a history of animal cruelty, police are concerned that the hundreds of abandoned dogs had been stolen from their owners and brought to the woods specifically for dog fighting. 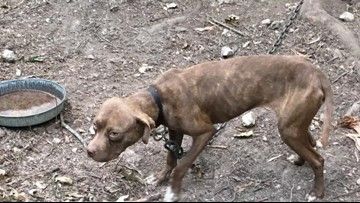 The upsetting footage, filmed by Kaitlyn Ross from 11Alive, shows the extent of suffering the dogs were forced to endure. As she walks deeper into the woods, dogs can be seen tied to trees or trapped in small cages in every direction. Even more alarmingly, Ross reports that there were no food or water bowls except for those brought by the police at the scene.

According to a legal expert, Rowland is facing “$1000’s in fines and a very long jail sentence.” Having been in the courtroom for the verdict of Rowlands charges, Ross reported that the prosecutor commented that it was “important to send a strong message.”

While many of the dogs have been rehomed, 20 are still waiting for adoption — and sadly, two have been put down. 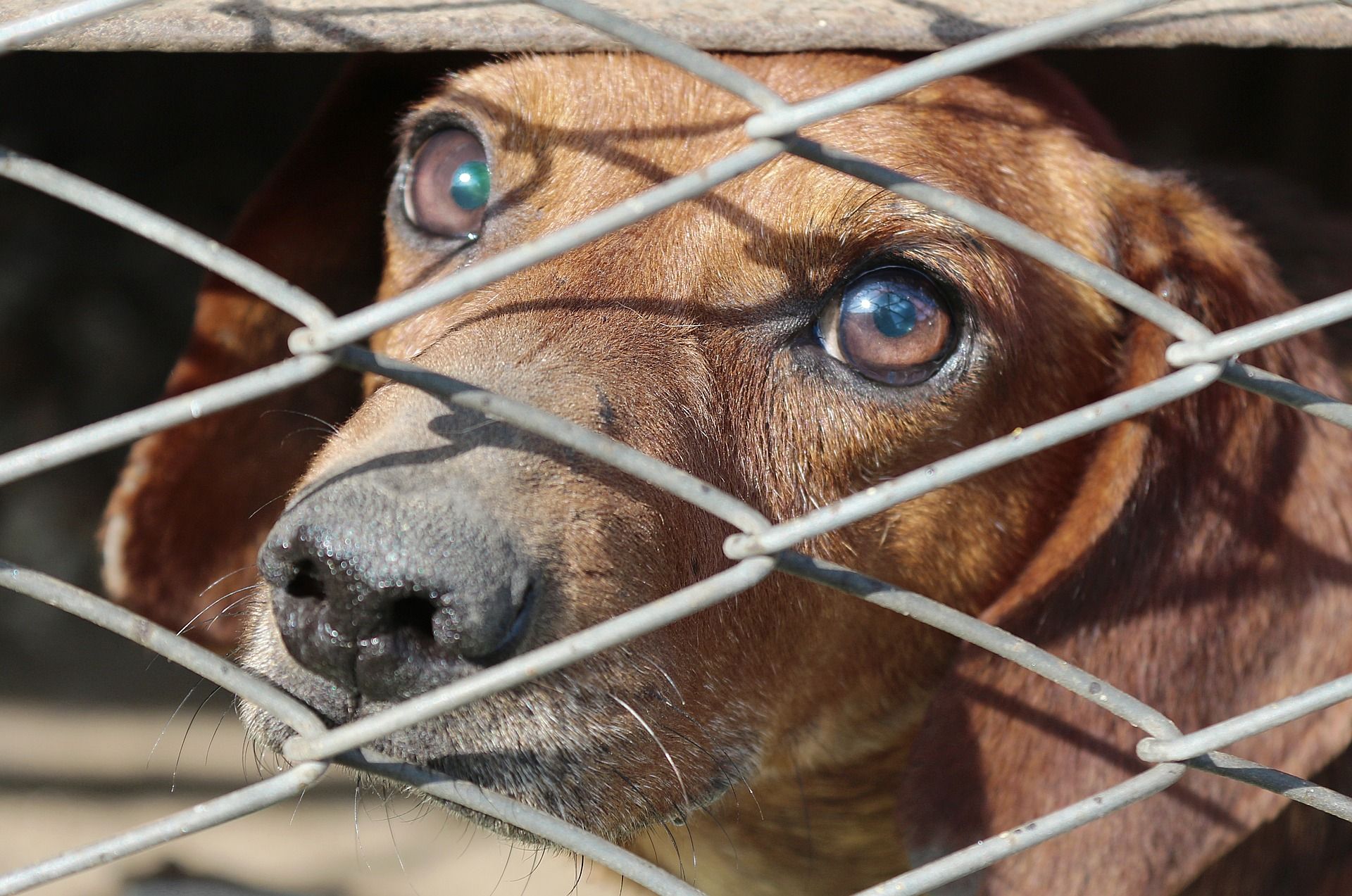