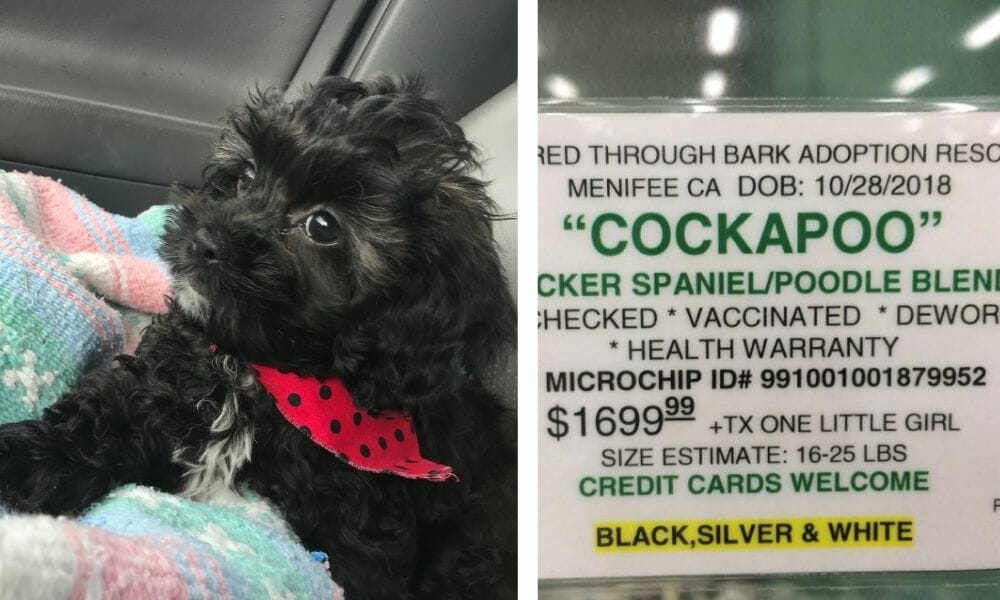 A network of individuals and businesses colluded to sell thousands of puppies commercially bred under inhumane conditions as “rescues” to unknowing California pet parents, according to a new lawsuit that also involves allegations of money-laundering and wire fraud.

The class action suit, filed in the U.S. District Court of Central California by the Animal Legal Defense Fund (ALDF) and attorneys with Smith & Lowney, alleges that J.A.K.s  Puppies –  a dog broker based in Britts, Iowa, and owned by Jolyn Noethe and Kimberly Dolphin – funneled at least 2,000 dogs through fake animal “rescue” organizations Rescue Pets Iowa, Bark Adoptions, and Pet Connect Rescue to California pet stores, and reaped thousands of dollars of profit from the illegal sales.

The lawsuit also alleges that two companies – Two Brothers Having Fun LLC (TBHF) and Subject Enterprise – respectively provided interstate travel permits and vet records and subjected the puppies to grueling journeys that resulted in deaths while charging pet stores exorbitant transport fees before turning the profits over to J.A.K.s Puppies.

California pet stores also allegedly misportrayed the commercially-bred dogs as “rescues” to cash in as well, according to the lawsuit.

Those defendants, and others  identified in the lawsuit  – Russell Kirk, Stephanie Vaughn, Ana Diaz, Ray and Alysia Rothman, Coda Subject, Micada Inc. doing business as Animal Kingdom, and Adam Tipton – have not yet filed a response to the lawsuit.

California was the first state to enact a pet retail sales ban in 2017. Effective Jan. 1, 2019, the law prohibits pet stores from selling animals sourced from large scale commercial breeders, so that pet stores can only sell dogs from rescue groups or animal shelters.

Soon after, the Iowa Attorney General coined the term “puppy laundering” – the practice of using sham non-profit “rescue” groups to hide the true source of puppies, usually from puppy mills,  where dogs are mass produced in inhumane conditions – during a case involving some of the defendants in the newest suit.

The newest venture involved shipping puppies to 85 stores in 19 states, more than $134,000 of profits from illegal sales, and more than $100,000 worth of additional “transport” costs,  according to information from ALDF.

The lawsuit notes the “standard” conditions for puppies produced in puppy mills involve mother dogs kept in cages for their entire lives, stacked on top of each other and often “covered in waste and exposed to the elements.” Puppies are taken from their moms at six to eight weeks old and transported long distances to pet stores, and often face life-long health conditions because of that treatment, according to the lawsuit.

“Many die en route or face a shortened life from illness and disease from the mills’ unsanitary and overcrowded facilities, or inbreeding,” the lawsuit says.

Puppies sourced by J.A.K.s came from some of the nation’s worst breeders, including those who made the Humane Society’s “Horrible Hundred” list for dogs “shivering in the cold” or with “open wounds,” the lawsuit alleges.

The lawsuit’s plaintiffs include California residents Rebecca Carey and Cody Latzer, both of whom said they bought their dogs believing they were rescues and would not have supported the “black market” of dogs from puppy mills.

Carey purchased her cockapoo, Sonnie, from a California-based pet store in January 2019. The puppy’s sales tag, with a listed price of close to $1,700, said she came from Bark Adoptions Rescue.

“In truth, Sonnie came from a puppy mill, which is likely why she now suffers from permanent back and spine problems,” the lawsuit states.

Latzer purchased an Australian cattle dog, Sadie, from a California-based pet store in March 2019, for $1,763. Her sales tag said she came from Pet Connect Rescue. 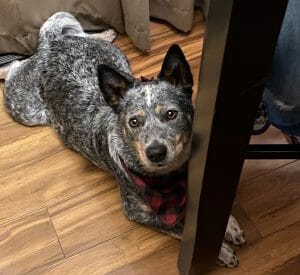 The lawsuit alleges that Bark Adoptions  was a garage outfitted with stacked cages, which has taken in a collective five dogs who were “unwanted” or “homeless” and never fostered puppies, while also keeping “99 percent of its rescued puppies for less than three hours before sending them to a pet store.”

Pet Connect Rescue “existed solely on paper, with no physical location” and whose only purpose was as a corporate shell to route legal titles for commercially bred dogs so they could be labeled as “rescues,” the lawsuit alleges.

While they survived, transport records note a chihuahua was “dropped and died,” a “puppy died on west coast truck,” according to the lawsuit.

The lawsuit is seeking a court order to prohibit the companies from selling and transporting into California dogs sourced from puppy mills, restitution for impacted pet parents, and disgorgement – a legal term meaning a surrender of all profits made as the result of an illegal act.

ALDF is seeking feedback from people who purchased a puppy in California after Jan. 1, 2019 and can be contacted here.