Diversity: Hollywood’s Achilles Heel Remains as Crippling As Ever 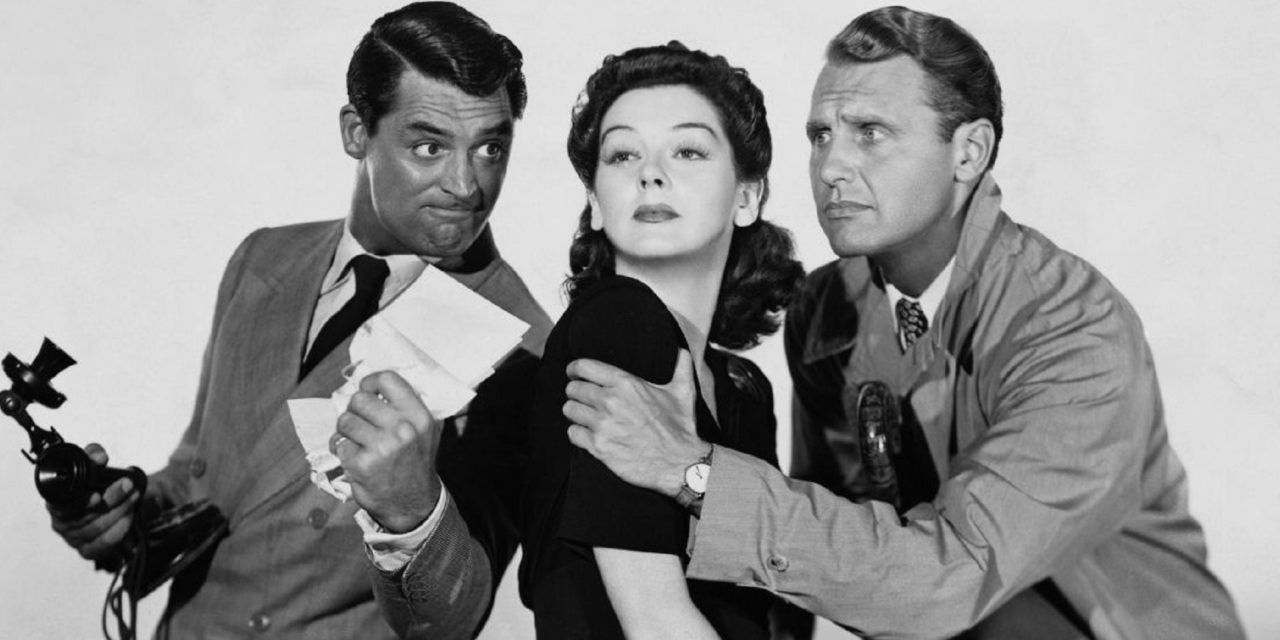 The Silver Screen Is White

Though speakers for a more diverse Hollywood remain vocal, their efforts over the last decade have produced little results. This news comes out of a recent report released by the University of Southern California (USC). The 10-year study looked at the casting and hiring choices of 900 popular films. And the results were less than heartening. In the words of the Media, Diversity, and Social Change Initiative (MDSCI), “Privilege still speaks, as white, straight, able-bodied men remain the norm on screen in film.”

The Numbers Speak for Themselves

When it comes to inclusion, here are a few conclusions from USC’s most recent report:

The Oxymoron of Inclusion:

The fact that Hollywood remains stubbornly closed to minorities doesn’t seem logical. After all, according to an article by the Washington Post: “Every year for the past half-decade, the average white American has bought a ticket to fewer films than the average black, Hispanic or Asian moviegoer did.” Casting directors continue to ignore ways that might help them better connect with their audience.

Why? Here are some reasons proposed by experts:

Hopefully, however, Hollywood will take notice of MDSCI’s advice.

Luckily for the world, most of us are not as stubborn as Hollywood filmmakers. For a story about a minority woman making a difference, take a look at this piece.