Distracted Driving in Parking Lots has become an Epidemic 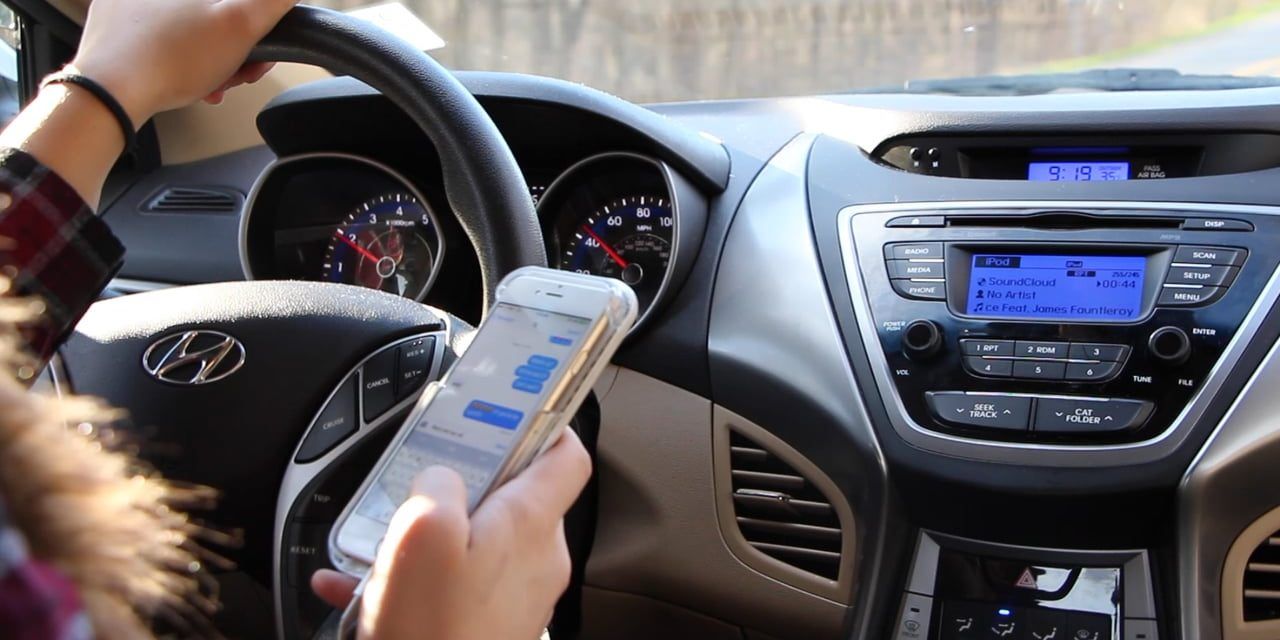 You’re leaving the mall in your car, and you’re not sure how to get to the soccer field for your kid’s big game — so you pull out your phone and drop in the address for a quick GPS check. Or, you want to send off a quick text reply to your friend. Or maybe you want to see if anyone has commented on your Facebook post.

It’s just a quick look at your phone, just a couple of taps. And parking lots consist of slow moving vehicles anyway; it’s not a big deal, right?

Or maybe it is. A poll conducted by the National Safety Council found that 2 out of 3 drivers may be distracted while driving in a parking lot. That means two-thirds of the cars you come into contact with are splitting their attention between driving and looking at their phones.

On average, 50,000 parking lot crashes occur every year, which result in 500 or more deaths and around 60,000 injuries. And that number is rising, by about 9% since 2015. Experts at the National Safety Council believe distracted drivers may be to blame.

“Parking lots are intense driving environments that require both drivers and pedestrians to pay close attention,” said Deborah A.P. Hersman, President and CEO of the National Safety Council (NSC). “It is discouraging that so many drivers are willing to add distractions to the mix. When you’re in a parking lot, you need to be hyper-vigilant to the risks surrounding you–just because speeds are lower doesn’t mean you’re safe.”

The risk extends to pedestrians as well, whose deaths have also increased by 9% since last year. Coincidence?

What is so compelling about phones and mobile technology that drivers will put themselves and others at risk?

Mostly GPS and social media, according to the NSC poll.

Poll respondents admitted to doing the following while driving in a parking lot:

The NSC encourages drivers to put their phones away, stay vigilant, and utilize their car’s driver assistant systems. 51 yearly parking lots deaths occur when a car is in reverse; using your back-up camera or other alerts that are built into cars can greatly reduce these mortality numbers. If you’re not sure, check out your car’s safety features at MyCarDoesWhat.org.