Disney Is Adding 400 Vegan Dishes to Its US Theme Parks 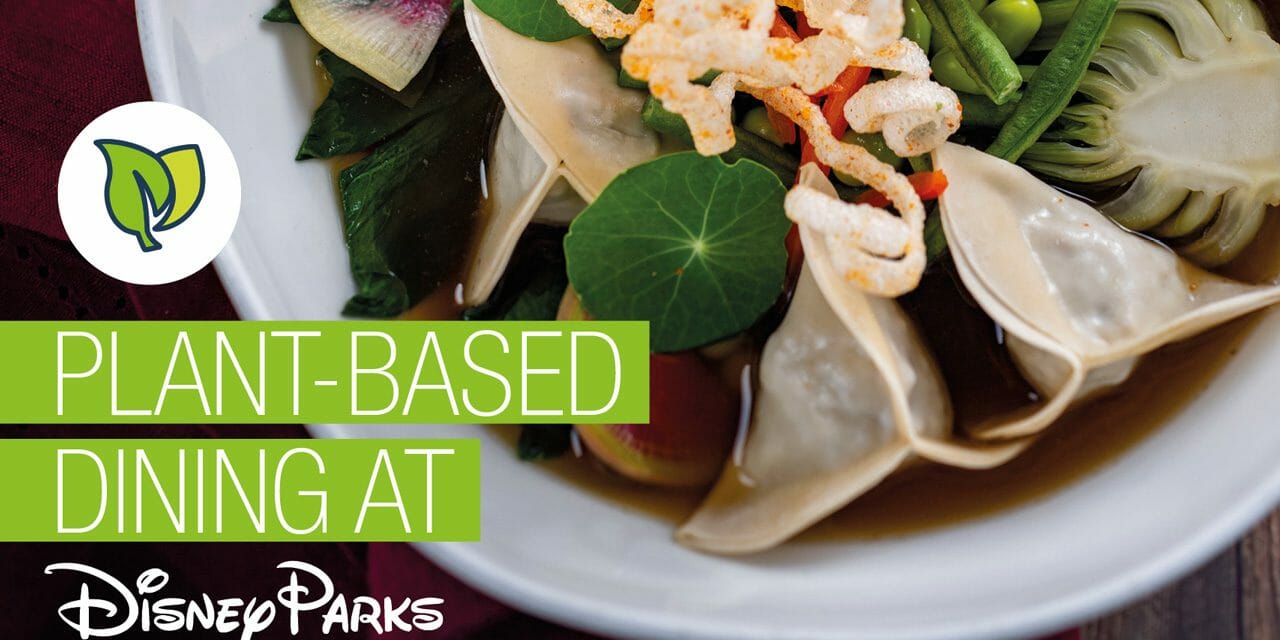 The “happiest place on Earth” just became a little bit happier. Disney announced that all their U.S. theme parks will soon add a new array of plant-based menu items at in-park restaurants.

Approximately 600 Disney restaurants will offer over 400 new dishes so that you can enjoy a magical park experience without animal cruelty. The menus will denote plant-based dishes with a distinct leaf icon.

While Disney will not classify the dishes as “vegetarian” or “vegan,” it does certify that they will be free of animal meat, dairy, eggs and honey. This follows the most broadly accepted understanding of “vegan” food as defined by The Vegan Society.

The rollout of the plant-based fare will begin in October at Walt Disney World in Orlando, Florida, and will continue at Disneyland in Anaheim, California, in spring 2020.

Disney is the latest among a line of restaurants, travel companies and other retailers expanding their offerings to include dishes with more plants and no animals. The demand for plant-based food comes not only from vocal vegans but also from those interested in healthy, high-quality food.

In fact, the Plant Based Foods Association reports that “U.S. retail sales of plant-based foods have grown 11 percent in the past year, bringing the total plant-based market value to $4.5 billion.” Market growth for foods free of animal products has outpaced the total U.S. food market, making cruelty free eating more popular than ever.

At Disney World alone, park-goers eat 10 million hamburgers and 6 million hot dogs each year. New opportunities to opt for non-flesh-based cuisine could have a major impact on the number of animals slaughtered to provide for Disney Park guests.

If kindness to animals is its own shade of magic, Disney Parks are even more magical with healthier, cruelty-free feasting available to all.