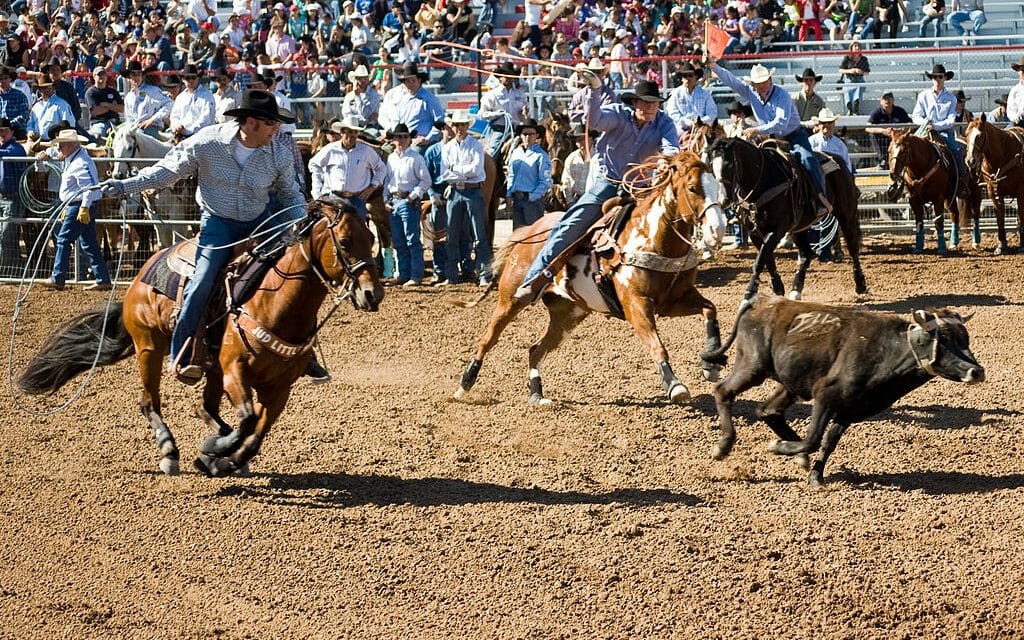 Walt Disney Studios is scrapping plans for a live-action film based on the book Aloha Rodeo after receiving more than 13,000 emails and phone calls from animal rights activists worldwide.

“We are thrilled that Disney heard our call,” said Fleur Dawes of In Defense of Animals (IDA), an international animals rights organization that spearheaded the outreach and campaigned heavily against the movie, along with nonprofit SHowing Animals Respect and Kindness (SHARK).

Activists were concerned that the film would have glamorized steer roping, which IDA described in a press release as “so cruel and dangerous that several states have banned the event,” as well as the Wyoming competition that IDA described as “still one of the most brutal and deadly rodeos in the world.”

During the event, a contestant on horseback chases down a steer, lassoes its horns, and then jerks his horse backward, violently throwing or “tripping” the steer to the ground — at which point the contestant dismounts and binds the animal’s legs.

IDA noted in its press release that steer roping often results in severe injuries and deaths for the animals involved. Disney’s animal “actors” also could have faced serious injury, paralysis, or death during the filming of live-action steer-roping scenes.

SHARK published a video about the dangers involved in rodeos following Disney’s announcement about the film. President Steve Hindi said in a press release that SHARK would use the film, if produced, to “expose rodeo animal abuse, injuries and deaths.”

“If this movie is produced, it will permanently discredit Disney,” Hindi said in the press release.

Steer roping has been outlawed in some states and municipalities. It also is no longer part of the televised National Finals Rodeo, the annual rodeo championship event hosted by the Professional Rodeo Cowboys Association (PRCA), an official confirmed to Lady Freethinker.

IDA said that glamorizing the rodeo would serve to normalize the harming animals for entertainment. The nonprofit applauded Disney’s decision “a milestone” in its commitment to “fostering respect for animals.”

“The Walt Disney Company’s stated mission is to ‘entertain, inform, and inspire people’ through storytelling,” said Bradley Miller of the Humane Farming Association (HFA), which joined the campaign against the film. “There is nothing entertaining or inspirational about animal abuse.”