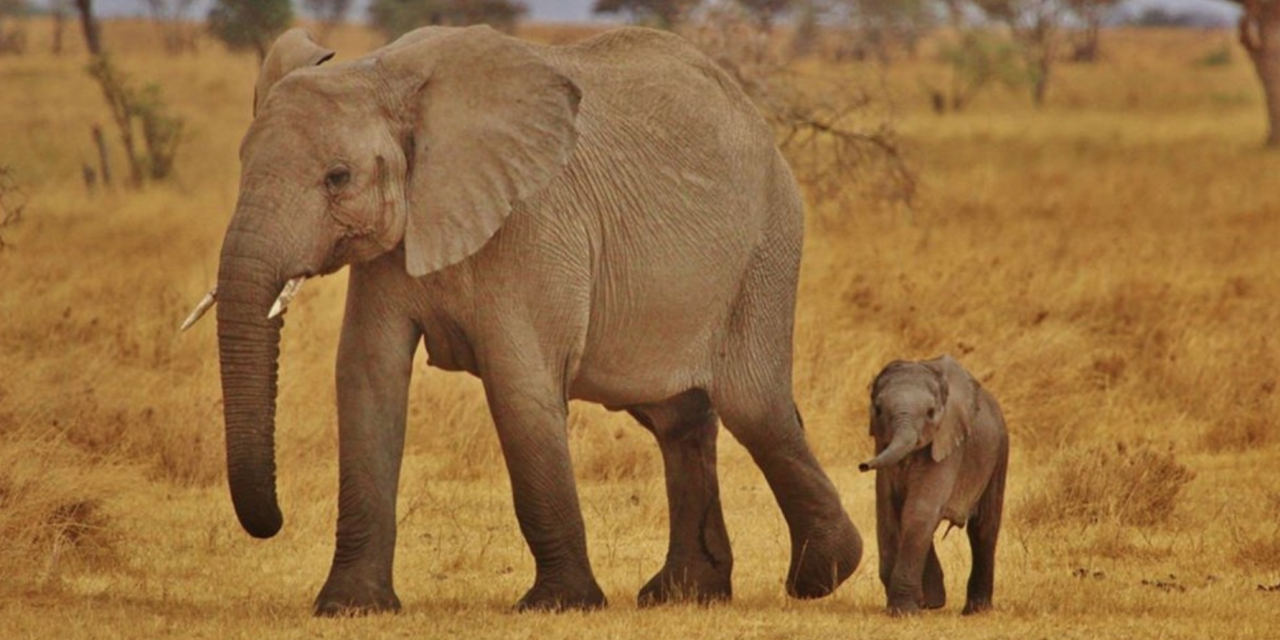 At the 18th meeting of the Conference of the Parties, CITES delegates voted to end the brutal practice of snatching wild baby African elephants away from their families and exporting them to zoos and circuses. In an overwhelming majority, 87 of the CITES parties voted in favor of the ban, while 29 voted against.

Typically, capturers shoot the young elephants with tranquilizer darts and terrorize their protective herd with a helicopter in order to seize the incapacitated babies.

Since 2012, Zimbabwe alone has captured and transported 108 baby elephants to a life of unwanted imprisonment. The elephants are terrified, distressed, and often die during transport. If they do survive, many are held in neglected isolation with little to no veterinary care.

“This is a remarkable victory,” said Johanna Hamburger, wildlife attorney for the Animal Welfare Institute in Washington, D.C. “Today’s action will save an untold number of baby elephants from the horrific experience of being torn from their mothers, beaten during capture and conscripted into a lifetime of captivity. Now, these animals can continue to roam the African wilderness with their families—where they belong.”

“Speaking personally as an elephant field biologist I am jubilant that we have secured this victory for all the elephants who will now be spared the ordeal of being ripped away from their families.”

The EU originally opposed the ban, claiming it would restrict elephant genetic diversity in zoos. However, they worked extensively with the committee and Department for Environment, Food and Rural Affairs (Defra) ministers on amendments and eventually changed their stance.

“Like many others, I was appalled that the EU had intended to vote against a motion protecting baby elephants from being torn from the wild and shopped off to zoos and circuses,” said Zac Goldsmith, a Defra minister. “I’m absolutely delighted they changed their position and I am proud that our own Defra team, in particular Cheryl Case, were responsible for persuading them. They worked around the clock for many days and they more than delivered for nature and the U.K.,” he added.

The U.S. voted against the ban in both the original and amended motions.

“By voting against this proposal today, the United States disregarded opposition to this cruel practice from the American public, 31 African countries, the International Union for Conservation of Nature, and many eminent elephant biologists,” Hamburger said.

“The only acceptable and appropriate destination for wild African elephants is their natural range states,” Hamburger added. “No wild elephant should be stolen from the herd and subjected to miserable conditions in order to stock zoos and other entertainment facilities in faraway countries. Today’s vote shuts down the pipeline for elephants to be sold into captivity.”