If This Dangerous Bill Passes, Industries can Kill America’s Birds Without Question 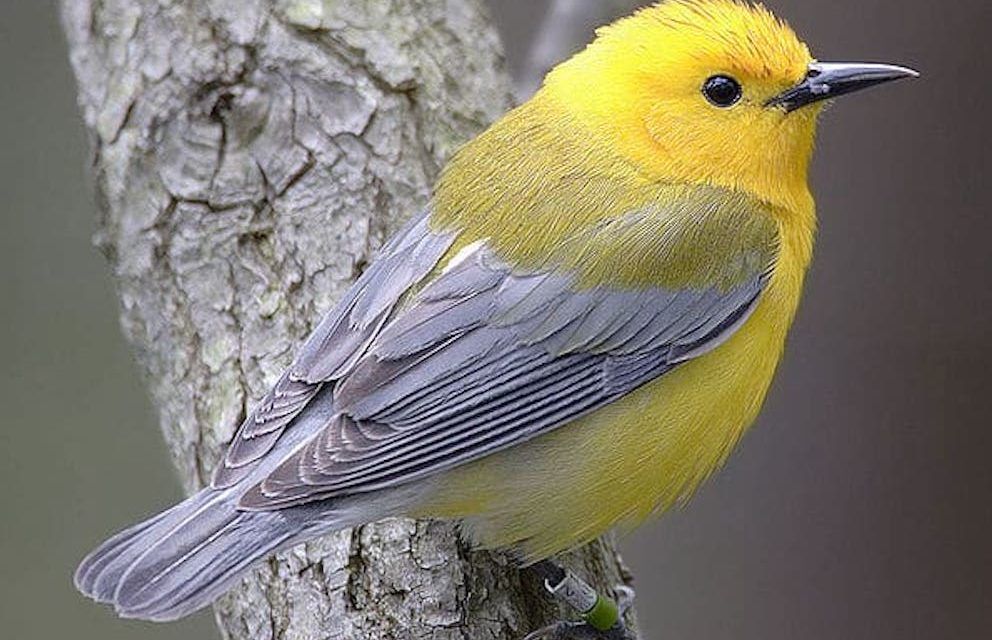 A bedrock protection for birds native to North America is in danger of being gutted by House lawmakers.

The Migratory Bird Treaty Act (MBTA) is the key protection for non-endangered birds in the United States. It protects hundreds of bird species, and in its nearly 100-year history has remained largely uncontroversial.

But earlier this week, an amendment that would cripple the Act was quietly added to a larger energy bill. If passed into law, this amendment to the SECURE American Energy Act (H.R.4239) will end the MBTA’s provision that holds industries accountable for bird deaths resulting from their activities.

Canada and the U.S. signed the MBTA into law in 1918. Its passage created a uniform protection for birds across these two nations (shortly after its initial signing, the U.S. signed a similar treaty with Mexico). The Act made it a crime to “pursue, hunt, take, capture, kill,” or “sell” a migratory bird or any of its parts, including nests, eggs, and feathers.

Since the 1970s, the Act has kept oil, gas, timber, mining, chemical, and electricity companies accountable as well — it ensures they take precautions to avoid bird deaths that can be easily avoided with infrastructure modifications. According to the Audubon Society, the MBTA has “led to common-sense practices that save birds’ lives.”

The MBTA stands as a landmark in environmental protection.

The author and supporters of this amendment argue that the MBTA’s language has been misinterpreted and used for “overzealous guidance and regulations on energy operators.” They bemoan delays and permitting denials for businesses. But this mere inconvenience for business is a matter of life and death for birds.

Animals do not have representatives in our political system. They cannot sign petitions, call their senators, or donate to advocacy groups. That’s why its crucial for us to to speak up and call for strong protection for them and their habitats. It is unacceptable to kill America’s birds just so Big Energy and other business operators can make more money.

Please call or write your representative in the House to let them know that you strongly oppose this dangerous amendment. Birds should not be sentenced to death for corporate profits. Our elected officials have a duty to preserve our land and strive to live in harmony with our feathered friends — not reduce protections in favor of corporate profits. 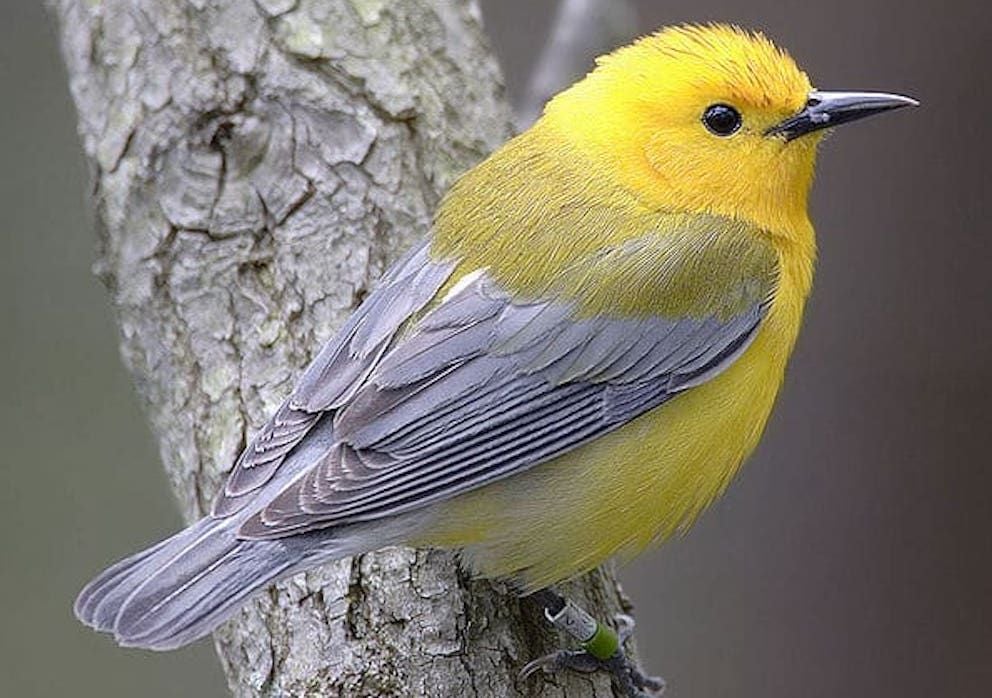