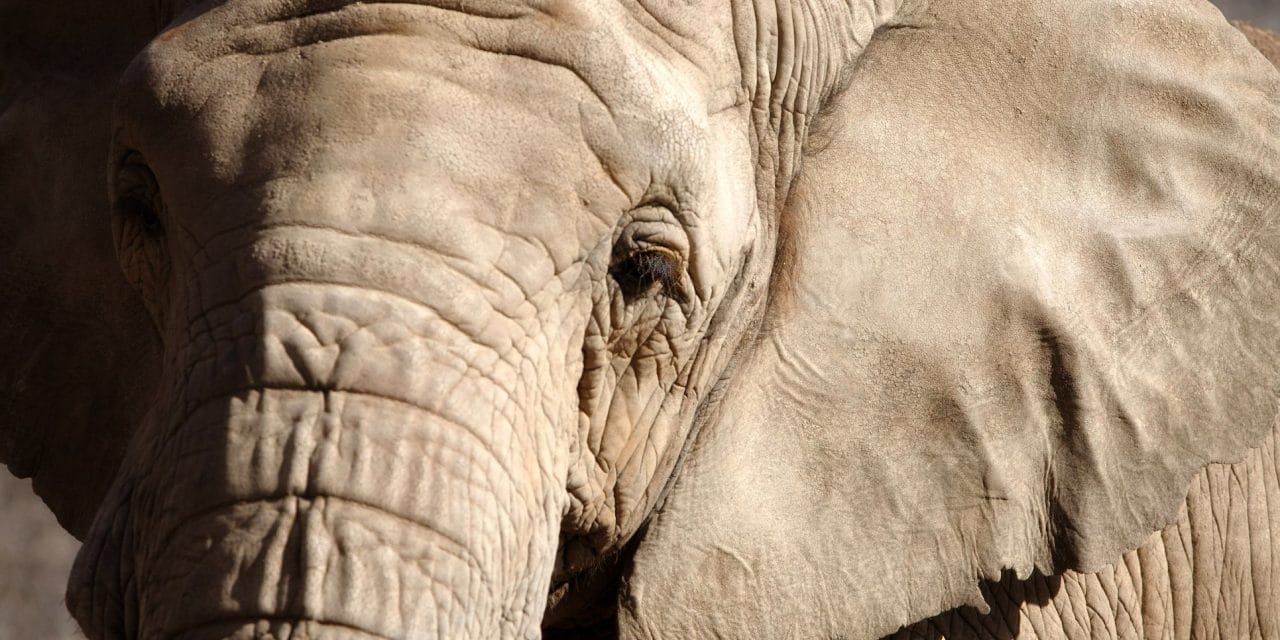 A lot has happened in the wild animal kingdom during the four years since the Performing Animals Welfare Society (PAWS) last held an international conference. Some devastating events, and some fantastic ones. Elephant numbers, shamefully, are on the decline as ivory poachers decimate their populations for profit. But at the same time, consumers are seeing the light about the way these and other exotic animals should be treated by humans.

Ringling Bros. not only ended their elephant act, but has closed up shop for good — many would say because they were too slow to shift away from animal cruelty. Enlightened audiences are no longer willing to pay to watch elephants, bears, tigers and other spectacular creatures beaten into submission for entertainment. 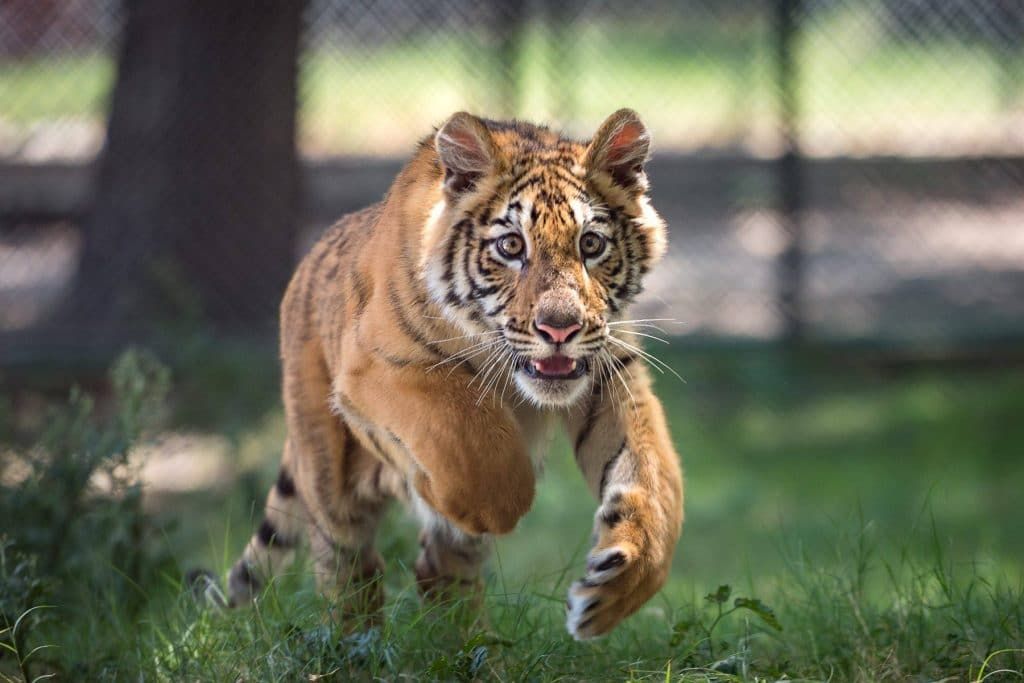 Photo from conference sponsor Tigers In America, via Facebook

Much of this positive change for wild animals was spearheaded by PAWS, as well as the other organizations who convened at Pickwick Gardens in Burbank, California over the weekend for the 2018 International Captive Wildlife Conference, themed Confronting Captivity. The powerhouses against animal exploitation included the Animal Legal Defense Fund, Born Free Foundation, Elephant Haven, The Elephant Sanctuary in Tennessee, and other groups and individuals fighting daily to save the lives and dignity of animals around the world.

And despite some of the hard-to-stomach realities of the torturous conditions at breeding facilities, roadside attractions, and zoos, the idyllic imagery of lush green land at elephant sanctuaries and photos of playful tigers rescued from animal industry inspire hope that yes, the larger society is turning around and truly beginning to get it: each of these animals is an individual, just like us, who wants to live free. 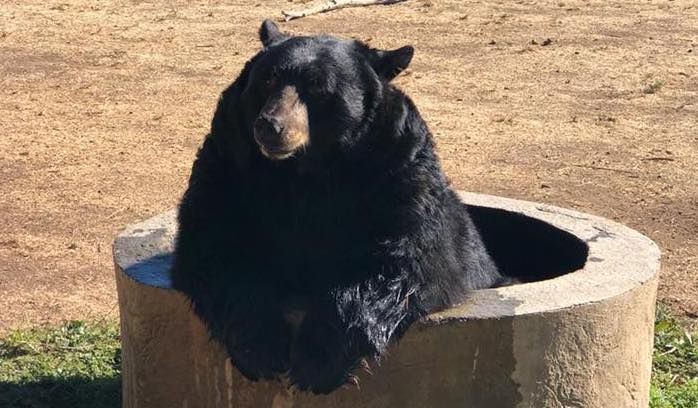 And from the Elephant Discovery Center, with its visual, aural and tactile presentations to enrich those of all learning styles, to PAWS’ college-level education at their 2,300-acre ARK 2000 natural habitat refuge, wild animal advocates today are going far beyond rescue, and successfully teaching the world that using animals for rides, selfies or objects to cage and gawk at is just plain cruel.

The future of the animals is in our hands, and with the dedication witnessed this weekend, that future is looking more compassionate than ever before.