Compassion Takes the Stage at HSUS ‘To The Rescue’ Gala 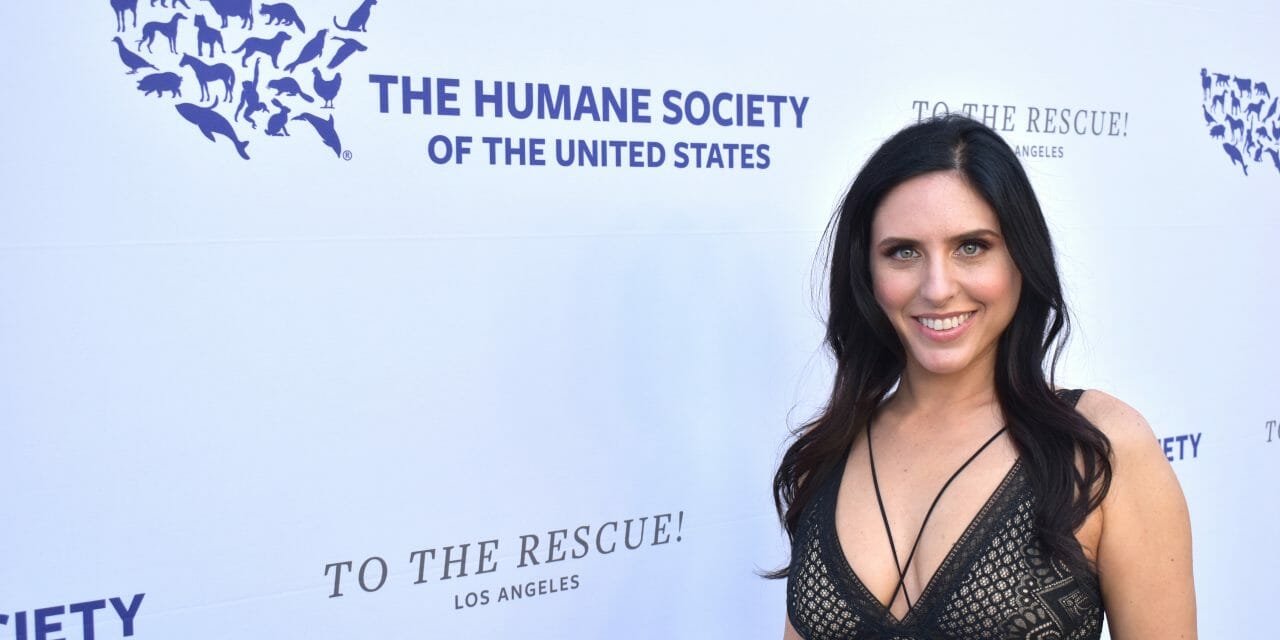 With billions of animals forced to live in warehouse-like factory farms and then cruelly slaughtered, it’s clear that, by sheer numbers, farmed animals need the most help. That’s why I was thrilled to attend HSUS’ To the Rescue gala earlier this month — because all proceeds benefited the organization’s Farm Animal Protection Team, which works to stop the suffering of cows, pigs, chickens and more. 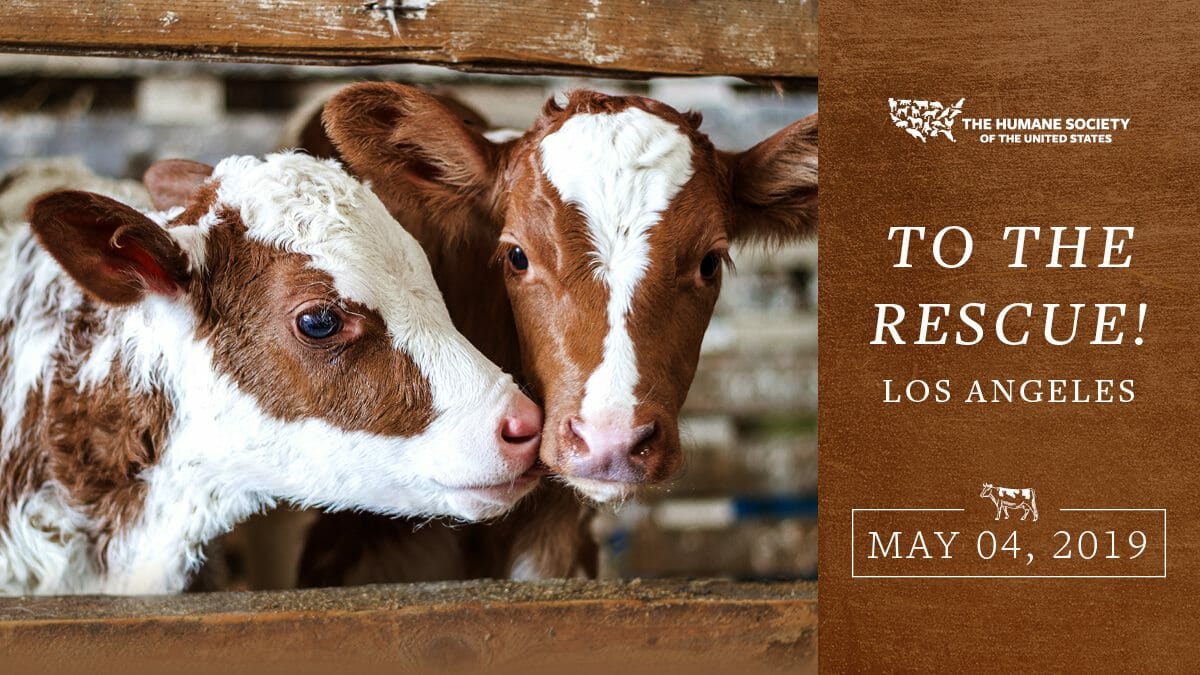 From the scrumptious plant-based meal to the dirty martinis (made with Hera the Dog vodka, created by animal rescuers), it was a delicious and inspiring evening that not only raised plenty of money for animals, but awarded some true heros. 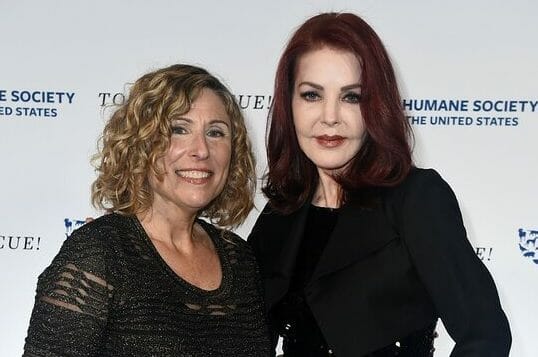 Philanthropist Wallis Annenberg, chairman of the board, CEO and president of the Annenberg Foundation, was honored with the Lifetime Achievement Award, and Grammy award-nominated pop superstar Kesha received the Voice for the Animals Award. The late Justice William A. Newsom III received the Humane Legacy Award.

Actress, singer, and activist Bellamy Young hosted the awards ceremony, and singer-songwriter Leona Lewis performed a tear-jerking rendition of John Lennon’s Imagine, which you can watch in the video below.

A night to remember, for sure! But most importantly, the gala served up a reminder to keep up the good fight — because together, we ARE creating a more compassionate world for animals.

Some photos of me having a ball – no pun intended! That lovely lady in yellow is vegan chef Leslie Durso, who serves on the Humane Generation Los Angeles Committee and helped organize the gala. 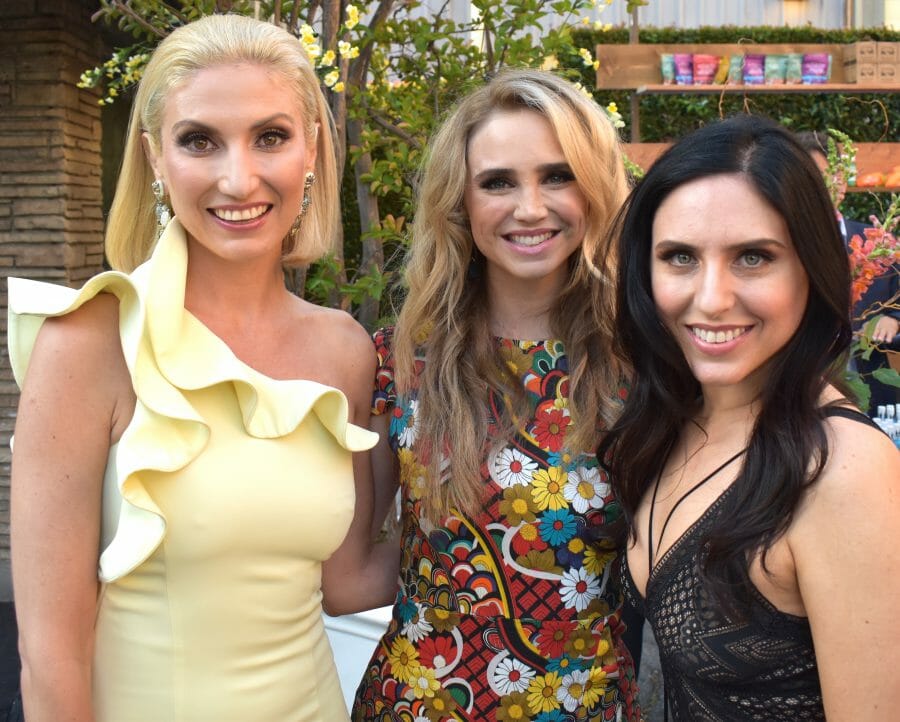 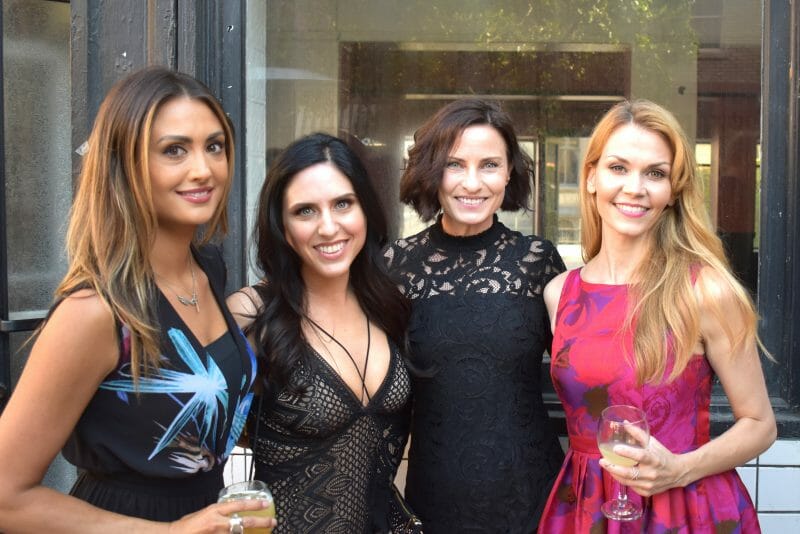 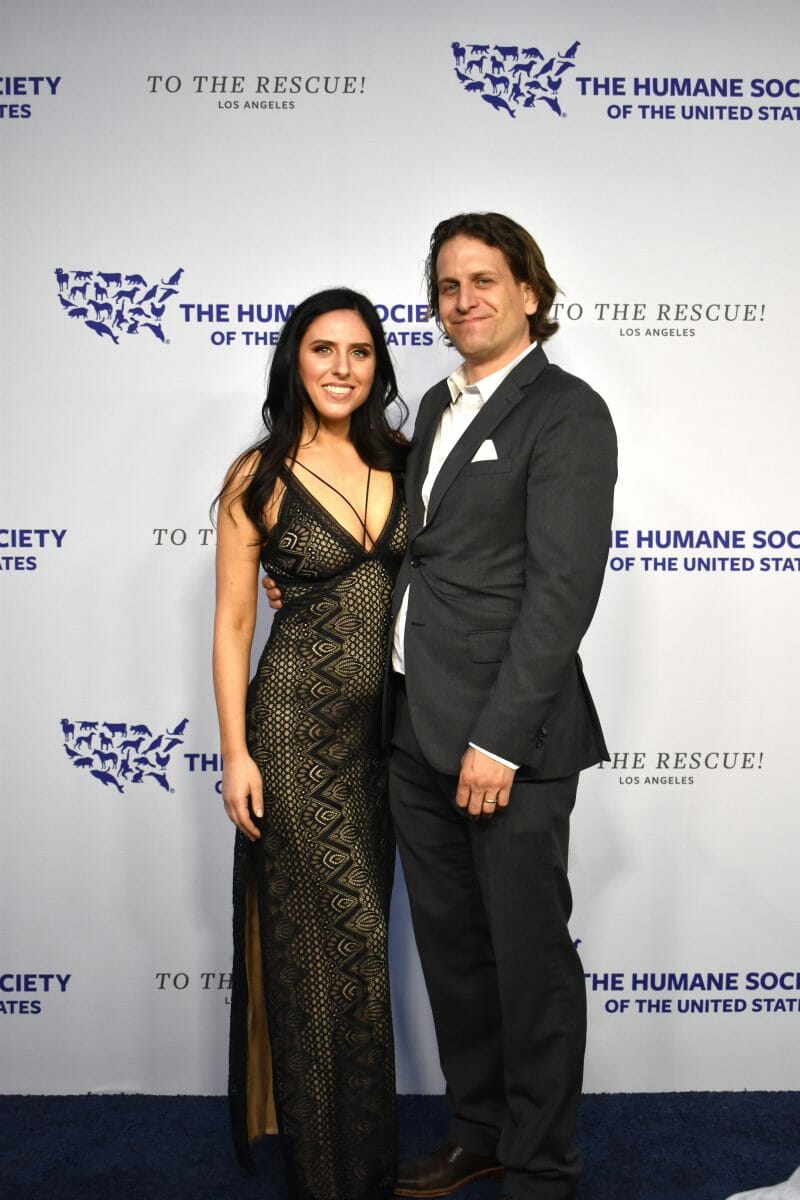 Looking forward to next year!