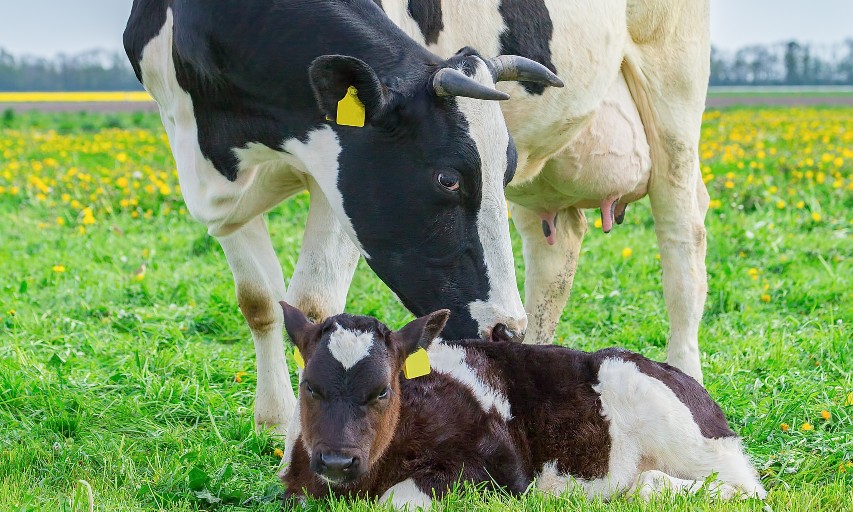 A small city in the Netherlands has become the first place in the world to ban advertisements for climate-damaging meat, The Guardian reports.

Haarlem, a Dutch city of about 160,000 people west of Amsterdam, will no longer allow meat advertisements in public places – including buses, shelters, or screens – starting in 2024.

“Meat is very harmful to the environment,” said Ziggy Klazes, a councillor with the green political party Groen Links who drafted the motion. “We can’t tell people there’s a climate crisis and encourage them to buy products that are part of the cause.”

The United Nations estimates that livestock production is responsible for at least 14 percent of all man-made greenhouse gas emissions, including methane, according to the BBC.

Other studies have shown raising and processing animals for meat creates twice the pollution as plant-based foods.  Animal agriculture operations also have other detrimental effects, such as turning carbon dioxide-absorbing forests into grazing land or using nitrogen-rich fertilizers that contribute to air and water pollution, according to The Guardian.

But we at Lady Freethinker applaud this city for its conscientious and compassionate action. In addition to the environmental repercussions associated with factory farming, animals caught in the sinister systems suffer horrifically.

We encourage our readers to choose plant-based options for the animals, the planet, and their own health — especially since it’s now easier than ever to find healthy, affordable, and accessible alternatives.