CITES Has Just Listed Mako Sharks As A Protected Species 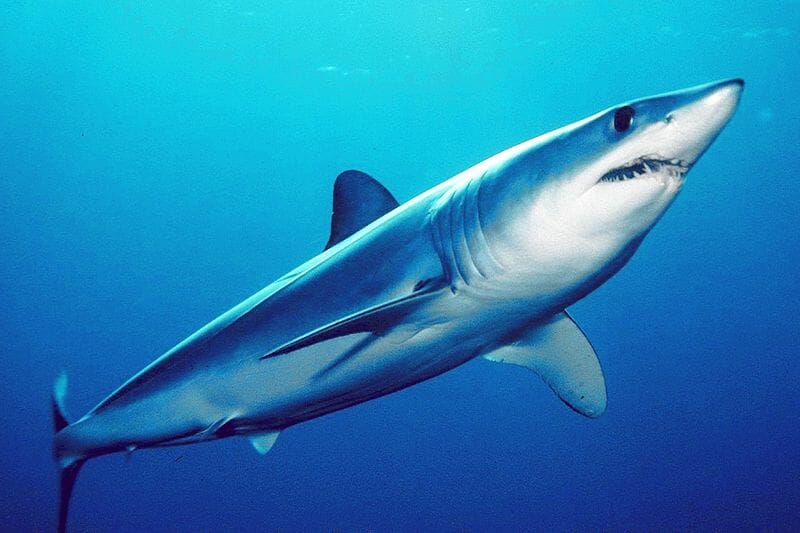 On August 28, delegates from 102 countries at the Convention on International Trade in Endangered Species (CITES) global wildlife conference voted to list mako sharks as a protected species under CITES Appendix II.

Up to one million mako sharks are caught and slaughtered annually because of the demand for their fins and meat. Shark-fin soup is considered a “delicacy” and is particularly popular in Chinese communities. This has led to a 60-96% global decline in their numbers.

Makos are the fastest species of shark and are appropriately nicknamed the “cheetahs of the sea.” Due to human greed, they have experienced a severe decline in recent years in the Atlantic, Northern Pacific and Indian Oceans, and are now almost non-existent in the Mediterranean.

The proposal covers 17 other threatened shark and ray species, including giant guitarfish and wedgefish. People will no longer be able to trade these creatures unless it can be demonstrated that fishing them would not negatively affect their chances of survival.

Unfortunately, not all countries at the summit supported the motion, with the United States, New Zealand, Japan and China opposing it.

“In the past, the US and others have supported listing other shark species under CITES, but not so in this case, with commercial interests at stake,” says Matt Collis, director of international policy at the International Fund for Animal Welfare.

“For a lot of these countries, they were happy to list shark species when it was ones they weren’t so heavily involved in fishing. Suddenly, when you’re being asked to be responsible, rather than asking other people to be responsible, they’re less keen to take it on board,” he adds.