Shocking Report: A Child Bride is Married Every 7 Seconds 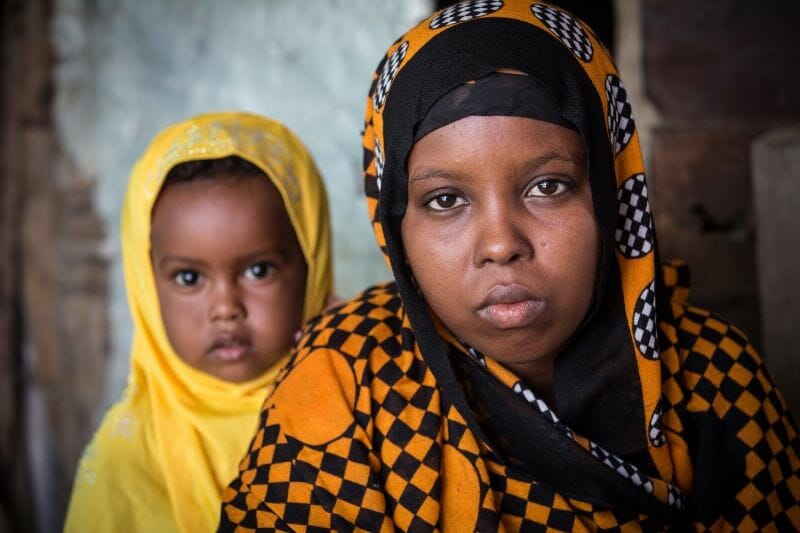 According to a new report from Save the Children, the United Nations has plenty of work to do to meet the goal set earlier this year to end child marriage by 2030. The report, which reveals the vast extent of the child bride epidemic across the globe, claims that one girl under the age of 15 is married every 7 seconds.

In fact, girls as young as 10 are getting married in countries like Afghanistan, Yemen, India, and Somalia.

“If current trends continue, the number of women who married in childhood will grow from more than 700 million today to around 950 million by 2030 – that  is three times the number of people living in the United States.” said Save the Children spokesperson Jeremey Soulliere in an interview with Lady Freethinker. “Clearly, the global community needs to urgently do more to ensure these girls have a childhood and a better, brighter future.”

This brighter future could be framed by the examples of Sweden, Finland, Norway, Netherlands, and Belgium, which the report ranked as highest among countries to live in as a young girl.

The study found that India has the highest number of child marriages, with 47 percent of girls married before the age of 18. The report also shows that girls from poverty-stricken families are more likely to be married young than their richer peers. And in parts of the world affected by conflict, such as Syria, many refugee families are marrying off their daughters as a safety or coping mechanisms.

“Child marriage has far-reaching negative consequences for girls and their future children,” according to Soulliere. “Girls who are married as children are more likely to drop out of school and have babies before they are physically ready for parenthood, which can lead to dangerous complications during pregnancy and childbirth, and even death for the young mother and her baby.  And this vicious cycle usually repeats itself among her own children.”

Child marriage is akin to slavery, and the geopolitical crisis is quickly escalating. If the UN is to reverse this disturbing trend as planned, swift action is needed.