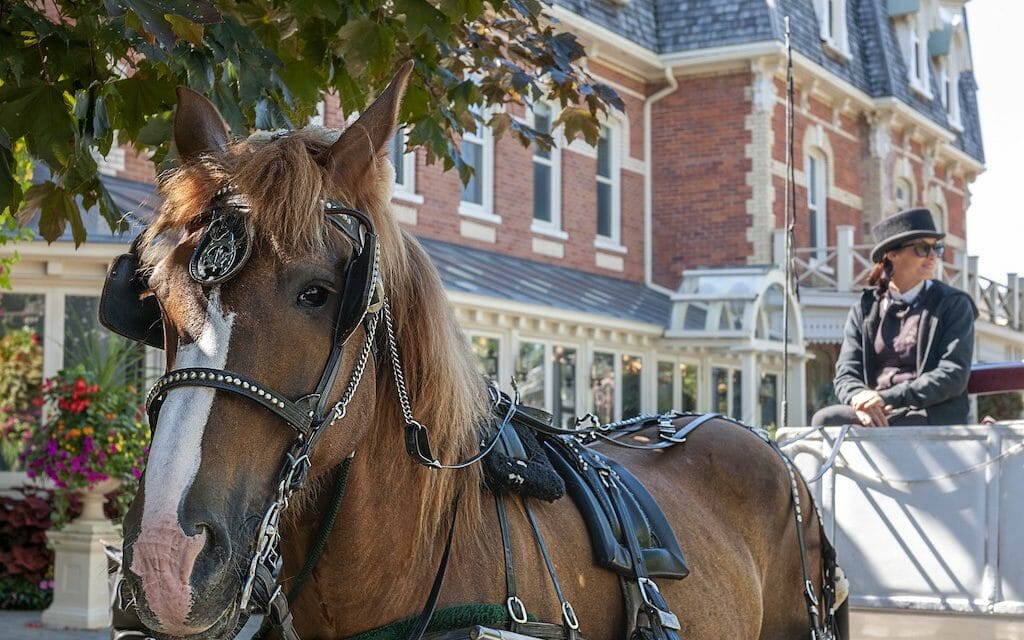 The decision follows concerns from aldermen and animal rights proponents about horses being worked for long hours in busy, polluted streets and extreme weather conditions, without rest or regular water.

Prior to the ban, Chicago tightened its regulations, stating that horses can only be worked for six hours per day, need to have a 15-minute break every hour, should not be out on the streets when temperatures are below 15 degrees or above 90 degrees, and can’t work during rush hour.

After operators constantly broke the rules — in 2017 alone, Chicago issued over 334 citations to the city’s three carriage operators — the city aldermen became frustrated.

“The violations that the city has amassed against these operators are beyond dispute,” 2nd Ward Ald. Brian Hopkins said. “The fact remains we have specific rules that are laid out, and this industry has operated in consistent violation of those rules over a period of time.”

It is great news that Chicago — along with a number of other cities, including Salt Lake City, Biloxi, and Camden — has banned horse-drawn carriages. This inhumane industry, however, needs to be prohibited in all U.S. states to ensure that these wonderful animals are no longer abused for the entertainment of tourists.