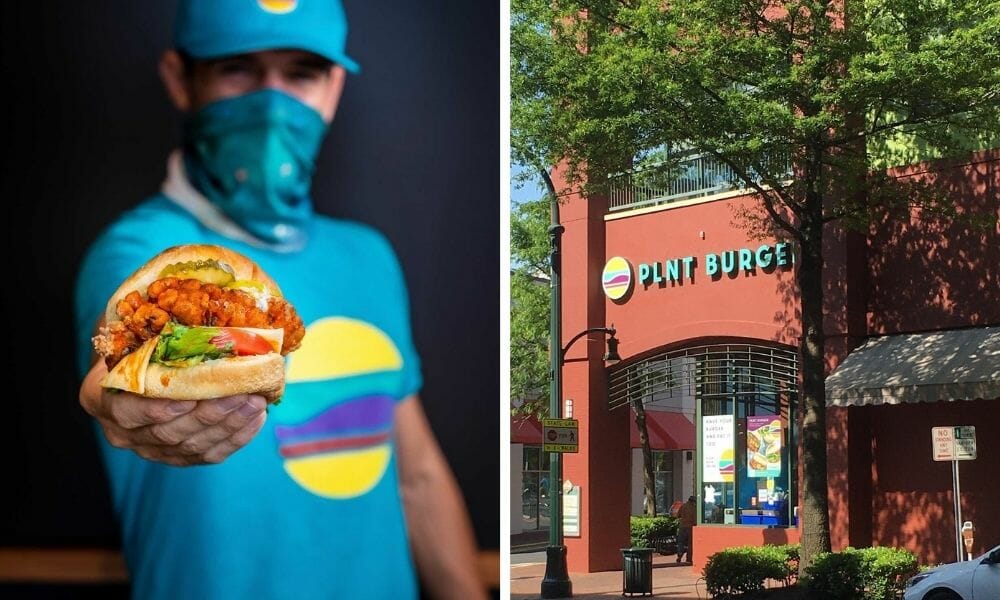 Celebrity chef Spike Mendelsohn is going vegan for January’s annual Veganuary campaign, joining more than a million people around the world who have pledged since 2014 to stick with a plant-based diet for at least 31 days.

“Veganuary is the perfect opportunity for anyone looking to move towards a healthier diet or reduce their carbon footprint to enjoy more amazing plant-based food this year,” Mendelsohn said in a press release.

He added that going plant-based for a month is a “win-win” situation. It’s good for the environment, because eating less meat and dairy means less water used, less land needed, and less carbon dioxide emissions.

It’s also a win for people’s health, given the added benefits that come from eating a plant-based diet, Mendelsohn said.

Mendelsohn’s restaurant PLNT Burger, which serves all plant-based food, will serve up several specials in honor of Veganuary, including half-priced vegan “cheeseburgers” while supplies last and $5 off orders for downloading the PLNT Burger app.

A breakfast sandwich pop-up at all seven PLNT Burger locations also will kick off the deal on Jan. 14 starting at 8 a.m. The restaurant’s new Steakhouse Burger — its “meatiest,” juiciest burger yet — debuts on Jan. 25.

Veganuary is a nonprofit dedicated to expanding plant-based food options and encouraging people worldwide to try a plant-based lifestyle.

Since starting its yearly campaign in 2014, the organization has inspired people in 192 countries to explore plant-based eating and consider compassionate choices to help end animal suffering.