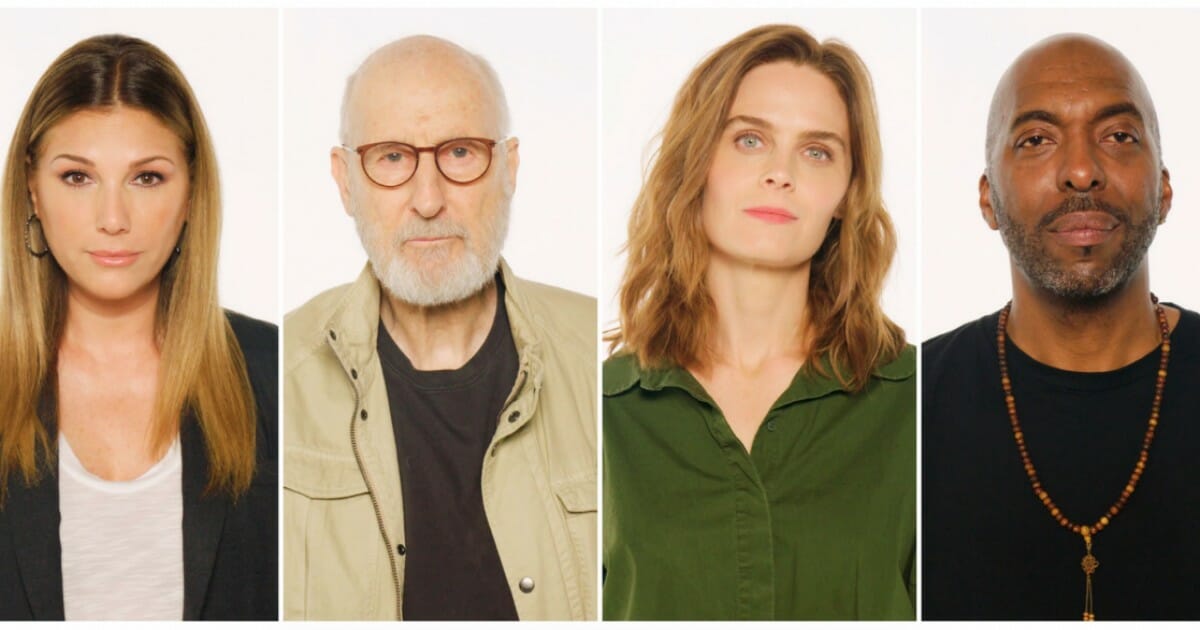 Animal protection organization Mercy for Animals (MFA) has created a new TV ad in which a group of celebrities speak out about McDonald’s terrible animal welfare practices and ask the fast-food giant to stop its abuse of chickens.

McDonald’s uses meat in its meals that comes from chickens forced to live in horrendous conditions, says MFA. Not only are thousands of birds packed into dark, cramped and dirty sheds, they are forced to grow so big so quickly that their legs can’t support their own weight. The chickens are not provided with perches and so have no choice but to sit, sleep and eat on the ground in their own filth.

In the advert, the celebrities address McDonald’s, stating that the company “could end this agony for billions of animals” and asking it to “stop this animal cruelty.” The celebs then urges viewers to take action at McDonaldscruelty.com and tell McDonald’s executives to end this horrific animal abuse.

“What’s in a Chicken McNugget?” actress Alison Eastwood asks on the campaign website. “Unimaginable suffering. Factory farm workers were caught on camera hitting, decapitating and beating animals – yet the greedy fast-food chain refuses to stop some of the worst forms of animal cruelty in its supply chain. It’s time for McDonald’s to join dozens of other major companies and have a heart!”

Mercy for Animals’ new advert will be aired by several channels in the Chicago area — where the fast-food company has its headquarters — including CNN, MSNBC, ESPN, NBC.

Over 300,000 people have already signed another petition calling on McDonald’s to stop using chickens who are bred to suffer, and commit to higher welfare standards like a number of its competitors already have.