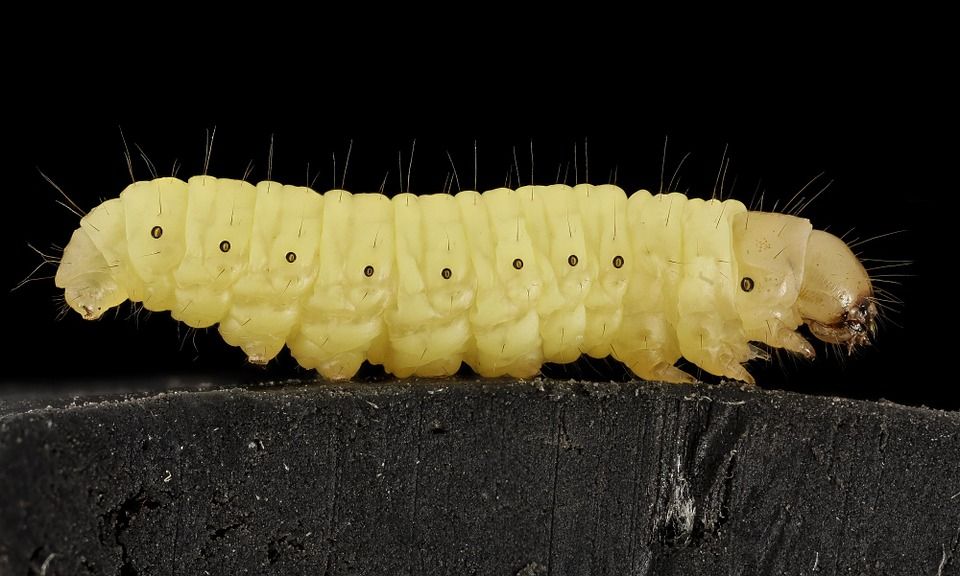 They range in color and size; some are hairy, others smooth. And with more than 20,000 variations of species and counting, it’s safe to say, these multi-legged herbivores are not leaving anytime soon.

Caterpillars, also known by the scientific name larva, are more than just crop-eating invaders that can transform into flying insects.

In fact, they could be the solution to conservationists’ concerns of plastic waste polluting bodies of water and the environment. Just ask the researchers at Cambridge University.

Scientist Federica Bertocchini discovered this phenomenon after removing caterpillars that fed on beeswax and placing them in a plastic bag. Later, she noticed something different—something strange. The larva had eaten clear through the bag, making several punctured openings.

She discussed her observation with fellow colleagues Paola Bombelli and Professor of Plant Biochemistry Chris Howe of Cambridge, and together they authored an article that explained just how beneficial caterpillars of the wax moth family are to the degradation of plastics.

“We think that it’s some enzyme that’s involved,” Howe said in an interview. “We don’t know if it’s actually produced by the worms or actually is produced by bacteria in the gut of the worms.”

It can take several hundred years for plastic to completely decompose—caterpillars reportedly can do it in an hour.

“We are planning to implement this finding into a viable way to get rid of plastic waste, working towards a solution to save our oceans, rivers, and all the environment from the unavoidable consequences of plastic accumulation,” said Bertocchini.

Although Bertocchini’s observations of the caterpillar are astounding, the researchers have concluded that it will take some time before the world’s plastic pollution crisis can be eradicated. They urge people to continue to dispose of their plastic properly — so keep on using that recycle bin!