Canada Promises to Shift Away From Cruel “Toxicity” Animal Testing 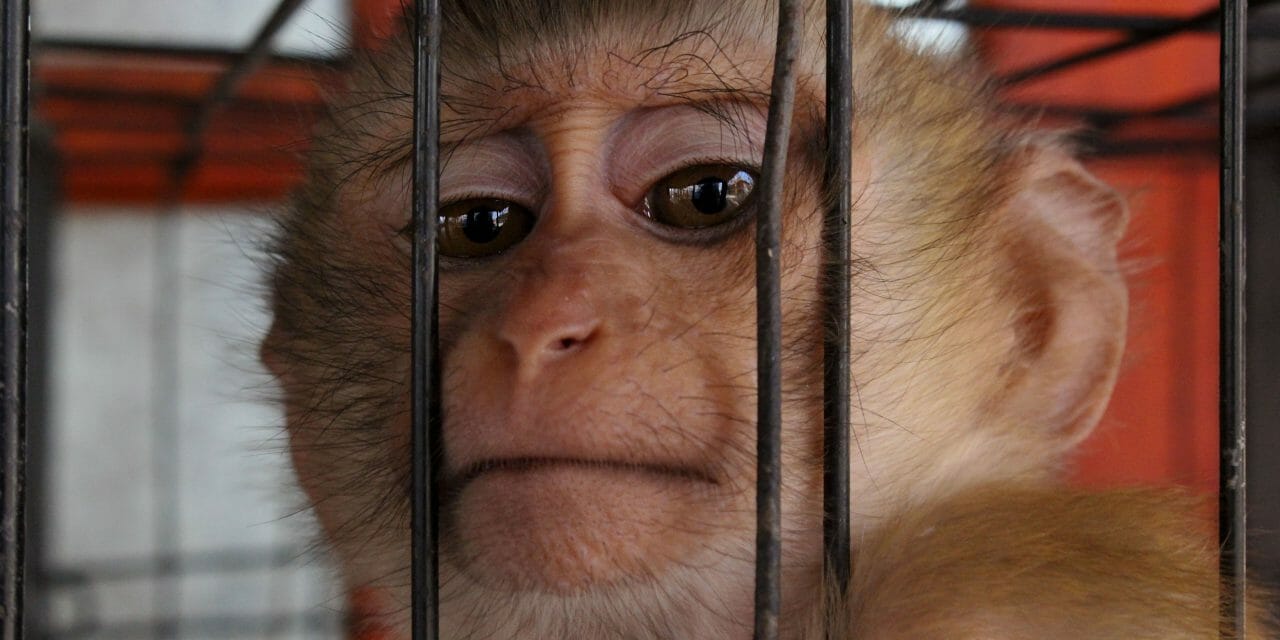 In a move that could become a major victory for animals everywhere, the Canadian government has pledged to shift away from painful and unnecessary animal “toxicity” testing while investing in more humane, animal-free alternatives.

Toxicity tests aim to tell researchers what kind of negative impacts a product can have on consumers if accidentally eaten or otherwise wrongfully applied.

But each year, in the name of “safety,” an estimated 90,000 animals in Canada endure horrific and utterly senseless procedures in toxicity tests — from being intentionally burned to being force-fed toxic substances until they die.

The testing on animals is not only cruel. It’s also ineffective and so not safe at all.  Research shows that animals’ genetic makeup is too different from humans’ to yield accurate results: That’s why more than 90% of drugs approved through testing on animals fail when they hit human clinical trials.

Canada has recognized that science, announcing that one of its premiere federal environmental protection laws — the Canadian Environmental Protection Act, or CEPA — needs to “reduce reliance on animal testing when assessing the risks that substances may pose on human health and the environment.”

“These amendments will encourage federal government departments to promote the development and timely use of alternative methods and strategies, as science permits,” the government noted.

It makes no sense to continue torturing millions of animals in ineffective attempts when there are more effective, efficient and humane ways to test products for safety, including 3D models of human organs and lab-created tissue.

Lady Freethinker applauds the Canadian government for taking this momentous step forward in creating a safer and more compassionate world for all species.