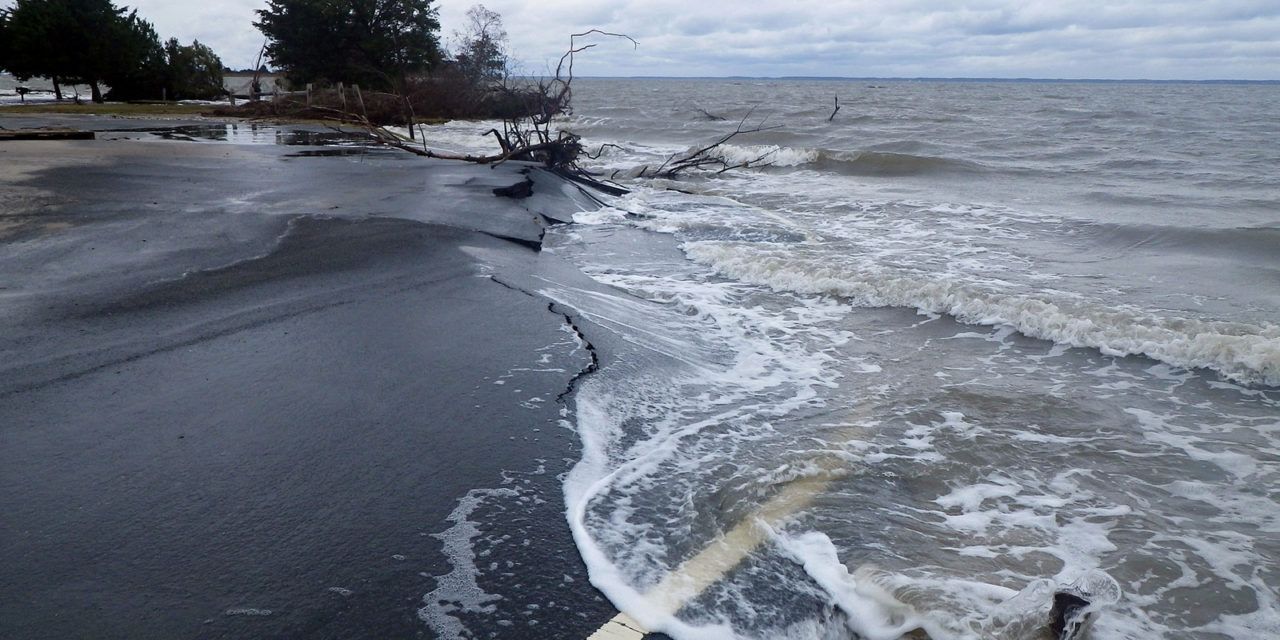 In landmark legal action for the environment, California’s San Mateo and Marin counties and the city of Imperial Beach in San Diego County have filed lawsuits in California Superior Court against 37 fossil fuel companies for years of damages due to climate change.

Claiming that the companies knew the effects of coal, oil, and gas production on the climate, the counties are suing for the damages incurred and expected as climate change wrecks havoc on the ocean. A consistently rising sea level has forced these coastal communities to prepare homes and businesses to deal with possible loss and damage from storms and land erosion.

The complaint cites these concerns as rising waters increasingly put the health of people and property at risk:

“Defendants have known for nearly 50 years that greenhouse gas pollution from their fossil fuel products has a significant impact on the Earth’s climate and sea levels … With that knowledge, Defendants took steps to protect their own assets from these threats through immense internal investment in research, infrastructure improvements, and plans to exploit new opportunities in a warming world.

Instead of working to reduce the use and combustion of fossil fuel products, lower the rate of greenhouse gas emissions, minimize the damage associated with continued high use and combustion of such products, and ease the transition to a lower carbon economy, Defendants concealed the dangers, sought to undermine public support for greenhouse gas regulation, and engaged in massive campaigns to promote the ever increasing use of their products at ever greater volumes.”

There is overwhelming evidence to support this argument. Exxon, one of the companies being sued, has internal research records confirming the company’s detrimental impact on climate change as early as 1977. Instead of acknowledging the warning, taking steps to curtail and combat the effect of CO2 on the environment, Exxon not only subverted the research, but denied that climate change existed. The company even went so far as to fund research to support its false claims. This, in the face of its own evidence, is an affront to humanity and intelligence. As documentation of fossil fuel companies hiding their knowledge of climate change continues to surface, it won’t take much to prove what these counties are arguing.

The sea level is advancing at a rate even quicker than what scientists originally thought. And the Union of Concerned Scientists‘ latest data suggests that by 2100, about 60 percent of all oceanfront communities on the East and Gulf Coasts alone could experience devastating flooding and chronic inundation. This means people would see their property increasingly uninhabitable. Years of flooding before a home is eventually underwater provokes irreparable and expensive damage. Making those who caused this damage responsible is one of the first steps towards reduction of CO2 emmissions.

There was — and still is — an intentional deceit that pollutes the environment and increasingly puts people at risk. As this continues with a federal government inept at addressing climate change (taking backwards steps on a daily basis, challenging its existence in favor of corporate profits), states’ actions are crucial to this fight.

“With this legal action, the County of San Mateo and our partners in Marin County and Imperial Beach are standing up for our residents and businesses to hold these companies accountable for their emissions and lay blame where it truly belongs. The damage they’ve caused and continue to cause is unacceptable. But the fact that they’d prioritize their bottom line over the health and security of the public — including children — in the face of hard science is unconscionable,” said San Mateo County Board of Supervisors President Don Horsley.

Let’s hope this decision sets off a domino effect of legal victories with states taking the reins of revolution in hopes of addressing the climate crisis and eventual destruction of the planet.