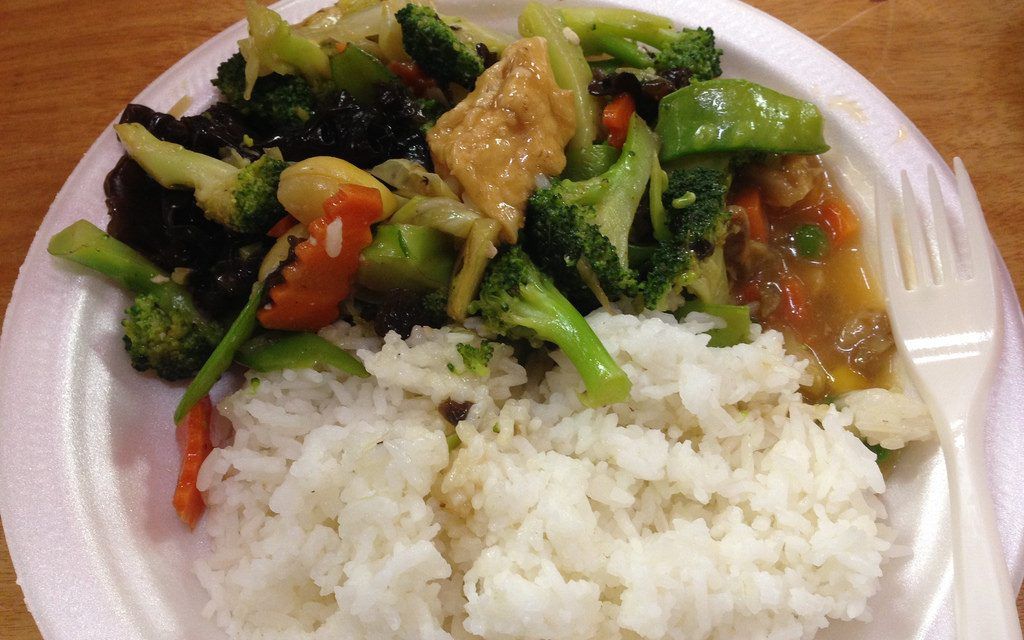 In another precedent to further both animal and human rights, the state of California will soon begin offering vegan food to its prisoners.

Lawmakers unanimously agreed that access to a vegan diet is a basic human right, even in prison. And California will soon become the first state in the nation to offer prison inmates an all-plant-based menu.

In an interview with KPIX 5, state Senator Nancy Skinner, who sponsored the bill, stated: “We really want people to be able to have the meal option of their religious, ethical, or environmental choice, or health choice, and we want to make sure that our facilities honor that.”

Skinner went on to say that she’d received plenty of correspondences from inmates telling her that eating vegan in prison means being on a “scraps-only” diet, which might only amount to a piece of bread or a small helping of white rice at each meal — proving that providing vegan “food” in prison was an afterthought. Although California prisons currently offer vegetarian food options, those meals often contain milk and egg products and are not strictly plant-based.

Senator Skinner’s bill, also known as SB 1138, faced no opposition throughout the legislation process, and she was impressed by the unanimous support it received “on both sides of the aisle.”

For those among the 127,000 inmates currently being housed in California’s 35 prisons that prefer a vegan diet, the bill comes as good news. At around $3 per meal, the plant-based prison menu will cost the same as the standard prison diet.

The bill, which was signed by Governor Jerry Brown on September 18, requires vegan options to be offered not just at prisons, but at all residential facilities, including nursing homes and hospitals. In addition to the requirement for state institutions to offer vegan meals under SB 1138, the California Department of Corrections will also implement a dietary plan that is considered to be “acceptable to most religions.” 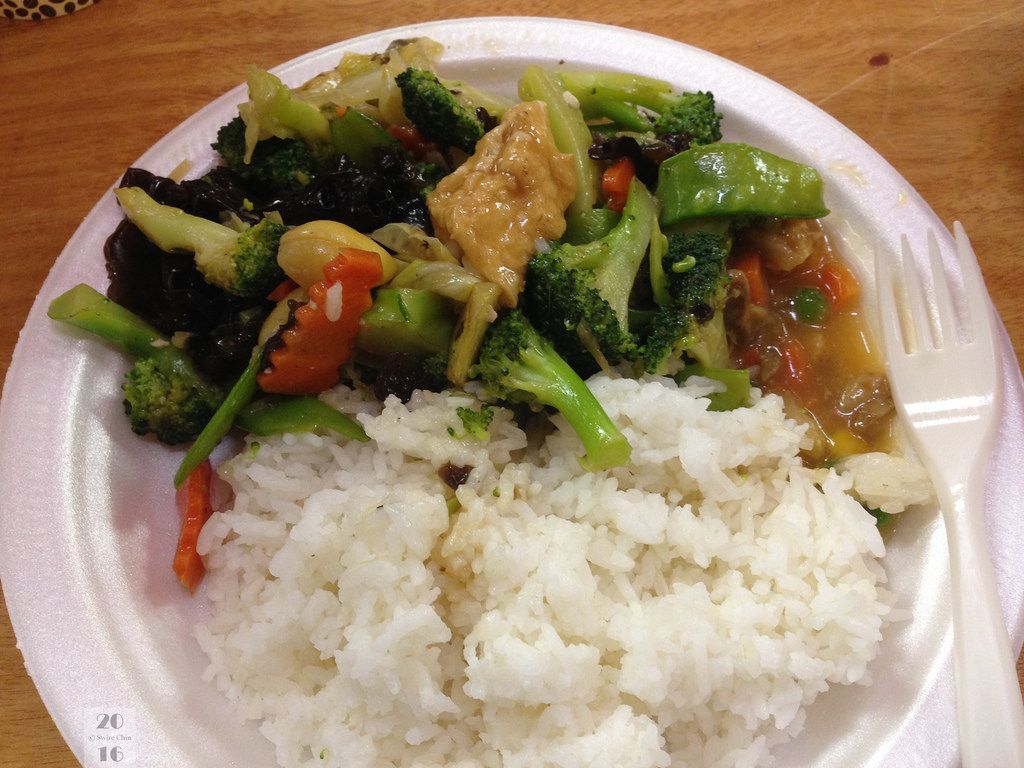