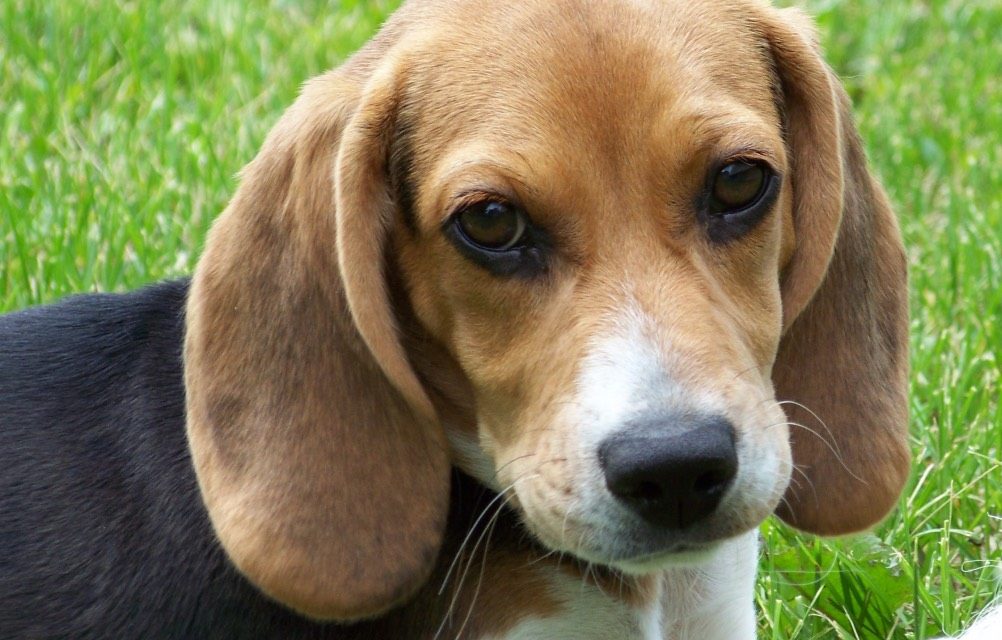 California has made U.S. history by passing the first-ever law that bans cruelly poisoning dogs and cats to death under the name of consumer “safety,” according to news reports.

In the cruel tests, workers subject animals to high doses of chemicals — often at levels up to 1,000 times higher than humans might experience — and which can lead to the animals suffering from convulsions, vomiting, paralysis, bleeding, lethargy and death, according to the Physicians Committee for Responsible Medicine.

“For many families, including my own, pets are beloved companions that enrich our lives every day,” Newsom said in a statement. “I’m proud to sign this legislation to advance our state’s leadership on animal welfare by ending cruel and unnecessary testing on dogs and cats.”

An established body of scientific research shows that products that pass safety tests when used on animals can lead to human harm, given genetic differences between species. As such, the drawbacks of testing on vulnerable animals are increasingly being recognized and denounced by compassionate scientists, as well as animal advocates and politicians.

Yet every year, over 100 million innocent animals suffer and die in senseless laboratory experiments — with one estimate from the Humane Society estimating every year upwards of 60,000 dogs are used in cruel experiments in the United States alone. Thankfully, California legislators  — with the passage of this bill — are moving toward more compassionate mandates and paving the way forward for other caring states.

“Animal testing that has no scientific value and causes terrible pain and suffering is inhumane, unnecessary, and cruel,” said bill sponsor Sen. Scott Wiener  in a statement. “The PET Act protects cats and dogs from this type of testing, and helps these animals live long, healthy lives.”

The bill also establishes penalties for violators, including civil violations and monetary fines of up to $5,000 per animal per day.

We are heartened by this progress for animals! But there is still so much to be done — including modernizing antiquated federal mandates that force animals to continue to suffer and die at the expense of both the animals and human health.

If you haven’t already, please sign our petition urging Congress to pass the FDA Modernization Act, which would allow humane and effective alternatives to replace cruel tests on animals.