BC is About to Ban Trophy Hunting of Grizzly Bears

Home » Animals » BC is About to Ban Trophy Hunting of Grizzly BearsBy Margaret Simmons | August 24, 2017 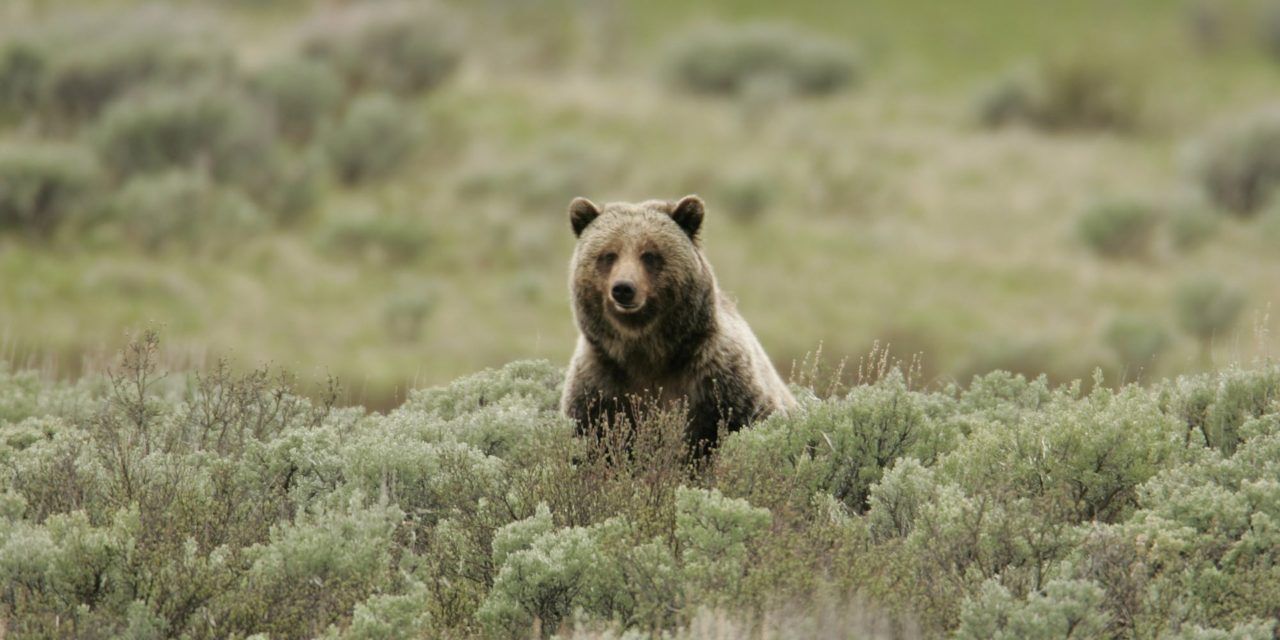 Good news out of Canada this week for bear lovers and conservationists: British Columbia will ban trophy hunting of grizzly bears November 30, 2017. Approximately 15,000 grizzly bears inhabit BC, and an estimated 250 of those bears are hunted annually, according to government figures.

The new policy bans all hunting of grizzlies in the Great Bear Rainforest — though unfortunately still allows people to hunt them for food in other parts of BC. Many wildlife activists are concerned that hunters will take advantage of their right to hunt bears for meat and create a loophole in the new policy. In an attempt to de-incentivize killing grizzlies, Forests, Lands, Natural Resource Operations and Rural Development Minister Doug Donaldson told the CBC that all the trophy parts of a bear will not be allowed to leave the province. Although the new policy is not a complete win for grizzly welfare, it is a step in the right direction. And according to the Raincoast Conservation Foundation, “virtually no one hunts grizzlies for food.”

While Canada makes a move toward conservation, the United States recently made several policy changes rolling back grizzly bear protection. Citing an increase in bear population, the Trump administration announced in June that the Yellowstone Grizzly Bear will lose its federal protections under the Endangered Species Act. And earlier this year, President Trump signed a bill that repealed hunting restrictions put into place during the Obama administration. The hunting restrictions, instituted by the Fish and Wildlife Service, were designed to protect predator species from hunters on the 16 federally-owned refuges in Alaska.

The decision to delist grizzly bears as an endangered species was not well-received by native tribes, and conservationists are also concerned because grizzly bears have an extremely slow reproduction rate. According to Derek Goldman of the Endangered Species Coalition, a decline in population can take decades to reverse. In the 1800s, the grizzly population numbered approximately 50,000 while today, fewer than 2,000 bears remain in the United States.