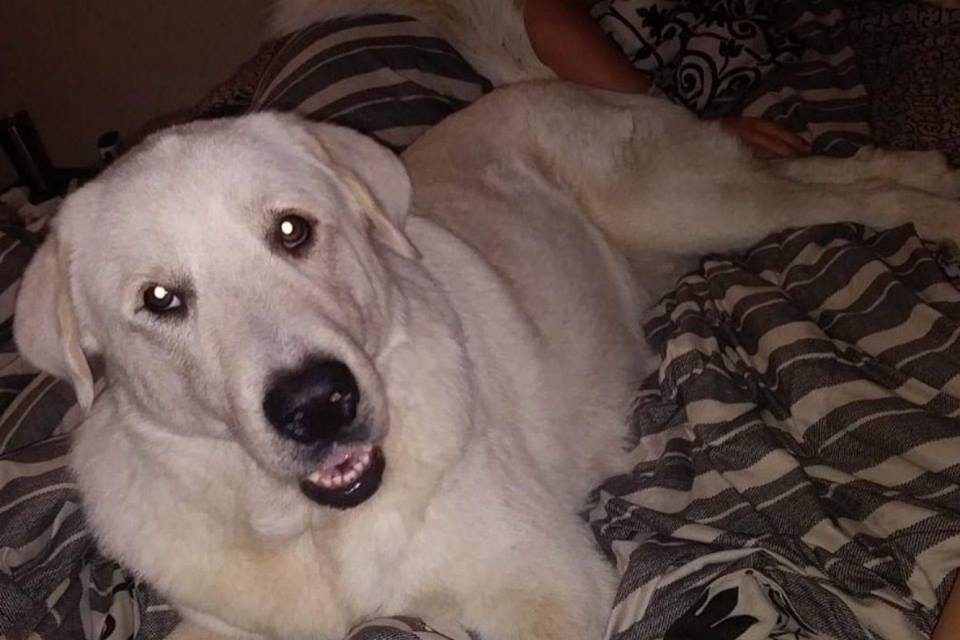 A labrador named Zero tragically passed away after heroically defending his family against an active shooter.

On March 10, a gunman opened fire at the Houston, Texas home of Laura Martinez during her daughter’s birthday party. Zero attacked the intruder as he shot at Martinez and her children. Zero was hit by a bullet during the altercation and later died from his injuries.

A family friend named Javian Castaneda was identified as the suspected shooter. The family also suspects he was involved in an earlier jewelry and cash robbery from their home. Castaneda is currently in hiding and is considered armed and dangerous.

After the initial burglary, which occurred a few days prior to the shooting, Martinez confronted 17-year-old Castaneda’s parents with her suspicions of their son’s involvement.

The next day, Castaneda showed up at the birthday party and began arguing with the family. When Martinez asked him to leave, Castaneda hit her in the face. Martinez’s son tried to defend his mother by fighting Castenada, who pulled out a gun and began shooting, ultimately firing at least nine rounds at the family, their house, and Zero.

Valori Pace, Martinez’s daughter, described the terrifying moment she was shot: “I went to go turn to run and I just feel instant pressure in my lower back. Put my hand back there and I realize there was blood all over my hands.”

Three years ago, the Martinez family found Zero on the side of a road. He suffered from mange, a skin disease caused by parasitic mites, and a broken ankle. Initially, the vet thought he wouldn’t survive. They ignored advice to put Zero down and gave him another chance at life. Little did they know, he would eventually do the same for them.

After Zero was shot, his family made the difficult decision to put him to sleep to avoid putting the dog through additional and unnecessary suffering.

The family remembers their beloved labrador as “Zero the Hero” as they mourn his passing.