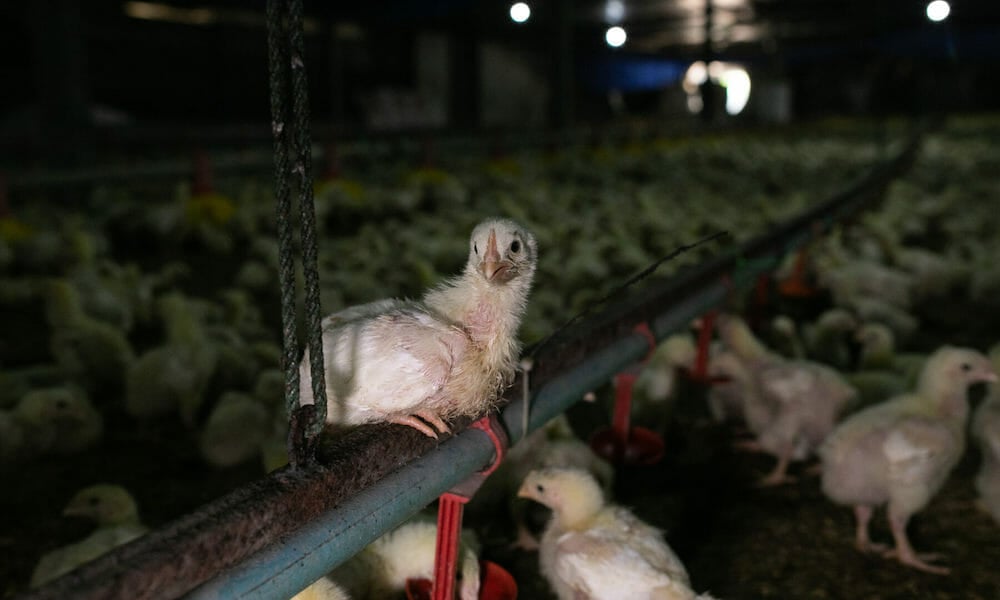 The Animal Welfare Institute (AWI)  took the deli meat giant Boar’s Head to task over labeling the nonprofit says is misleading and harmful to the welfare of both animals and people.

That means — while consumers pick up the premium price tag with the associated products — Boar’s Head birds are no better off than chickens or turkeys languishing in licensed, commercial factory farms, AWI said.

“Such audits merely confirm compliance with baseline animal care standards and do not guarantee humane treatment for chickens or turkeys,” said Dena Jones, director of the farm animal program at AWI. “Touting that an animal product is ‘humanely raised’ based on these standards is deceptive.”

AWI reported its findings to the Federal Trade Commission (FTC) in February, saying the label should be reserved for companies whose practices meet people’s perceptions of what “ethical and humane” treatment of animals entails.

Those perceptions, as measured through a commissioned Harris Poll, include that chickens bearing the “humane” label should be raised without growth hormones and not be confined indoors for their entire lives — conditions not covered by the industry standards Boar’s Head follows, AWI said.

The nonprofit noted the National Advertising Division of BBB National Programs has affirmed that animal welfare claims in labels need to be based on compliance with industry standards that meet people’s perceptions.

Boar’s Head did not respond prior to publication of this story.