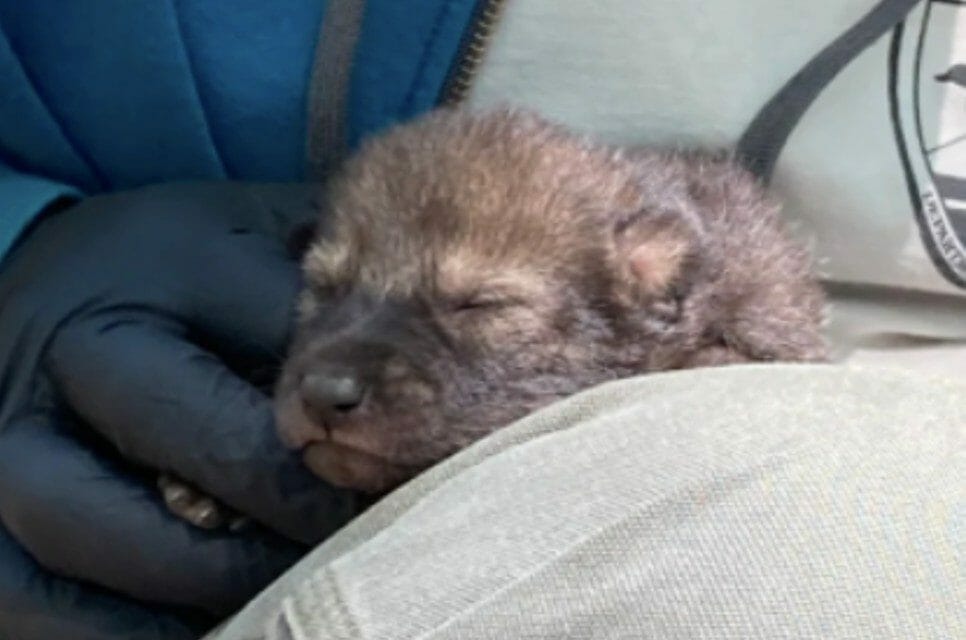 At first, wildlife officials weren’t sure whether the six tiny bodies found in an earthen den topped by tree roots were coyote pups or the first wild-born litter of baby red wolves since 2018.

Then the Red Wolf Recovery program, a part of the Alligator River National Wildlife Refuge in North Carolina, confirmed what the organization called “a cause for joy and celebration.”

“Every generation yields a new born hope for the red wolf,” the program said in a Facebook post.

The birth of the pups – four females, and two males – marks a significant milestone, especially given the recent, contentious history of the endangered species, the U.S. Fish and Wildlife Service (USFWS), and pressure from the state’s game department.

The Washington Post reported the USFWS bowed to pressure from state game officials “who, with little evidence, blamed the wolves for reduced deer populations and attacks on livestock” and gave private property owners authority to kill wolves that strayed onto their properties in 2016. 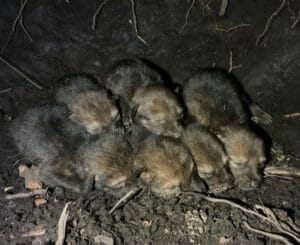 The Southern Environmental Law Center then sued, and in 2018 a federal judge said the USFWS had acted against its Congressional mandate to protect vulnerable species and voided the permission to kill.

In the meantime, however, red wolf populations took a ghastly hit – dropping from about 140 wolves in the 2000s, to about 50 in 2015, and then down to a mere eight when the Service also curtailed the recovery program by stopping the introduction of wolves into the refuge.

The judge’s ruling, as well as a sympathetic presence in the Biden Administration’s Department of Interior, factored into the Service re-igniting relocation and recovery efforts, according to the Washington Post.

The uplifting development resulted after a December relocation of a male red wolf to the Alligator refuge from the St. Vincent National Wildlife Refuge in December 2020, and an April 12 transfer of a red wolf family from Salisbury, N.C, according to news reports.

The pups’ birth means “they have a future again,” said Ron Sutherland, chief scientist at Wildlands Network, which works to save wolves.

“When I saw the photo of those pups all piled up under some tree roots, my heart just about exploded with happiness,” Sutherland told the Washington Post. “Those pups can save their species, if humans do their job and if humans leave them alone.”

We are overjoyed at this momentous delivery, and we will do all we can to continue to advocate for wolves and all other animals.