Biodegrarable Toothbrush Could Stop Billions of Pounds of Plastic Waste 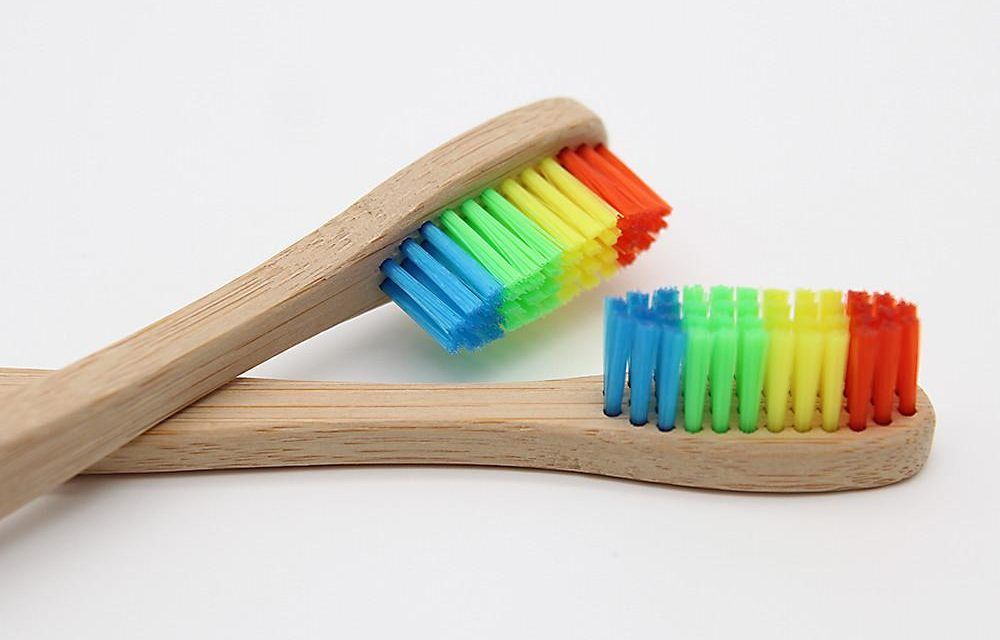 A new bamboo toothbrush could replace your plastic version and save the planet from billions of pounds of plastic waste every year.

Named The Giving Brush, this vegan and fully biodegradable toothbrush is made from naturally grown bamboo, with no added chemicals or pesticides. It is coated with natural wax to keep it dry. When it has come to the end of its life, it can be tossed into the compost pile to break down. The bristles are made from BPA-free nylon 6 and designed for recycling.

The overwhelming majority of people still grab a plastic toothbrush off the shelf without giving any thought to its environmental footprint. Due to this, an estimated 850-million to one-billion toothbrushes are discarded every year in the United States alone, creating more than 50-million pounds of waste – which will either end up in a landfill or find its way into the ocean.

Bamboo is a prolific grower, and is, in fact, the fastest growing plant on the planet; in the right conditions, it can grow an amazing four feet a day. It’s so hardy that it can grow virtually anywhere, and provides a fantastic sustainable source for manufacturing plastic alternatives such as toothbrushes, straws and more.

Worldwide, we are only just beginning to open our eyes to the epic scale of our plastic addiction and its tragic effects on marine life. It only takes one small, simple action to begin reducing this problem, one toothbrush at a time.