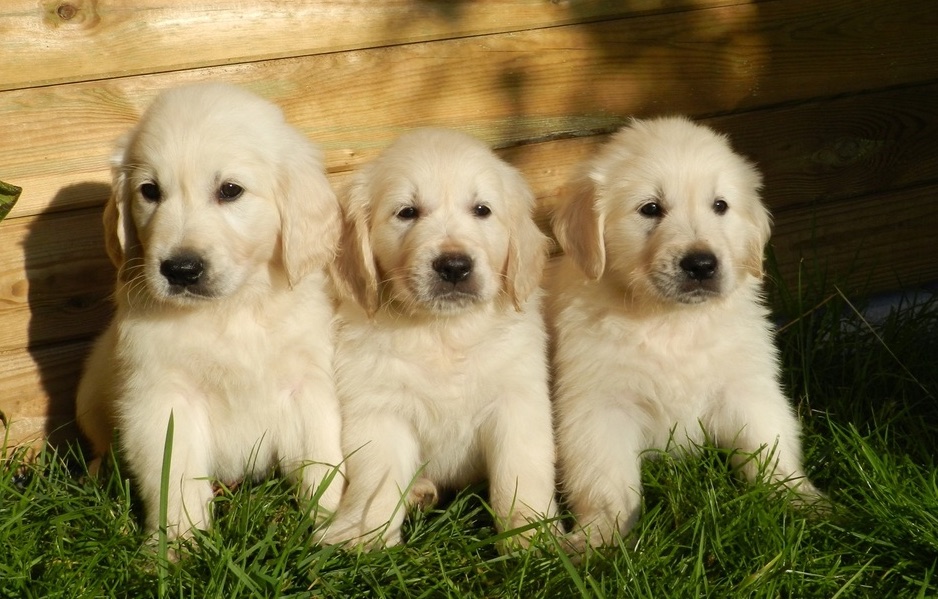 As animal shelters nationwide teem with pets in need of loving homes, New York legislators took a long-overdue step toward ending for-profit and often inhumane pet breeding and puppy mills when they passed a bill outlawing the sale of dogs, cats and rabbits in pet stores.

New York has one of the nation’s highest concentrations of pet stores that sell puppies, and legislators and animal lovers hope the newly passed bill will end the “puppy mill pipeline,” according to People magazine.

The bill’s supporters pointed to dogs and other animals destined for sale at retail businesses who are often the victims of cruel neglect, inhumane treatment, and substandard living conditions at breeding operations, according to press reports.

Nearly half of the puppies for sale in New York pet stores come from Missouri, which has the highest number of puppy mills in the United States, according to the ASPCA.

The bill awaits Gov. Kathy Hochul’s signature and will take effect one year from signing, ABC15 reported. The purpose of the one-year delay is to provide pet stores time to safely relocate animals and to provide time for retail pet sellers to become informed of the new law and accordingly stop acquiring animals for sale.

Lady Freethinker is overjoyed that this bill is one signature away from becoming law, and could soon make a positive difference for companion animals everywhere.