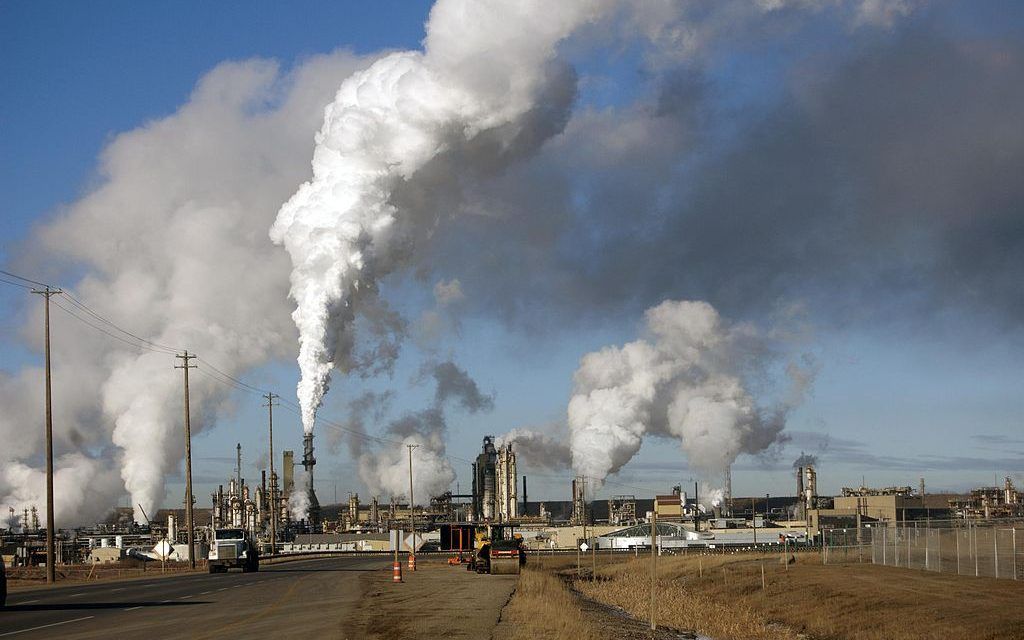 President Obama may have rejected the controversial Keystone XL Pipeline last year, but that hasn’t stopped Big Oil from trying to find other ways of getting their crude oil to U.S. coastal refineries. Now, Canadian oil producers have put together a plan that threatens U.S. waterways with an increasing number of tar sands tankers and barges, according to a report released by the Natural Resources Defense Council (NRDC) last Wednesday.

“These projects are all about securing long-term market access under an assumption of fairly steady increases in global oil demand,” Joshua Axelrod, policy analyst for NRDC’s Canada Project and author of NRDC’s tanker report, told Ladyfreethinker. “If that demand doesn’t increase, or flattens (as it has, to some degree in recent years), the economic rationale for these projects is dicey if not outright non-existent.”

Although there are currently only about 80 such vessels on U.S. waterways a year, that number could increase to 1,085 per year by 2021. This increase is especially dangerous given the nature of tar sands. They’re carbon-intensive and sink quickly into the water when spilled, making it nearly impossible to clean up. With no effective way to clean tar sands spills, NRDC warns that oil company’s proposals put marine life and ecosystems, tourism, the fishing industry, and local communities at risk.

“Still, given the oil industry’s track record on ‘environmental consequences’ like climate change, they’re either not considering this consequence at all, or they’re happily going along with the industry line that climate change isn’t real and therefore global demand will pick back up,” said Axelrod. 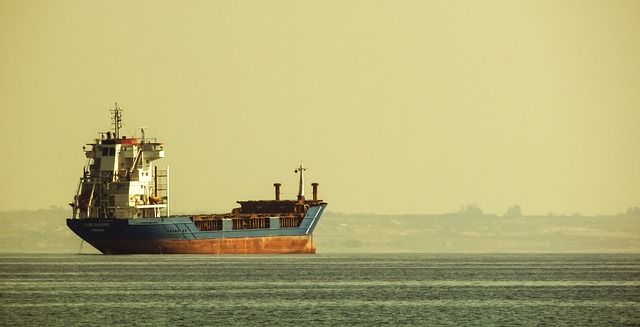 NRDC’s report evaluated several proposals that would increase the use and transportation of tar sands. These involve moving tar sands oil from Alberta over four new pipelines and rail routes to refineries in California, Texas, Louisiana, and New Jersey. Kinder Morgan’s Trans Mountain expansion would bring tar sands to Canada’s east coast, while TransCanada’s Energy East pipeline would bring the tar sands to the west coast. From there, the tar sands could be shipped by tankers and barges in the states. With this added capacity, Canadian tar sands exported to the U.S. could increase by 60 percent. 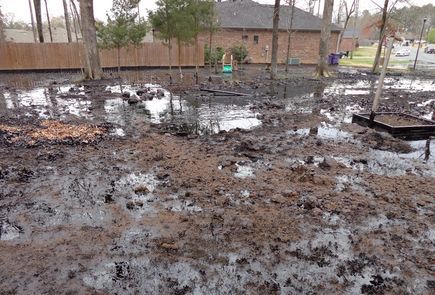 Tar sands threaten the environment and contribute to climate change

Unlike other types of oil, tar sands have a unique composition that makes spills especially dangerous. While tar sands take several forms, the most common is diluted bitumen. When tar sands spill, they sink quickly and become very sticky, making them particularly difficult to clear — even detecting spills can be a problem. According to the report, “neither government nor private spill responders have the tools or technologies that could effectively clean up this heavy, toxic oil in the event of a spill.”

This means many important waterways would be at risk, including the Pacific and Atlantic coasts, the Hudson, Mississippi, and Columbia rivers, the San Francisco and the Chesapeake Bay, and the Florida Keys. 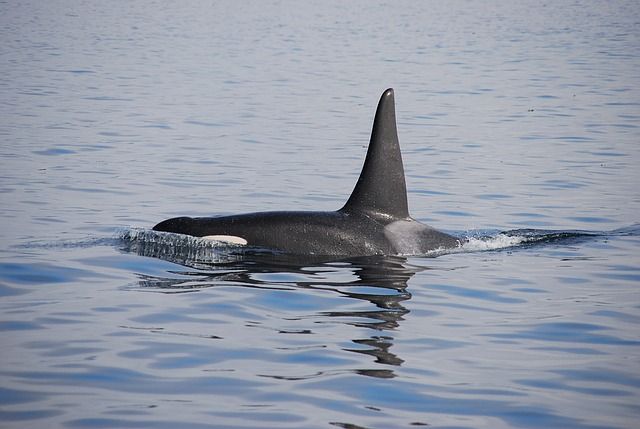 Killer whales are one of the many species at risk from the transportation of tar sands. Picture by MrsBrown via Pixabay.

“The environmental consequences are very real—and range from climate change, to toxic air pollution, to toxic water pollution, to ecosystem destruction, to species extinction,” said Axelrod. “The general public understands this and is rising up to oppose these projects in larger and larger numbers”

Even before a spill, tar sands are harmful to the environment. They are one of the most carbon-intensive fuels and destroy Canadian forests in the production process.

The report asks state and federal governments to “reject vessel response plans for ships transporting” tar sands oil and to create laws and policies to deal with spills more effectively when they occur.

“City, state, and regional efforts are going to be key in the U.S. under a Trump administration, unless someone can convince his team that being competitive on clean energy is in the U.S.’s best interest,” said Axelrod. “The numbers—long-term job growth, price of energy, etc.—already prove this to be true, but it’s going to be a challenge with so many oil industry executives running the show.”

Despite Trump’s lackluster lineup, global trends are promising. Investment in renewable energy is increasing – in 2015, investments increased to 286 billion dollars according to the Guardian.

“That kind of trend is unstoppable,” said Axelrod. “With continued government and private investment, of course, we could speed up the trend, and that’s the ideal.”

Although the tar sands projects could pose a great environmental threat, with enough advocacy, we can prevent them from going through.

“Americans need to know about these projects at our backdoor, we need to express our concerns, and we need to be prepared if they ever end up moving forward,” Axelrod said, adding that opposition is strong. “I’m optimistic that neither project will actually be built.”