The Best Christmas Gift: Heat Will Stay On for 1,300 Shelter Dogs and Cats

While most people were putting up holiday lights, baking delicious sweets, and deciding what gifts to buy for their loved ones this holiday, a Ukrainian animal sheltered struggled with much bigger problems. They had trouble just keeping the power on.

The shelter, which is home to over 1,300 dogs and cats, is in debt to an electrical company. The manager of the shelter, Vita BryzgalovaIf, told the Great Animal Rescue Chase & Harmony Fund that since 2016, the debt had accumulated to about $7,000. If they didn’t pay soon, they’d lose power.

“If the electricity in the shelter would be cut, the veterinary appliances will not work and the shelter will be under sub-zero temperatures with no way to provide treatment or carry out operations,” BryzgalovaIf lamented. “There will be no place to keep medications and vaccines and food for all animals living in the shelter as everything will freeze.”

This isn’t the only bad news. The animals, most of which were left behind by people fleeing the military conflicts in the Ukraine, would also be at risk physically from the cold weather if the electricity were cut off.

“The building is heated by a boiler but it doesn’t work without the electric pump,” BryzgalovaIf said. “There are 3 hospital wards with animals here and there are about 80 animals that are being treated and they especially need warmth and care.” 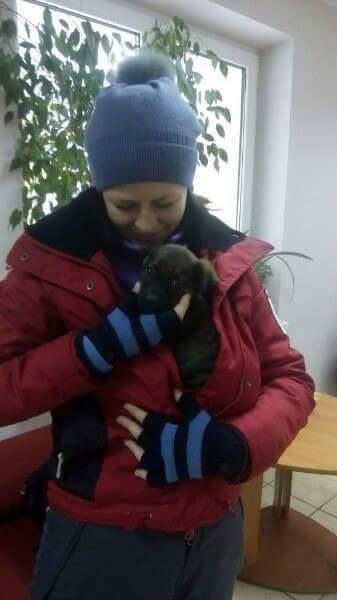 The animals would be in dire conditions without electricity, and humans would also suffer.

“We have 35 employees who give daily care of the animals and they will be sick more often without heat in the rooms” BryzgalovaIf explained. “Without electricity, we will also have no external communications by telephone or internet.” 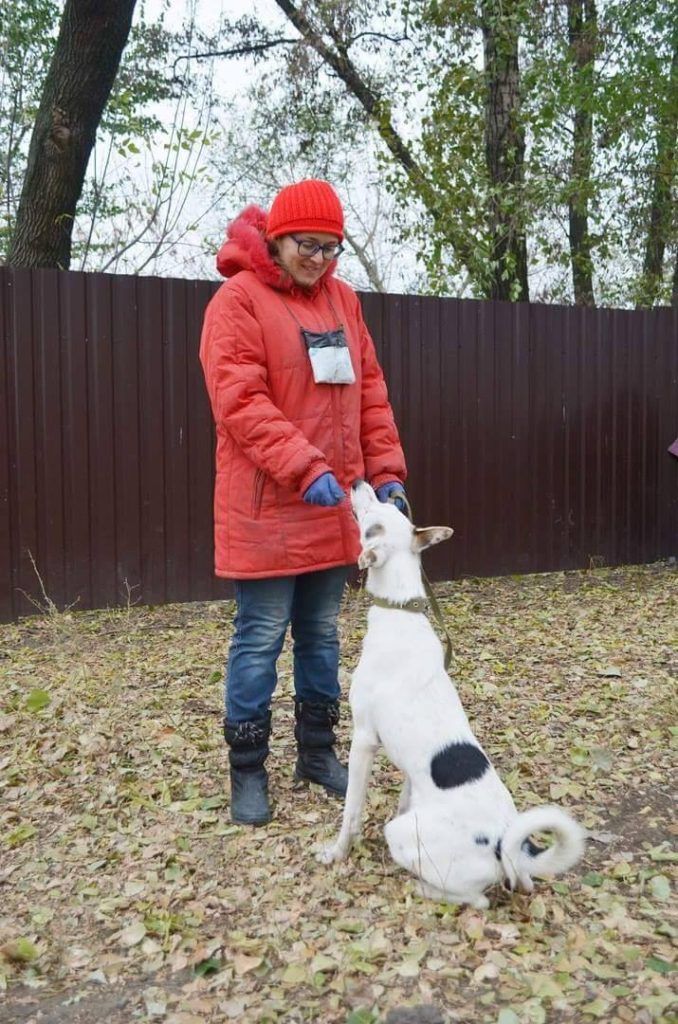 Even though the Great Animal Rescue Chase & Harmony Fund has helped the Ukrainian shelter in other ways over the last few years, coming up with the $7,000 wasn’t something they could do on their own. So, they turned to online media, asking their Facebook followers for donations.

On December 11th, they pleaded with their online community, posting this message:

The Harmony Fund has been providing food and veterinary support as needed to this shelter for the past two years. Because we grant wishes to dozens and dozens of animal rescue groups all over the planet each month, we simply can’t absorb all the costs of any one rescue team – but we have always been a source of aid during times of emergency. TODAY, WE SIMPLY HAVE TO STEP IN. PLEASE HELP US KEEP THE ELECTRICITY ON DURING THIS EXTREMELY COLD WEATHER. 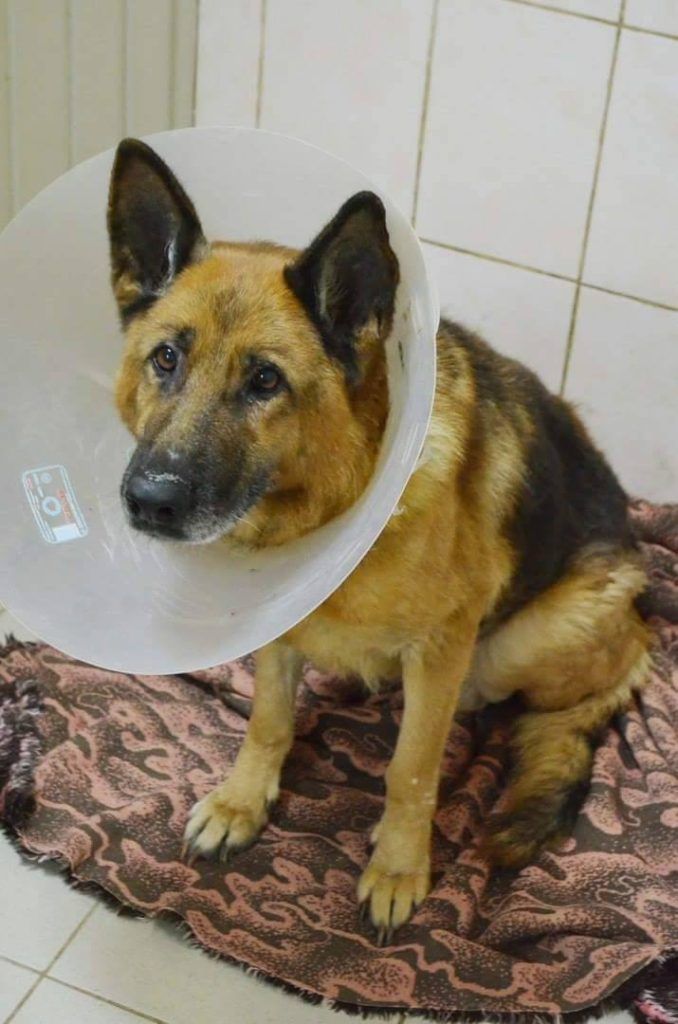 So many were moved by the shelter’s situation, that within a day they’d raised $3,415 – almost half of the electric bill. Although the shelter still needs more resources,  the immediate danger has passed. They now have enough money to keep the power on for a few more months and make it through the cold.

If you are interested in helping the shelter and keeping their power on, you can also make a donation to The Great Animal Rescue Chase & Harmony Fund.