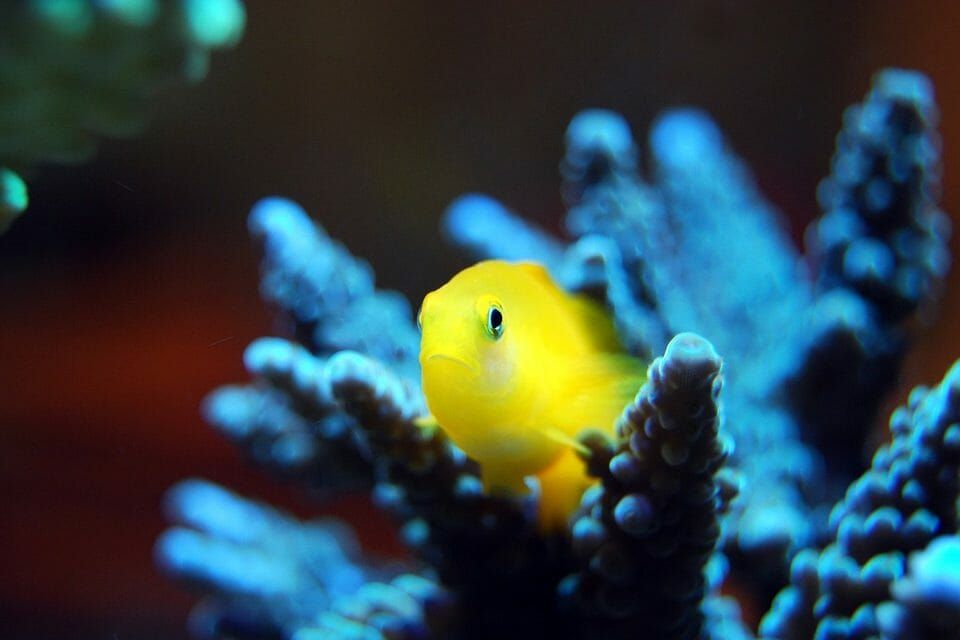 On December 29, oil drilling in the Belize barrier reef became a legal offense.

Belize, South America, is home to the largest barrier reef in the western hemisphere and is now a world leader in ocean sustainability. Following both national and global outcries against oil exploration in the reef, Belize now has permanently prohibited oil activities to protect the barrier reef from further deterioration. The activity of offshore oil exploration has now been banned within a kilometre either side of the Belize Barrier Reef system, as well as within the seven protected reef areas of the UNESCO world heritage site.

“As a nation, we would never have gotten to this point were it not for the enduring participation of the Belizean people. That engagement reflects the national consciousness that we are ‘people of the reef’. We will ensure that the world knows that the government and people of Belize are serious about safeguarding our heritage and protecting our collective future from the reality of offshore oil,” promises Janelle Chanona, Vice President of Oceana Belize.

The reef is one of the world’s greatest natural treasures, and home to a diverse variety of species including the hawksbill turtle, the American crocodile and the West Indian manatee — it was even named the ‘most remarkable reef in the West Indies’ by Charles Darwin. But despite its worldwide popularity, the Belize barrier reefs have been under threat from the consequences of oil exploration, such as oil spillages and seismic activity. 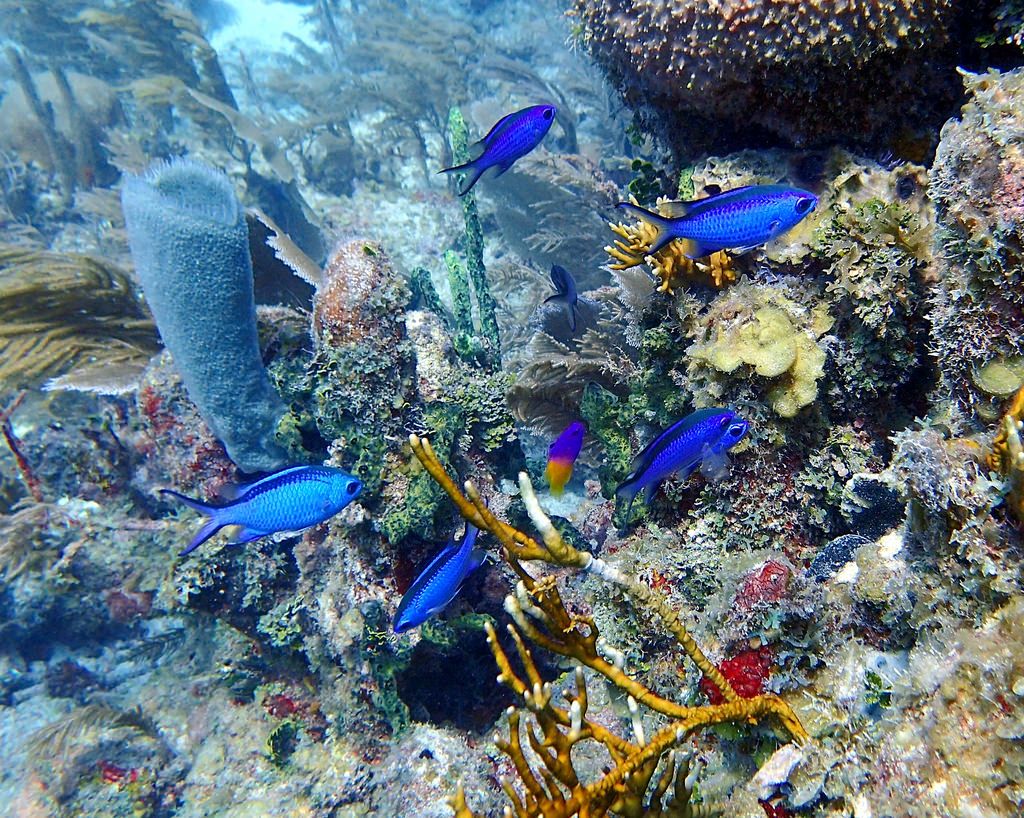 Oil spills would not only have devastating effects on the Belize reef, but would likely spread to neighboring areas of the broader Mesoamerican Reef System, therefore extending to Mexico, Guatemala and Honduras. Oil spills cannot be contained or controlled, meaning other oceanic areas and ecosystems are also endangered for miles around.

While the effects of oil spills are devastating enough, seismic activity affects as many as 1,400 different species of plants and animals, such as marine turtles, rays, sharks and dolphins, which are particularly susceptible to underwater noise. Seismic testing is the first step of oil drilling, whereby ships use air guns to create shockwaves through the depths of the water to help locate possible oil and gas deposits miles below the sea bottom. For marine animals who rely on hearing to communicate, feed and reproduce, seismic activity is incredibly disruptive. Fortunately, following the pressures from WWF, Oceana and supporters, seismic oil exploration close to the UNESCO-recognized reef have been suspended.

With all that the reef has to offer, including a thriving, vibrant environment, it is unsurprising that Belize relies heavily on the tourism that brings between US$182 to $237 million every year, supporting “more than half of Belize’s population.” With so much financial dependency on the thriving biodiversity of the reef, the fates of Belize and great reef are inextricably tied. 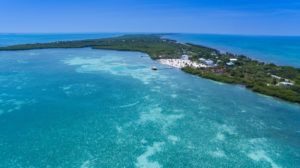 Although the developing country of Belize has taken a huge step towards ocean conservation, it is one of a tiny minority of countries who have passed similar laws. Nevertheless, as millions of supporters celebrate Belize’s prohibition of oil exploration and extraction around the world, the future of the worlds precious ocean ecosystems seem that much brighter.

“The Belize Barrier Reef is both home to an incredible number of species and vital to Belize’s economy, which is heavily reliant on reef-based tourism and fishing. By acting to remove a major threat to the reef, Belize is safeguarding its future prosperity. We hope this bold step will encourage other countries to follow suit and take the urgent actions needed to protect our planet’s oceans,” urges Nadia Bood, Mesoamerican reef scientist at WWF in Belize.