Bees Are Now an Official Endangered Species in the U.S. 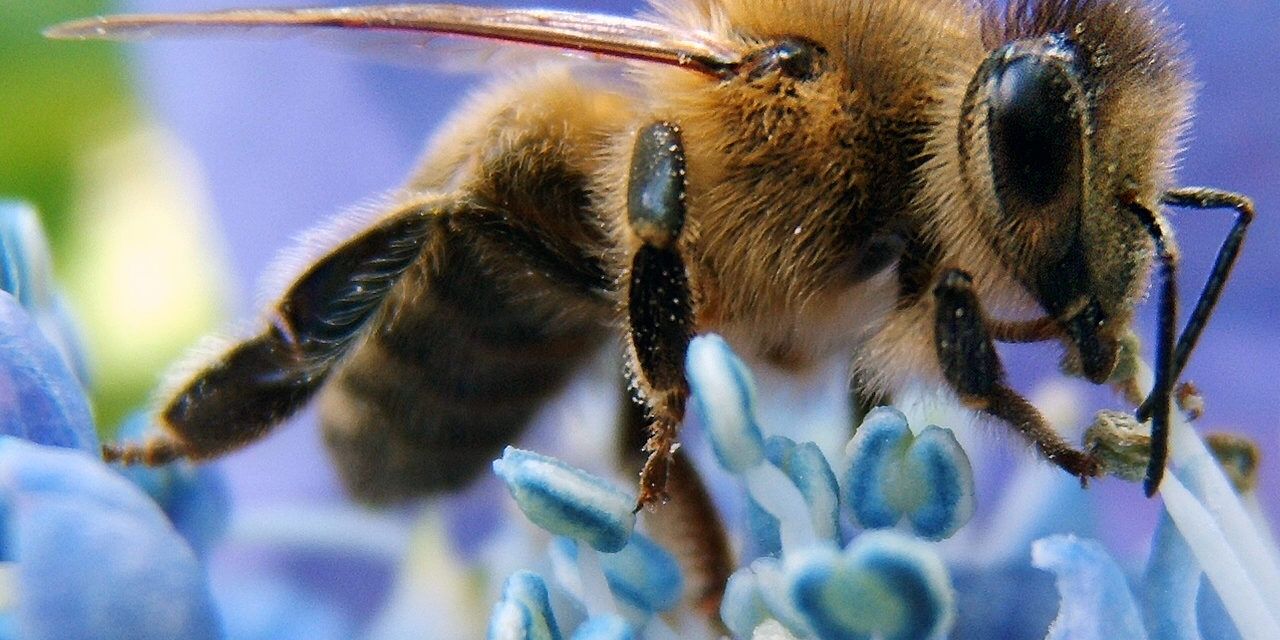 For the first time, bees are officially at risk of extinction in the United States. This is the type of eco-disaster that should attract more than just a headline; not one, but seven types of bees are now listed on the federal endangered species list as of October.

The bee population has drastically declined recently, mainly thanks to human activity like habitat destruction and pesticide use. Lack of genetic diversity is making the bees even more vulnerable.

The billion-dollar pollination industry emphasizes the critical need for protection of bees. Lack of pollination can pose major problems for our food production in America, as bees play a key role in crop growth.

So a decline in bees means a definitive decline in food. Scary, right?

A recent Greenpeace report puts the bee/food situation into perspective by stating, “Undoubtedly, the most nutritious and interesting crops in our diet (including key fruits and vegetables) would be badly affected by a decline in insect pollinators.”

The decline in bees not only harms food growth, but is detrimental to the entire ecosystem. Pollen serves to feed a variety of species that survive off of pollen transportation. Without bees, this entire cycle will be disrupted, stunting plant growth — and ultimately, the entire food chain.

The rise in industrial farming is a main culprit, as the excessive use of insecticides is killing bees in droves. If the utter disrespect for the environment isn’t apparent enough, the endangerment of bees is a huge wake-up call for America.

Help save the bees by choosing organic foods from small farmers, nixing the yard pesticides and even planting a bee-friendly garden. You can also help by signing this petition to ban bee-killing pesticides and promote ecological farming.