Bee-harming Pesticides Banned by the EU 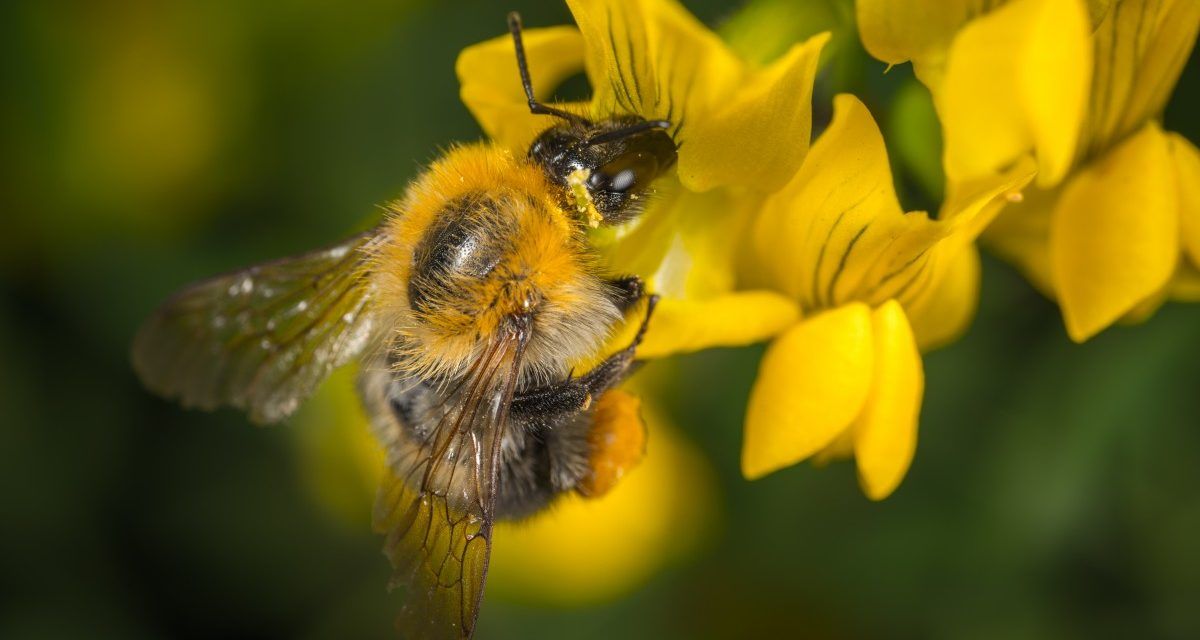 In a speedy and decisive move, the European Union has placed a ban on commonly used pesticides known to harm bees. The ban is slated to be in place by the end of the year and apply to every field of crops in EU member nations

Derived from nicotine, neonicotinoids are a group of chemicals that essentially act as nerve agents to insects and have been proven to harm bees. Though not as lethal to bees as other insects, the poisons can cause them to lose vital memory function, impairing their ability to find their hive. Studies also revealed a much higher queen loss when exposed to the chemicals. In 2013, the EU banned neonicotinoids on crops that attract bees, such as flowering plants. But subsequent studies showed that the chemicals contaminate soil and water, proving that the previous ban was not going far enough to protect bees. Neonicotinoids will still be allowed in closed greenhouses, away from bees and channels of contamination.

Pollinators are a vital part of the food chain, carrying pollen to fertilize plants and allowing them to mature and produce the fruits, vegetables, nuts, and seeds we need to survive. Bees and other insects take on three quarters of crop pollination. But bees are at risk and have been dying at an alarming rate. Colony collapse disorder (CCD), where a seemingly healthy hive and queen bee are abandoned by worker bees, has been occurring in commercial hives around the world. Although scientists aren’t sure of the exact cause of CCD, a combination of pesticides, parasites, and climate change are all contributing factors. If bees went extinct, we would lose around half of the produce we see in grocery stores and the world would struggle to feed the population.

Unlike the U.S., European countries have been known to take a precautionary approach when it comes to chemicals used in all aspects of food production. The herbicide Atrazine, a known water pollutant used widely in the U.S., was banned by the EU in 2003. The dyes that color juice, macaroni and cheese, and other foods we feed our children here in the states have also been banned in Europe. Rather than waiting to have long term data on the effects of these substances, it seems regulators in this country cater to the industries who produce them. Even more unsettling, a scientist for the USDA was recently fired after speaking out against neonicotinoids.

Though the total ban on outdoor crop application of neonicotinoids goes a long way to help bees, not all experts agree that it goes far enough.

“[If] these neonicotinoids are simply replaced by other similar compounds, then we will simply be going round in circles. What is needed is a move towards truly sustainable farming,” said Professor Dave Goulson, at the University of Sussex.

Some also worry that the neonicotinoids may end up in waterways, washed away from greenhouses and harmful to aquatic life. And the chemicals will still be used in flea medications for pets and livestock.