This Arkansas City Has Reversed Its Law Banning Pit Bulls 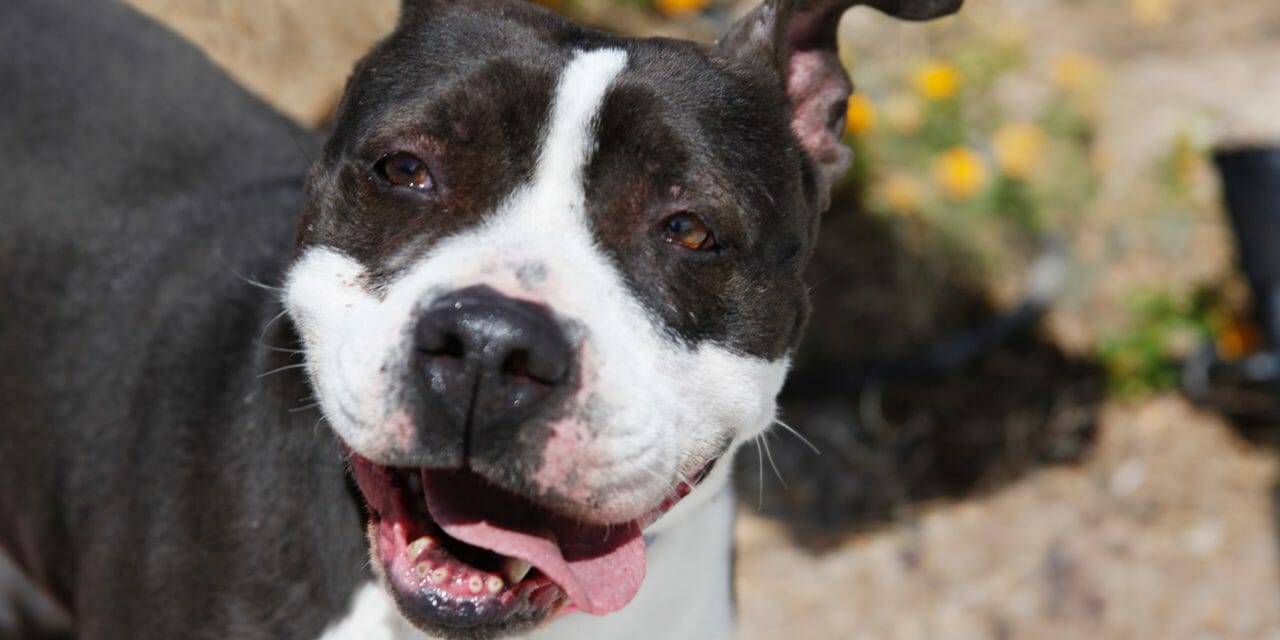 On Tuesday, the city of Cabot, Arkansas announced that it will change its rules on pit bull ownership.

Effective May 15, previously banned pit bull breeds will be allowed to live within city limits. Residents who adopt pit bulls will be required to register their dogs. In coming weeks, the city’s official website will provide updates on the implementation of the registration process.

Once the change goes into effect, the City of Cabot Animal Shelter will be able to adopt pit bulls out to city residents.

In the announcement, the city acknowledged a growing need for animal sheltering and services within Cabot, as well as a need to focus on progressive animal welfare by changing their way of thinking and ordinances.

The ban went into effect in 2007, when the city stopped allowing people to register several dog breeds that were considered pit bulls. Dogs who were registered prior to the implementation of the ban were allowed to remain in the city, but under very strict rules.

The Cabot City Council’s decision to lift the ban on pit bulls reflects a shift away from the aggressive stigma associated with the breed, as well as a willingness to place more responsibility on guardians of pit bulls for the dogs’ behavior.

Under the current ordinance, pit bulls are classified as ‘vicious.’ The new policy is not breed-specific and will apply the term to individual dogs who show aggression.

Cabot is one of several cities that have recently repealed pit bull bans. So far this year, pit bull bans have been voted down in Gardendale, Alabama; the Missouri cities of Eureka and Liberty; and Garfield Heights, Ohio.