New Federation Will Give Animals A Voice At UN Forums 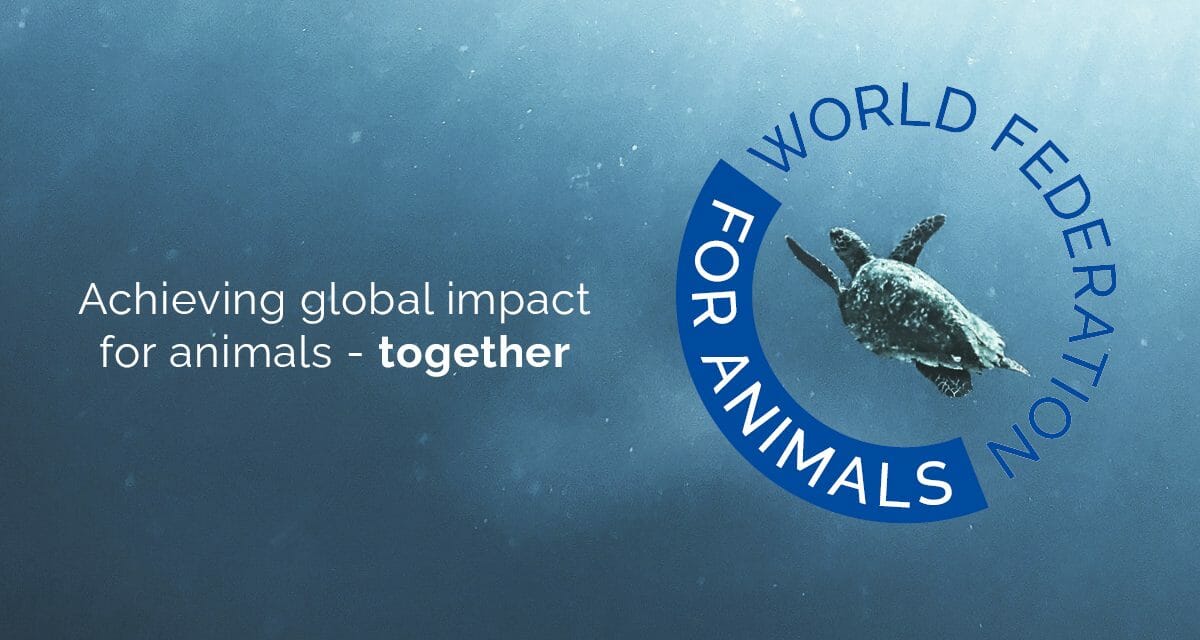 Animals will now consistently have a voice at the highest levels of international policy making, thanks to a new federation established on their behalf.

The World Federation for Animals (WFA), a new stakeholders group that will take animal welfare-related issues to the table of the United Nations Environment Programme, launched in February.

It’s a key move because now those in the animal protection movement will consistently have access to international policy decision forums at the highest possible level, said WFA’s Chief Strategy Officer Leida Rijnhout.

WFA’s vision is a world in which animal sentience is respected, and all animals live high-quality lives in their natural habitats with their well-being protected under law. The desired shift in humanity’s mindset and actions toward more compassion for nonhuman animals will ultimately benefit everyone, WFA added.

“The animals with whom we share this world are simply beautiful,” begins a video describing WFA’s launch. “Some people treat them with love. Others with indifference. But the way we treat them truly affects us all.”

The federation said that policy discussions across multiple United Nations’ (UN) forums — including the Food and Agriculture Organization, the Committee on World Food Security, and the Convention on Biological Diversity — have missed opportunities to consider animal welfare issues.

Those issues — and discussions — are more critical now than ever  since the COVID-19 pandemic has underscored links between zoonotic diseases, public health, and animal welfare, Rijnhout said.

“If animal welfare would have been significantly present at an international policy level, this COVID-19 pandemic could probably have been avoided,” Rijnhout wrote on WFA’s website. “Ignoring the fact that our public health is linked with the way we use and treat animals has shown to be disastrous.”

WFA is pushing to include in upcoming discussions a concept called “One Health – One Welfare” — a framework that recognizes the links between human, animal, and environmental health, and the extension of that interconnection to other quality-of-life aspects, such as food security and people’s livelihoods.

“Everything is connected to animals, but it’s too often implicit,” Rijnhout told Lady Freethinker. “We talk about farming, biodiversity, and ecosystems, and it’s all about nature and the environment. Animals need to be a special, explicit issue.”

“I really think, and hope, that we are entering a new phase with humanity, where we are moving beyond the Anthropocene,” Rijnhout said. “We are too human-centered. I hope that humans are moving beyond that, and that the mindset can change. I hope the discourse will be different in a few years. We’ve already realized that our planet has limits, and these animals have the right to be protected.”

The following Q&A combines information from WFA’s website and an interview with Rijnhout. 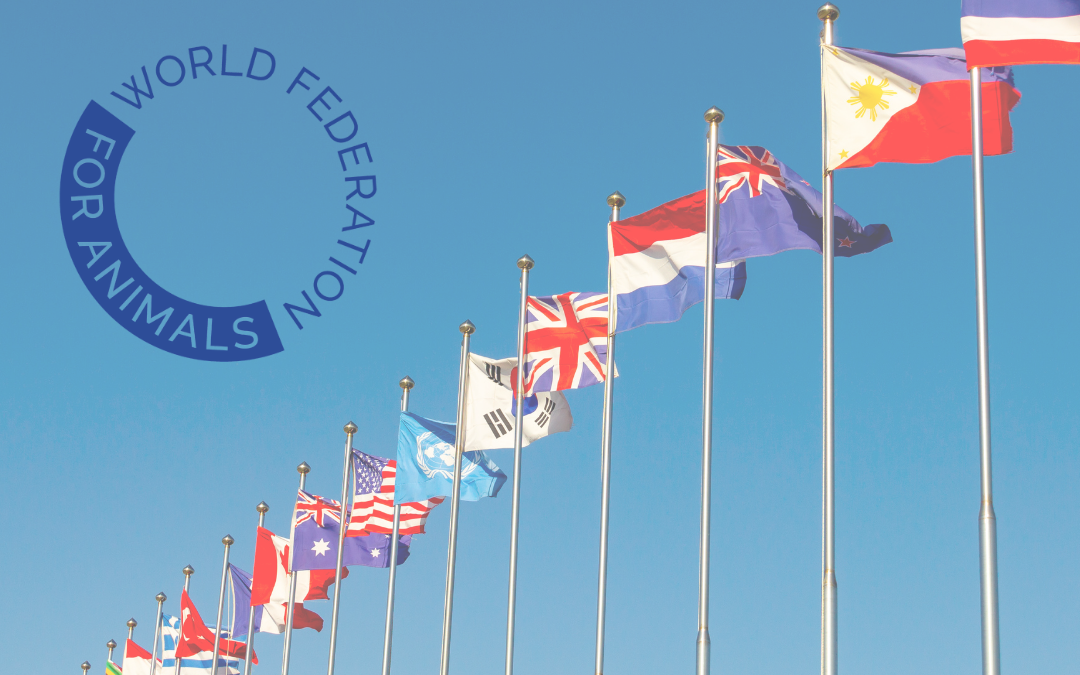 How will the World Federation For Animals (WFA) make a difference for animals?

WFA fills a major gap in policy discussions to advocate for animals at the United Nations, and to maximize efforts and resources of the animal protection movement as a whole. We will connect animal welfare policy experts with global decision-making forums, and we will guarantee that the voices of animals will be heard at an international policy level.  Animal health and welfare should no longer be ignored by the United Nations Environment Programme in its policy-making and programmes, but explicitly included in its strategy and work programme. This is the only way to achieve effective and holistic action to re-orientate human relationships with the environment and animals.

Do you think it will be challenging to get high-level policy makers to recognize animal sentience and welfare as a priority?

It will be hard. Everything is hard at the United Nations level. And it will be slow. But the COVID-19 pandemic has made clear for people that there is a connection between how animals are treated and human health. Even with other issues, like climate change, people often only ask, ‘What is in this for me? How will this be a problem for me?’ You have people now who see this is not the way we should be treating animals and nature, but you also have people looking at how we treat animals because they don’t want a second COVID. It’s clear that if we don’t change how we treat animals, it will come at a huge cost: a huge economic cost, and a huge health cost — apart from the huge suffering of sentient beings, which is absolutely unethical.

How did you decide on the 3-pronged approach of policy research, information sharing, and policy advocacy as the most effective path to lasting change?

Policy work is important, because once governmental policies change, there is leverage for improving situations for animals. But you can only do that if you have pressure from the activists, the people on the ground, contacting the politicians, because politicians will only change if they know that people support the measures. With advocacy, on the topic of animals, there is a lot of ignorance so it’s important to give the most up-to-date information to the decision makers, who are aware that animals are exploited, but who may not always be aware of the massive nature of the exploitation or its connection to public health. We just had a discussion about zoonotic diseases, for example, and food systems were not included. So I talked about it, and the response (from decision makers) was that it was a useful comment because they had not considered the impact of food systems. That’s an example of a lack of information, not of “bad will” so to say.

What’s coming up in the immediate future for your efforts?

We are endorsing fully the “animal manifesto,” signed by 170 animal protection organizations, which calls on global leaders to address the well-being of animals in COVID-19 recovery and financing efforts. The manifesto contains all of the things we are working toward, including issues about food systems, farmed animals, wildlife, shifting to plant-based diets, and COVID recovery. We’ve also had some successes in our pre-meetings for UNEA (the United Nations Environment Assembly) about joint civil society statements. We are trying to get the UNEP to include specific text regarding animal issues — that animal issues and welfare are related to food systems and public health and the COVID recovery. It’s important to have that text in, because once the UN adopts that language, it’s easier to build on and act on that language at the national level. We are also investigating the best way of how to upgrade a legal framework for animals — like a specific Resolution on Animal Welfare or a Convention or Declaration for Animal Welfare.