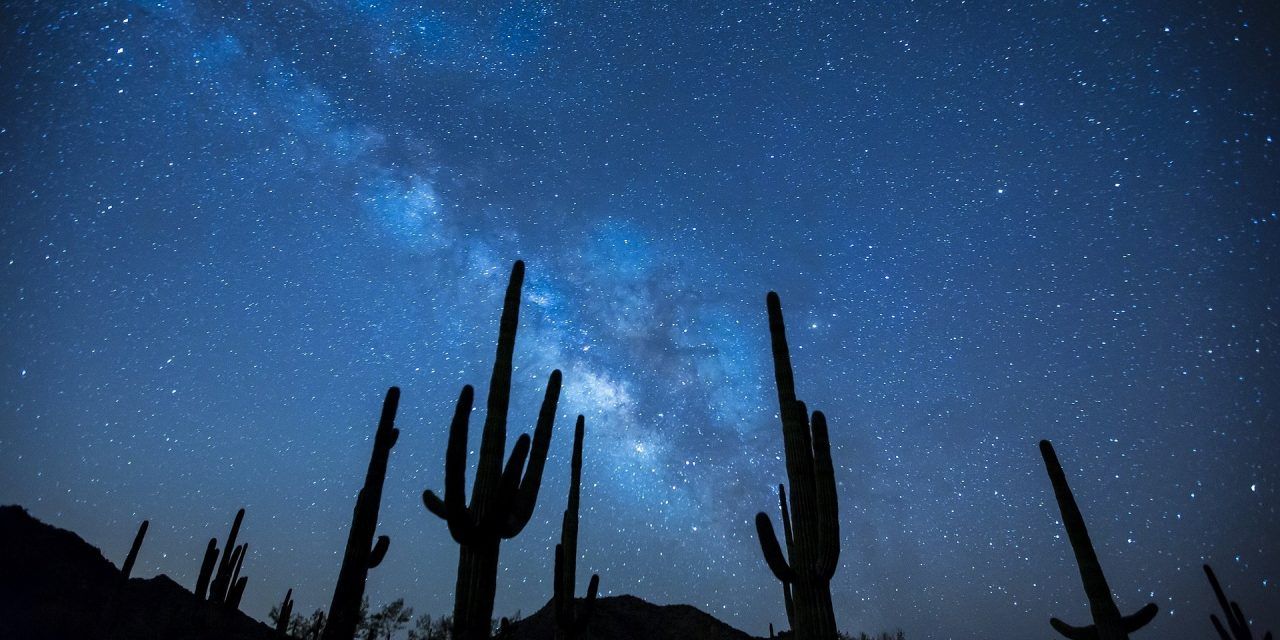 After centuries of animal captivity, poaching, and urban expansion, animals are now actively trying to avoid our presence by becoming more nocturnal. With flashing lights, harsh noises and urbanization we have become master destroyers of their natural habitats, leaving them vulnerable and homeless.

A new study published in Science looked at the behavior of 62 mammal species across six continents and discovered that 83% of these species are becoming increasingly more active after dark.

Lead author Kaitlyn Gaynor explains that “human activity is creating a more nocturnal natural world” and adds that the trend is both “powerful and striking.”

Even the fiercest animals, such as coyotes and tigers, are becoming more nocturnal just to avoid the threat of Homo sapiens.

There are a plethora of reasons why animals want to avoid us; the most obvious being our incessant need to harm, capture and even cull them. The government in Colorado is spending 4.5 million dollars to kill black bears and mountain lions on a mere whim that this may increase numbers of deer, purely so they can continue to hunt the deer. All this time and money is spent not on conserving their habitats, but on killing and killing alone.

We cull species of animals when their impact on the environment is not suitable to us. For example, one beaver is killed every 22 minutes because of “destructive” behaviors like building dams — despite the fact that we humans are far more destructive to the environment than them.

As a species ourselves, we are violent and ruthless. Animals of prey, such as the antelopes in Zimbabwe, would rather take their chances venturing to waterholes at night with lions, hyenas and other predators than take the trip during the day and run the risk of coming into contact with trophy hunters. We poach rhinos to extinction, put elephants into captivity and split orangutans from their mothers. Meanwhile, we tear down forests and live unsustainably thinking of only of ourselves.

Not only are we a violent species, we are a noisy one, too. The amount of sound we produce from traffic has detrimental effects of the wildlife we share the land with. The unrelenting droning from cars and airplanes deafens South African dwarf mongooses to the sound of approaching predators. Meanwhile, the 24/7 noise produced by oil and gas operations such as fracking and drilling scare away grasshoppers, crickets and other insects, which massively affects the ecosystem. Even underwater species of animals can’t escape the loudness of the human race. From generators to sea craft engines and propellers, there is little peace and quiet even in the deep blue, and whales have been known to become deafened by the ongoing noise.

So, could this distance between animals and humans divided by day and night be a good thing? Gaynor speculates that “It’s a way to share space on an increasingly crowded planet…We take the day and they take the night.”

While animals becoming more nocturnal may give them distance from dangerous human activity, “not all animals are willing or able to just switch to a nocturnal lifestyle around people” reminds Gaynor. After all the irreversible damage we have committed to the environment, it would be purely selfish and lazy to expect the very species we have endangered to change their survival strategies to fit our needs.