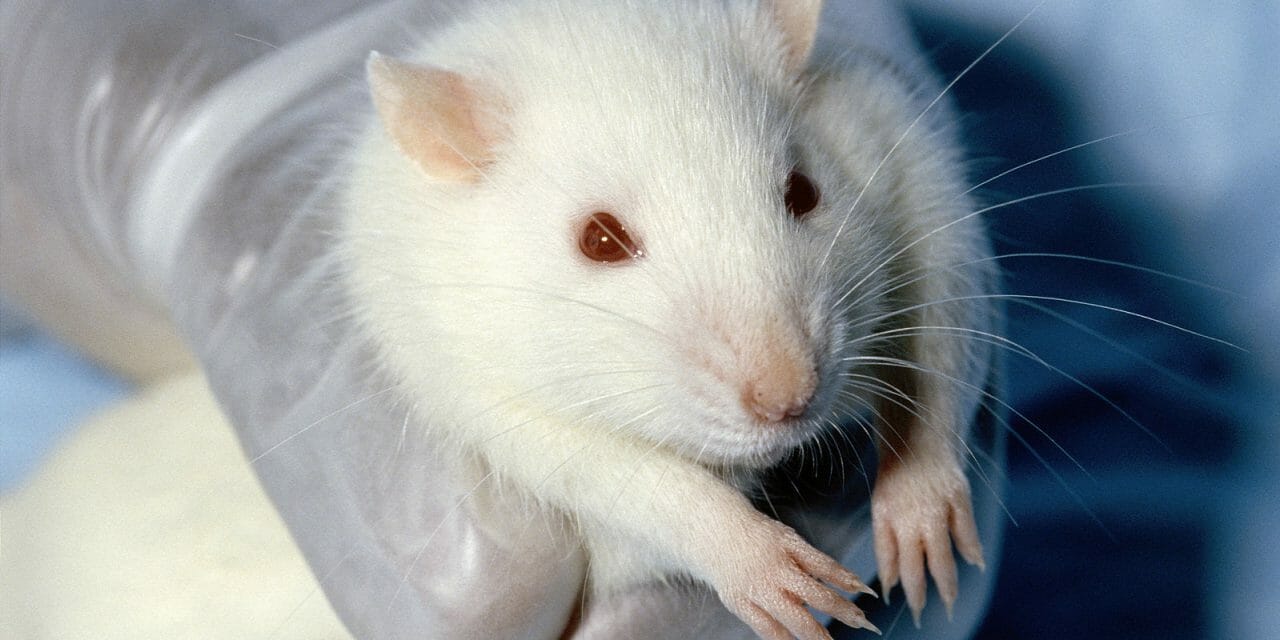 The US Environmental Protection Agency (EPA) delivered a stunning victory to animals, announcing it will phase out all chemical testing on mammals like dogs, mice, and rabbits by 2035.

The decision reflects the culmination of a hard-fought, years-long battle by animal advocates nationwide, including The Humane Society of the United States (HSUS), Physicians Committee for Responsible Medicine (PCRM), People for the Ethical Treatment of Animals (PETA), White Coat Waste Project, and others.

During research studies, animals are often exposed to dangerous drugs, endure prolonged periods of restraint, are burned, cut, electrically shocked, have toxic chemicals rubbed into their eyes, and more. After they undergo horrific physical and psychological suffering for the purpose of ‘science’, they are euthanized.

This decision means that hundreds of thousands of animals will be saved from agonizing torment and death. The policy will extend to both the EPA’s in-house testing and the testing that it requires companies to carry out. The agency will also no longer use tests from mammal studies when making decisions on chemical sanctions.

The EPA will invest in the research and promotion of new approach methodologies that do not exploit animals. These new methods will be faster, more economical and more reliable.

Now, innocent animals will be spared from the horrors of chemical testing, and scientific research will advance in a safer, more humane manner.