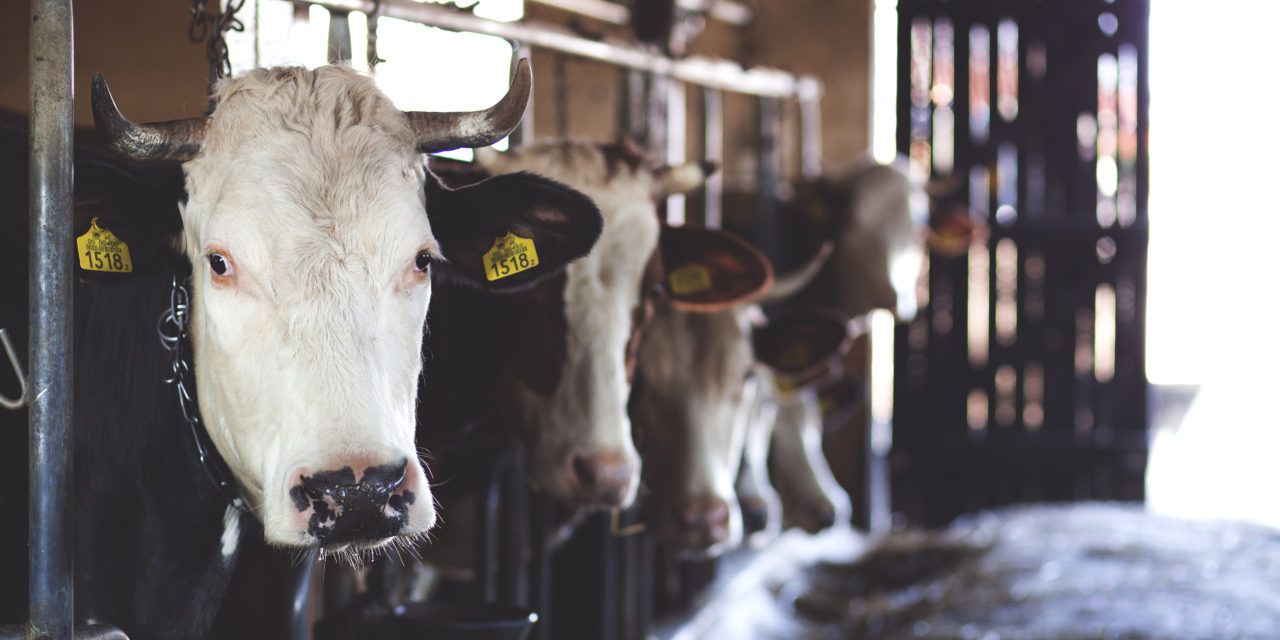 The Animal Welfare Institute (AWI) filed a lawsuit Wednesday against the U.S. Department of Agriculture (USDA) after the department refused to respond to their petition requesting an update on the archaic Humane Methods of Slaughter Act — thus failing to prevent animal suffering on a massive scale.

“The humane slaughter regulations have not been amended in nearly 40 years, despite the fact that we now know much more about the best ways to handle animals at slaughter,” said AWI’s Farm Animal Program Director Dena Jones in an interview with Lady Freethinker.

Since AWI — a nonprofit animal advocacy organization — filed the petition in May 2013, inspectors have documented tens of thousands of inhumane animal slaughters at both federal and state establishments. These incidents “could have been prevented if the AWI petition had been granted in a timely manner,” said Jones.

“The USDA responds to animal suffering after the fact by taking enforcement actions against individual slaughter plants,” Jones stated. “The USDA needs to do more to prevent these incidents from occurring in the first place.”

AWI is suing the USDA under the Administrative Procedure Act, which requires agencies to respond to petitions within a reasonable time.

The organization originally issued the petition after analyzing over 1,000 incidents to identify the most common causes of inhumane slaughter. They found that lack of worker training, inappropriate stunning devices, improper shot placement, and lack of routine equipment maintenance all caused great suffering and were not addressed by current regulations. Much of the cruelty could have been prevented had the USDA simply updated the legislation.

While AWI hopes the USDA responds to their petition, this alone will not be enough to prevent animal suffering. Individual lifestyles will continue to play a large role in ending the torture of animals for food.

“The most effective way to impact how farm animals are treated—both on the farm and at slaughter—is to consider animal welfare in your food choices,” said Jones. “To give all farm animals a life worth living, Americans need to eat fewer of their products—that means less meat, dairy and eggs.”

Given the cruelty, environmental devastation and human health risks of animal products, this is advice worth following.